A few rules to remember for Monday's Tournament of Roses Parade

If you're attending the Tournament of Roses Parade Monday -- whether it's your first time or an annual tradition -- here are a few helpful answers to some frequently asked questions.

Send Us Your Pictures of the Rose Parade

When can camping begin?

Overnight camping is permitted Sunday night only. A permanent spot on a sidewalk can be kept by standing in place, starting at noon Sunday. Tens of thousands of people are expected to camp out in an effort to get a prime spot. 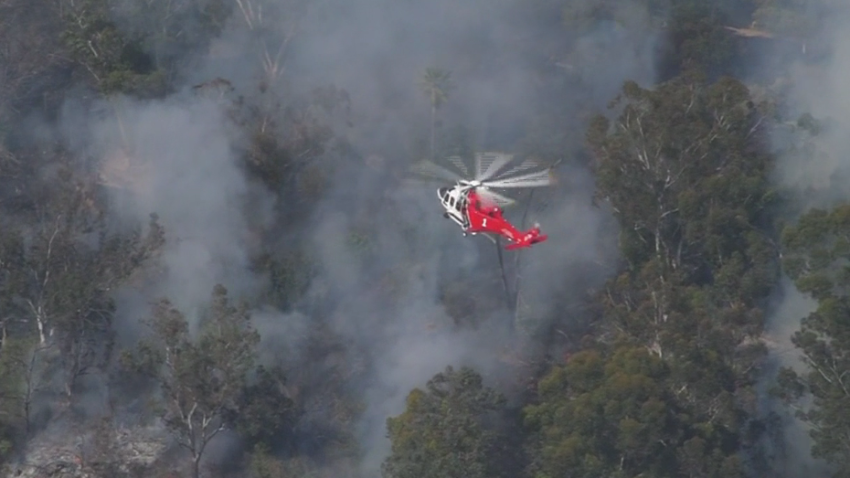 How long will the parade last?

The parade starts at 8 a.m. Expect two hours of floats and fun.

The traditional Rose Parade "blue line'' along the  street is the honor line. Attendees and their belongings should stay on the  sidewalk side of it. After 11 p.m., campers can move to the line.

Expect day-time highs in the mid- and upper-70s, but bring a jacket if you're camping overnight -- lows will be in the 40s and 50s. Click here for the full forecast.

The parade starts at Green Street and Orange Grove and ends 5 1/2 miles later at Sierra Madre Boulevard and Paloma Street. Click here for a map

Because Jan. 1 was a Sunday, and the there's a long-standing never-on-Sunday tradition.

Who are the people in the white suits?

They are the more than 900 volunteer "white-suiters" who make the Tournament of Roses happen. They perform a variety of tasks to prepare for the parade and help out on parade day.

Small grills or butane-fueled cooktops must be kept at least a foot  off the ground. They must be 25 feet from buildings and other combustible items.  Those cooking along the parade route need a fire extinguisher nearby.

What items are banned along the parade route?

Tents, sofas and boxes that an be used as stools or seats, unoccupied chairs, bonfires and fireworks. Open containers of alcohol are  illegal on public streets, sidewalks or other areas. Pets are best left at home because of loud noise.

Are there age restrictions?

What is there's an emergency?