It's official. The Screen Actors Guild is keeping its hands off the American Federation of Television & Radio Artists.

After being told last month to stop discussing an acquisition, SAG released a statement on Friday, Variety reported. 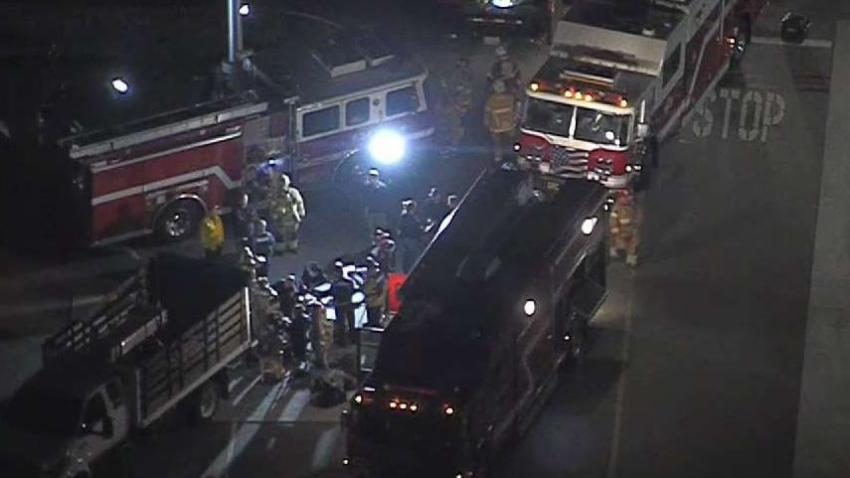 In accordance with National Board-approved policy and the AFTRA-SAG Joint Bargaining Agreement as recently interpreted by the Umpire, Screen Actors Guild reiterates that it will not seek to represent performers currently represented by AFTRA or any other AFL-CIO affiliate.

Accordingly, neither the Guild nor any of its Divisions will consider or take any action in violation of that policy, nor should any action already taken be construed as seeking to represent such performers, particularly the actor members of AFTRA.

The Guild disavows any actions or statements of officers, staff, or subsidiary bodies of the Guild that may be inconsistent with this policy, including any reference to the "acquisition" of actors, nor should such be construed in a manner contrary to this policy