After collecting the attacker's DNA from two women, investigators found that the samples matched, though they were not recorded in any existing law enforcement databases.

DNA testing showed that two kidnapping and assault incidents along the Aliso Creek trail in Aliso Viejo were committed by the same man, investigators said Thursday.

The Orange County Sheriff's Department said the man attacked a woman in Woodfield Park on April 2, grabbing her behind and forcing her into the bushes off the trail she was hiking. The woman, who was in her 30s, fought back and called for help, forcing the man to run away.

The man is now believed to be responsible for a sexual assault that occurred months earlier, on Jan. 20. A 22-year-old woman reported that she had been attacked by a man while she was skateboarding in Woodfield Park. She said the man tried to talk to her before suddenly grabbing her and dragging her into some nearby bushes.

After collecting the attacker’s DNA from both women, investigators found that the samples matched. While this confirmed the women were attacked by the same man, he could not be identified, as his DNA was not recorded in any existing law enforcement databases, according to the OCSD.

After the assaults, the OCSD started a task force to identify and arrest the man, with more than 100 department members running operations. Investigators also contacted local businesses and started a public information campaign.

"With this new information, it's vital that this individual is identified and doesn't have the opportunity to attack again," said Orange County Sheriff Don Barnes in a statement. "While our investigators continue their tireless attempts to identify this suspect, we implore the community to come forward if they have any information to share."

The man is described as being in his mid-30s with a muscular build, dark eyes and little-to-no hair. After the most recent attack, he was described as wearing a black shirt, black shorts and tennis shoes, while officials said he was wearing a gray hooded sweatshirt during the January attack. 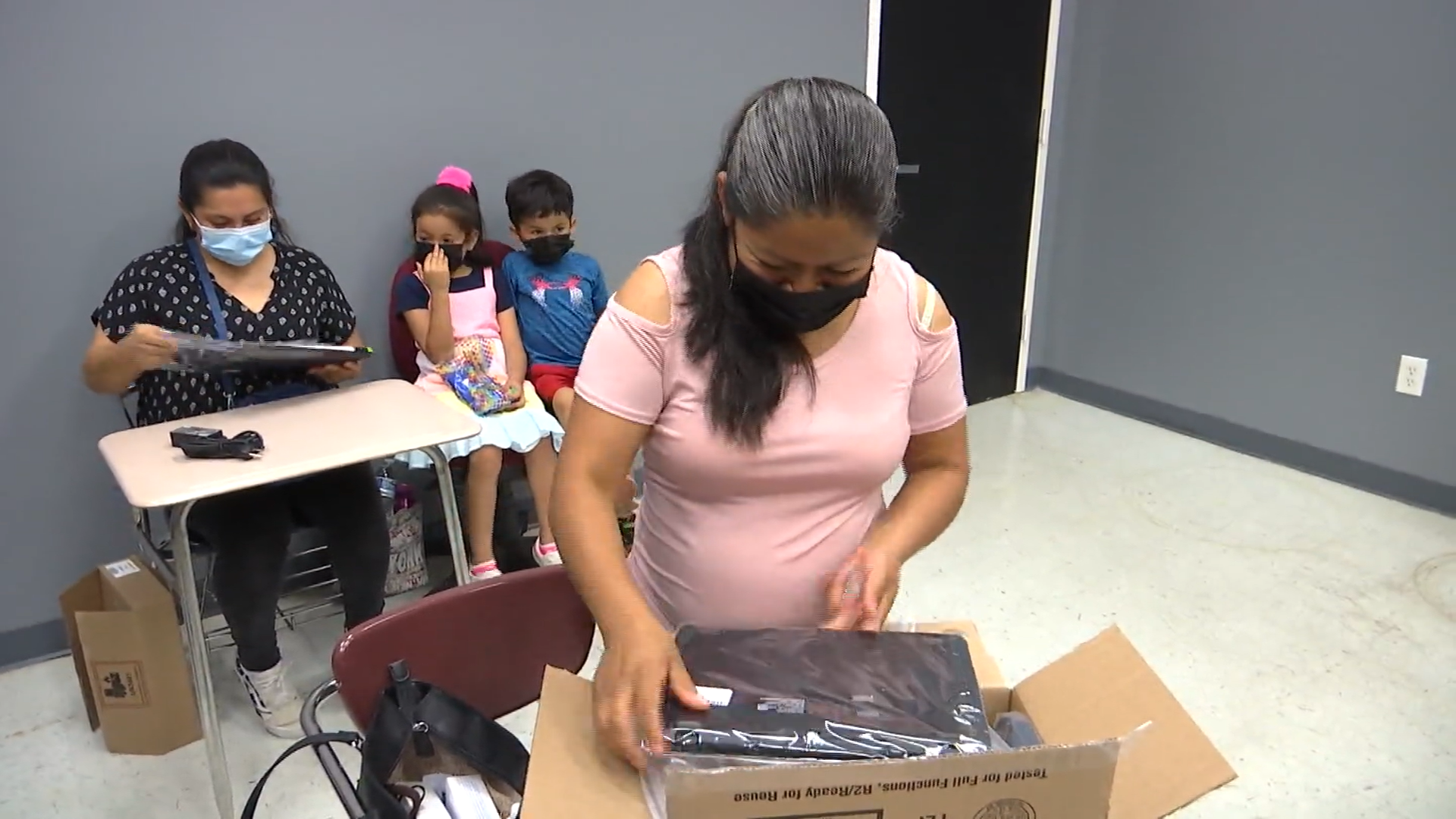 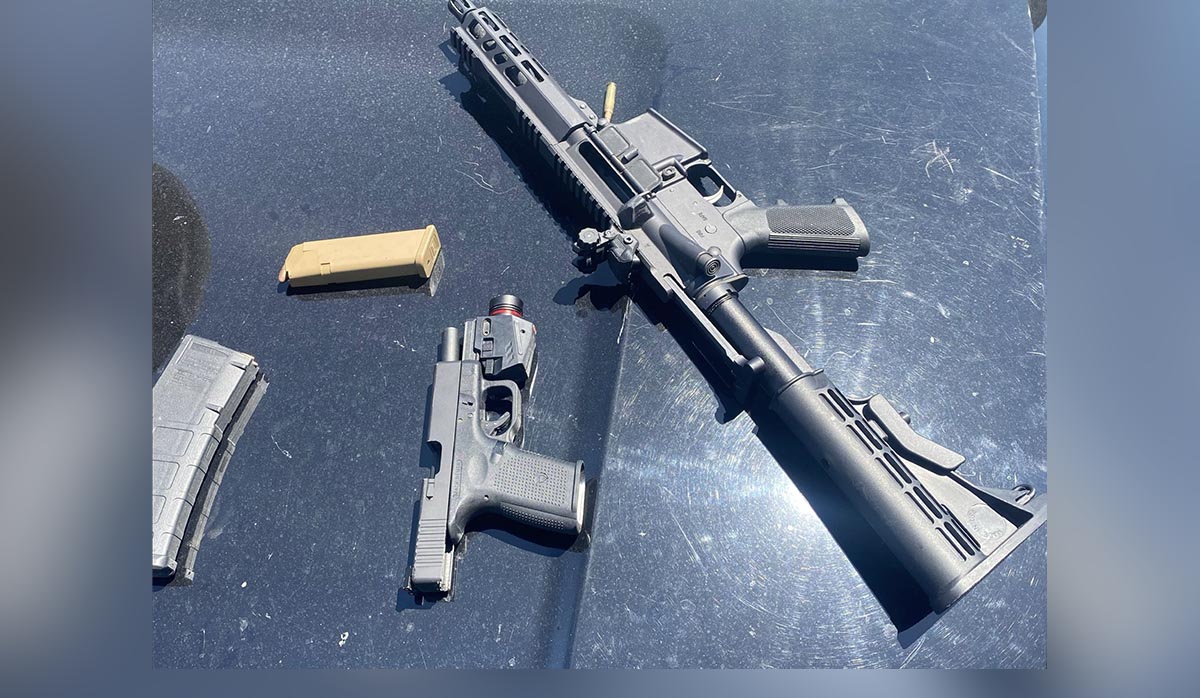 Anyone with information regarding the incidents or the identity of the attacker is encouraged to contact the OCSD’s Special Victims Detail at 714-647-7419. Anonymous information can also be submitted through Orange County Crime Stoppers at 1-855-TIP-OCCS.