The memorial will be constructed mostly in Oakland and brought to San Bernardino. The goal is to have it in place by early next summer.

It was the deadliest terror attack since 911. Fourteen people were killed in the San Bernardino Terror Attack on Dec. 2, five years ago this day.

Wednesday brought a long-awaited ground breaking for a memorial in the victims' honor.

"Today is a tough day. It definitely brings back memories," Kevin Ortiz said.

Kevin Ortiz was one of several survivors who returned to the scene of the mass shooting at the Inland Regional Center. 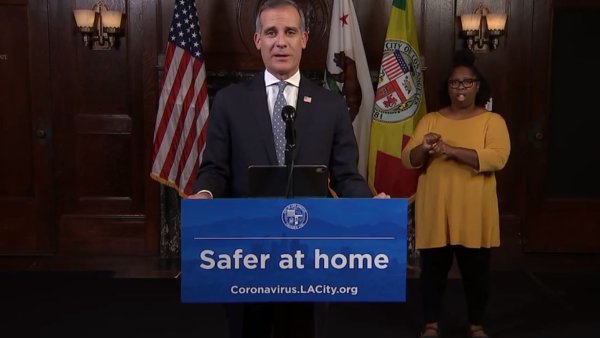 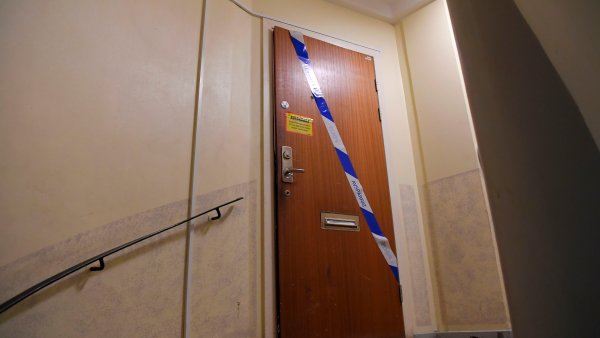 Sweden: Mother Suspected of Locking Up Her Son for 28 Years 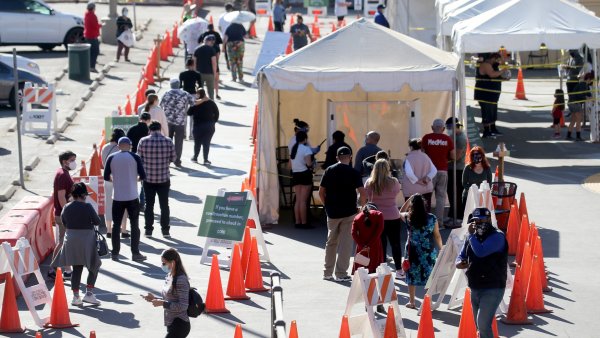 California Reports More Than 20,000 Virus Cases in One Day

“I was actually shot six times," he said.

Wednesday marked the first time he has seen his office in five long years of recovery.

"After 21 days in the hospital, physical and psychological therapy as well, I finally feel like I'm in a lot better place," he said.

He was one of many people who stopped by the corner to leave flowers.

The pastor had been holding outdoor services for his flock in Fontana. Tony Shin reports for the NBC4 News on Tuesday, Dec. 1, 2020.

Just across town, at the county government center, a long awaited groundbreaking unveiled plans for a memorial called "The curtain of courage."

"Tragedy has a way of bringing us down but it also is a moment that we can uplift ourselves." Walter Hood said.

"The way I thought about it was...'is there a different way to think about how tragedies happen, but more how communities come together?" he said.

Hood and his team worked together with families and survivors on the memorial which will be comprised of mesh panels made of bronze and steel cast, and various colors of glass.

It will create a place of healing and reflection for everyone, but especially the survivors, who will always remember what happened that day.

"It’s definitely something we can’t forget. Something that does not go to the back of our mind. We think about it daily," Ortiz said.

The memorial will be constructed mostly in Oakland and brought to San Bernardino. The goal is to have it in place by early next summer.