Driver Arrested for Smuggling Over $500,000 of Drugs with Wife, Infant Son in Car

A man driving with his wife and infant son in San Clemente was arrested after over half a million dollars' worth of cocaine was discovered in their car, officials said.

Agents from the U.S. Border Patrol approached the couple on Thursday and asked to search their vehicle, to border patrol. After the man agreed, agents found a duffel bag in the trunk of the car that contained 20 packages of cocaine. Another package of cocaine was also found inside a shopping back near the child’s car seat.

As agents were questioning the man, his wife told them she needed to use the restroom and went into a nearby shopping center with her son. After they did not return, agents searched for them, finding the pair a quarter mile away. 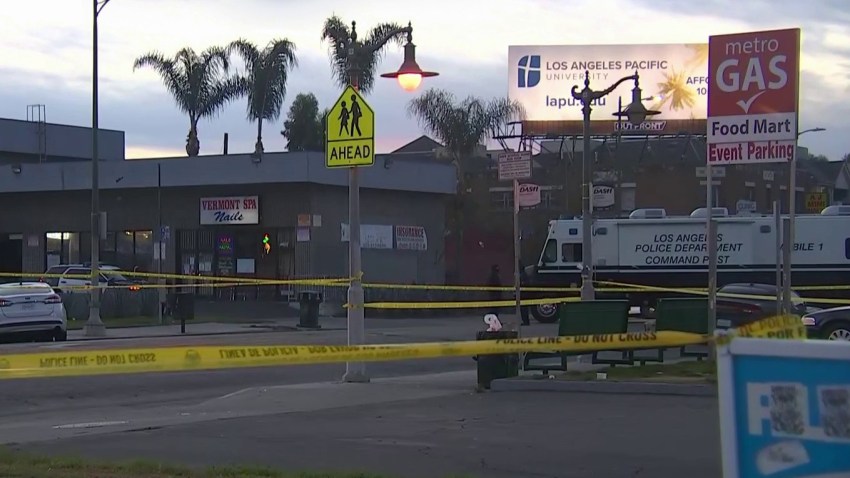 The family was later taken to nearby Border Patrol station, where the man, identified only as a 34-year-old United States citizen, was placed under arrest. His wife and son were released. Their vehicle was seized by the agency.

The 21 brick-shaped packages of cocaine weighed 51.25 pounds and have an estimated street value of $512,500, according to the news release. They were turned over with the man to the Orange County Drug Enforcement Administration Office.