A driver who spoke on a cellphone and drove without  headlights led California Highway Patrol officers on a nearly hourlong high- speed chase before flipping the vehicle over in West Covina.

The suspect was not taken to a hospital but was in custody at 10:02  p.m., Kimball said. His name was not immediately released. 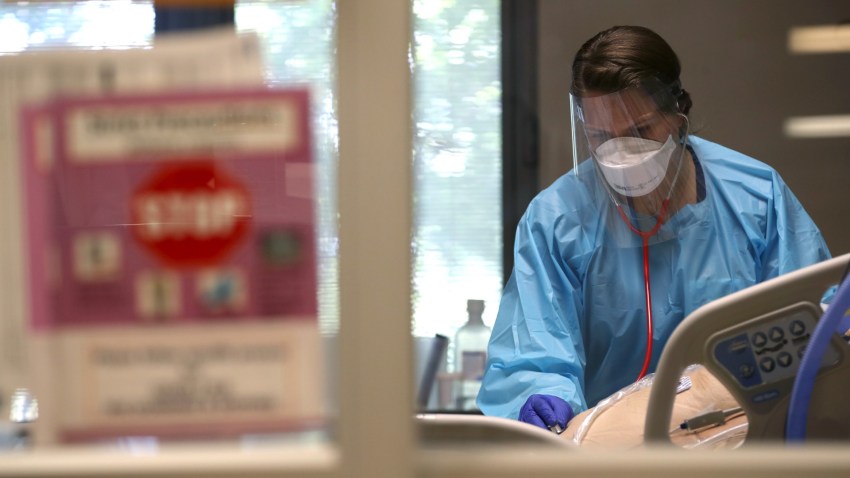 The vehicle was stolen, according to broadcast reports. Kimball could  not confirm if it was stolen.