San Onofre nuclear reactors have been down for 16 days

It's been 16 days since Southern California Edison shut down nuclear reactor number 3 at the San Onofre Nuclear Generating Station because of a broken tube that may have leaked a small amount of radiation. The other reactor was down for maintenance at the time.

So how are the lights still on?

On an average day, the San Onofre station can power 1.4 million homes, according to SoCal Edison officials. But it has been idle for more than two weeks, which means the electricity for Southern California residents is coming from another source.

When San Onofre’s reactor went down, AES Corporation powered up two units at its natural gas plants in Huntington Beach and Long Beach. It was enough to turn on the lights in half a million homes.

"You turn on that light, or you turn on your computer or your TV, the electricity that’s needed to power that device is produced virtually simultaneously," said AES president Eric Prendergraft.

California’s Independent Operating System monitors power usage all day long. It is their job to call on power plants in case of emergencies or outages. They are also mandated to keep extra power on the grid to avoid black outs and brown outs.

Winter demand is about half of what it would be in the summer, according to California ISO. So if San Onofre reactors stay offline, it could become a problem. 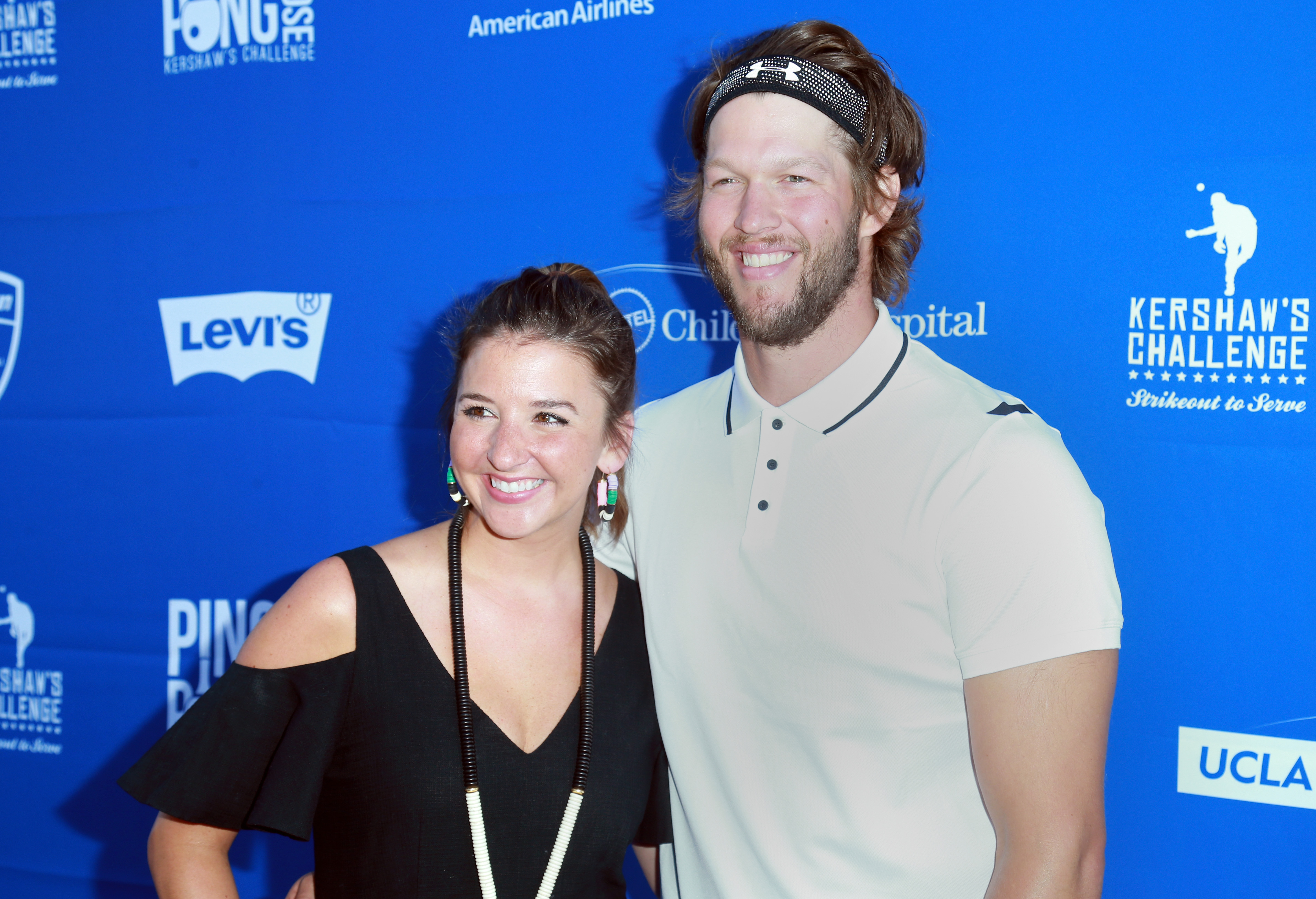 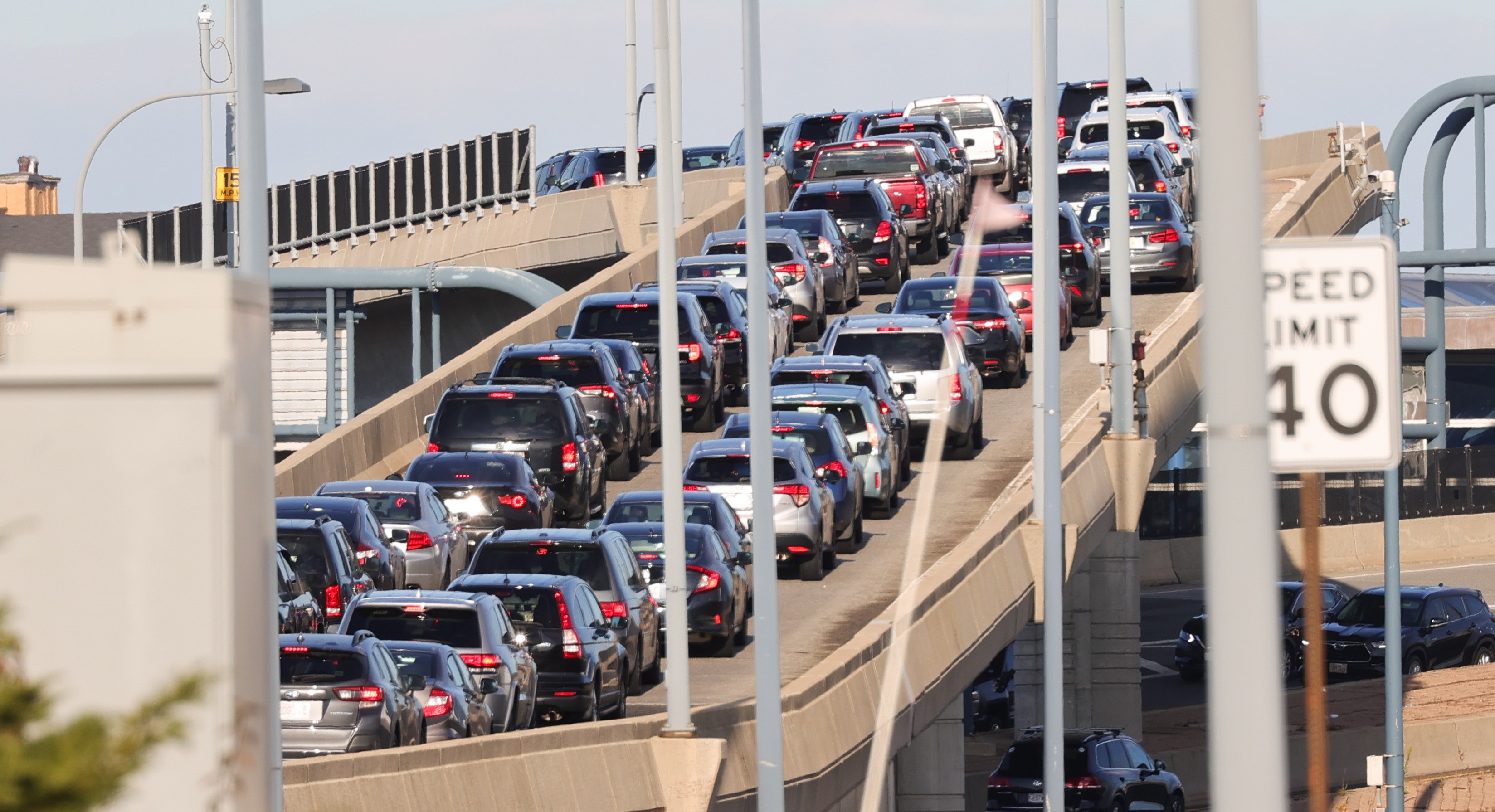 "If this problem goes through summer there’s a risk it won’t be enough given how much they provide for this area," Prendergraft said.

SoCal Edison said it is still working on the tubes inside the plant, with no prediction as to when they will power up again.