Dodgers pitching great and three-time Cy Young award winner Sandy Koufax will return to the organization for the 2013 season in an advisory position.

The 77-year-old Hall of Fame pitcher's official title will be Special Advisor to Dodgers’ Chairman Mark Walter. He will work with Dodgers pitchers and attend Spring Training next month.

"I'm delighted to be back with the Dodgers," Koufax said. "I'm looking forward to spending time with the team during Spring Training and to contributing in any way I can  to help make the team a success for the fans of Los Angeles. Some of my most cherished memories came at Dodger Stadium."

Koufax's accomplishments provided the bedrock for one of baseball's most storied careers. In 12 season, Koufax posted a record of 165-87 with a 2.76 ERA, 2,396 strikeouts and 137 complete games.

He recorded 40 career shutouts and became the first player to throw four no-hitters, including a perfect game. 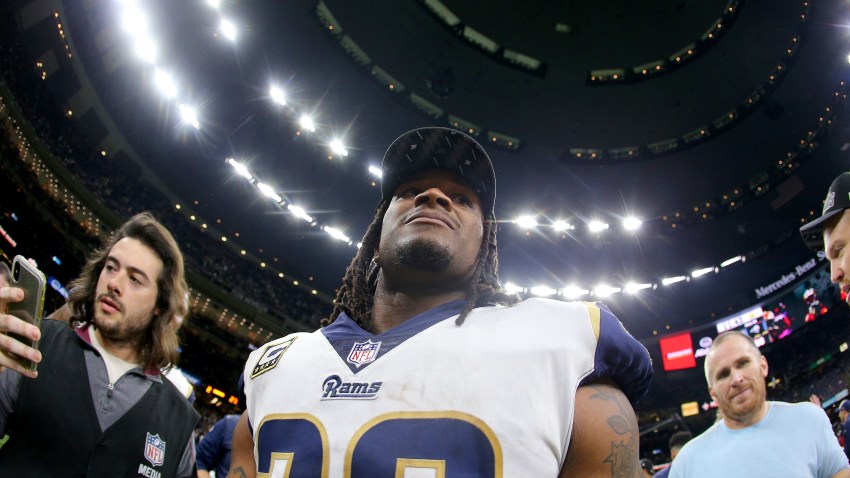 "For our young players and our veterans to be able to tap Sandy'’s expertise and counsel during Spring Training and throughout the season will provide yet another tremendous resource in our efforts to strengthen our club," said General Manager Ned Colletti.

Koufax's career was cut short at age 31 because of arthritis in his elbow and a torn ligament. Tommy John surgery, a procedure that extended the careers of many pitchers suffering elbow ailments, did not exist in the Koufax era.