In some instances, Lopez was on-duty — wearing his police uniform and driving a marked police car — when he would pick up the bribes, prosecutors said.

Federal prosecutors charged a Southern California police officer Tuesday with accepting $128,000 in bribes and expect he will plead guilty in the next few weeks, officials said.

Steven Lopez, 28, of Chino, is currently on administrative leave from the Santa Ana Police Department, where he has worked since April 2016. His peace officer powers have been suspended, according to the police department.

In some instances, Lopez was on-duty — wearing his police uniform and driving a marked police car — when he would pick up the bribes, prosecutors said. At least once, the handoff was completed on the top floor of a parking garage across the street from Santa Ana police headquarters.

In documents filed Tuesday in federal court, Lopez agreed to plead guilty to one count of bribery. He faces up to 10 years in prison for taking the bribes from a “crime figure" who was only named “Co-Schemer 1" in the plea agreement. His court appearance to plead guilty has not yet been scheduled.

“Mr. Lopez’s decision to plead guilty was a first step in making amends for the harm that he knows he caused to law enforcement,” Lopez's attorney, Brian Gurwitz said in a statement. “His conduct was the result of serious personal issues that he is addressing."

Between August 2019 and last month, Lopez accepted — and sometimes solicited — bribes from the person, who wanted to stop law enforcement from policing his illegally operating businesses. 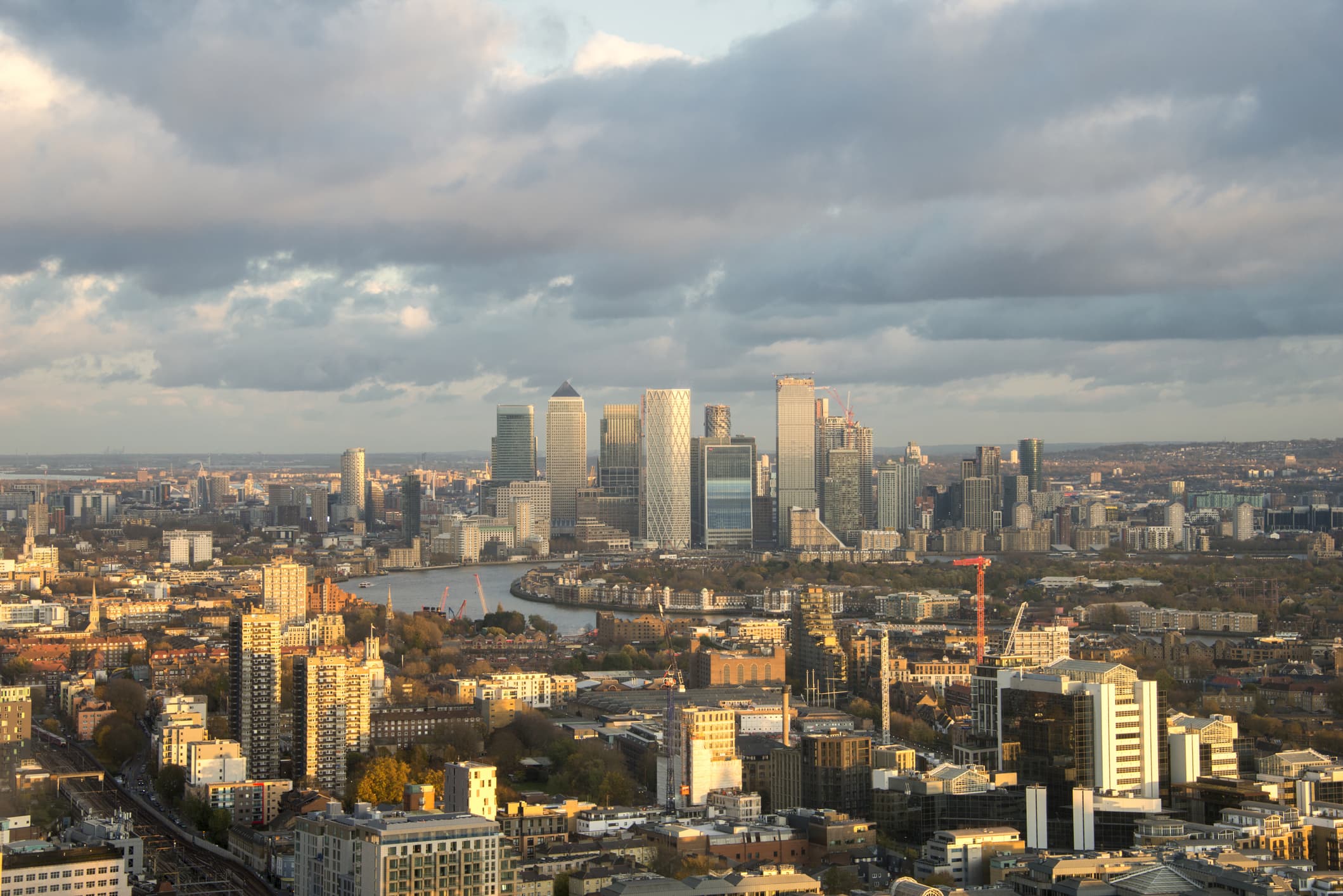 Lopez, in exchange for the money, agreed to prevent or stop compliance checks at the person's businesses, as well as efforts to shut down or search them, according to the plea agreement.

The Santa Ana Police Department was notified of the FBI's investigation into Lopez in October, the department said Tuesday in a news release. An internal affairs investigation has been launched as well.

“The allegations against this officer tear at the core of what our industry represents and erodes the public trust we work so hard to uphold and maintain," Chief David Valentin said in the release, saying he was “disappointed and angered" by Lopez's actions.