The explosion started a brush fire that raced up a hillside toward homes.

The explosion, which sent two people to a burn ward at the hospital, happened Tuesday in the 25000 block of Rye Canyon Circle in the city of Valencia at 4:43 p.m.

"Detectives have learned the blast was caused by the processing of commercial pyrotechnics, which were owned by a private company," the news release read. 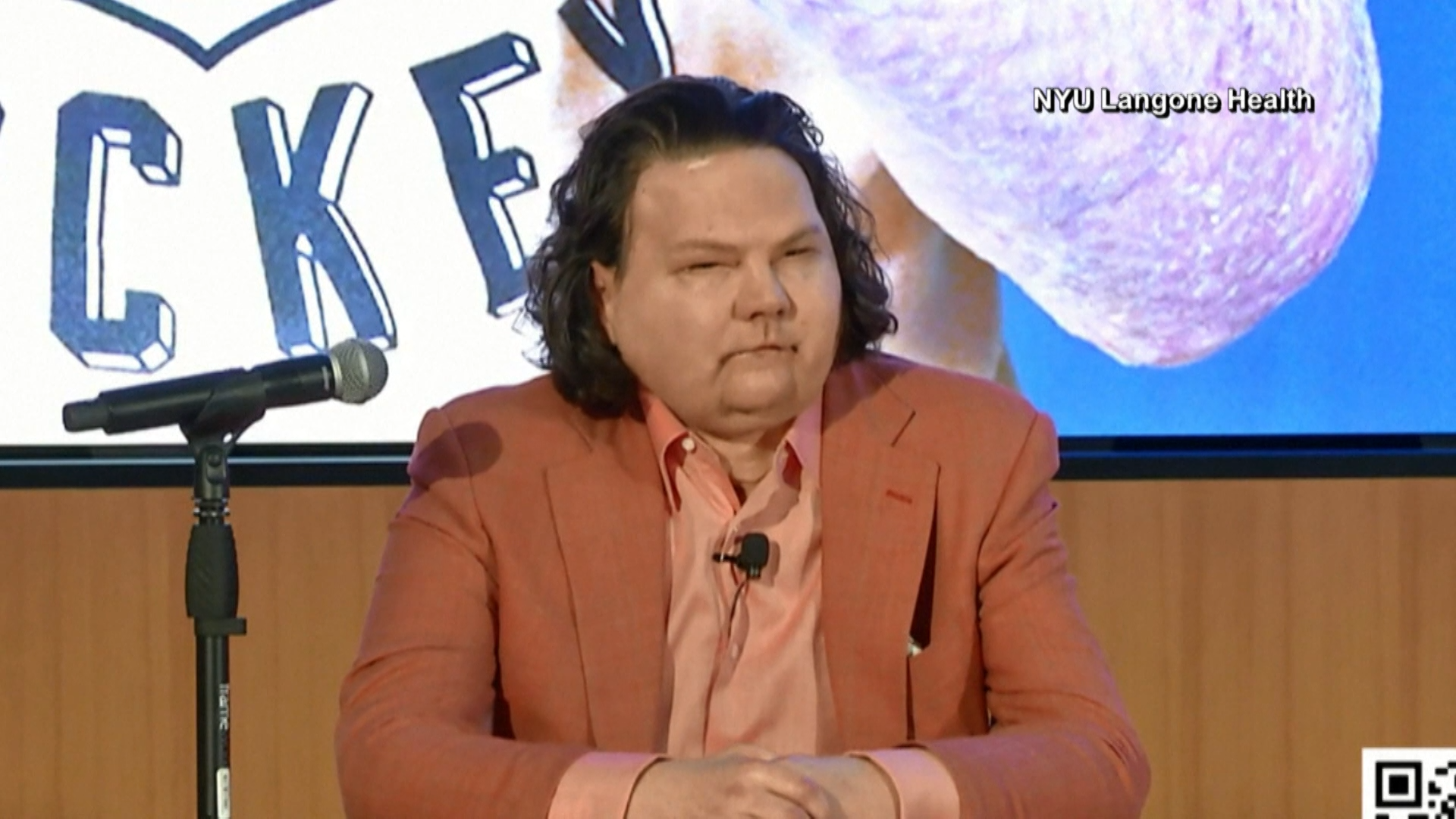 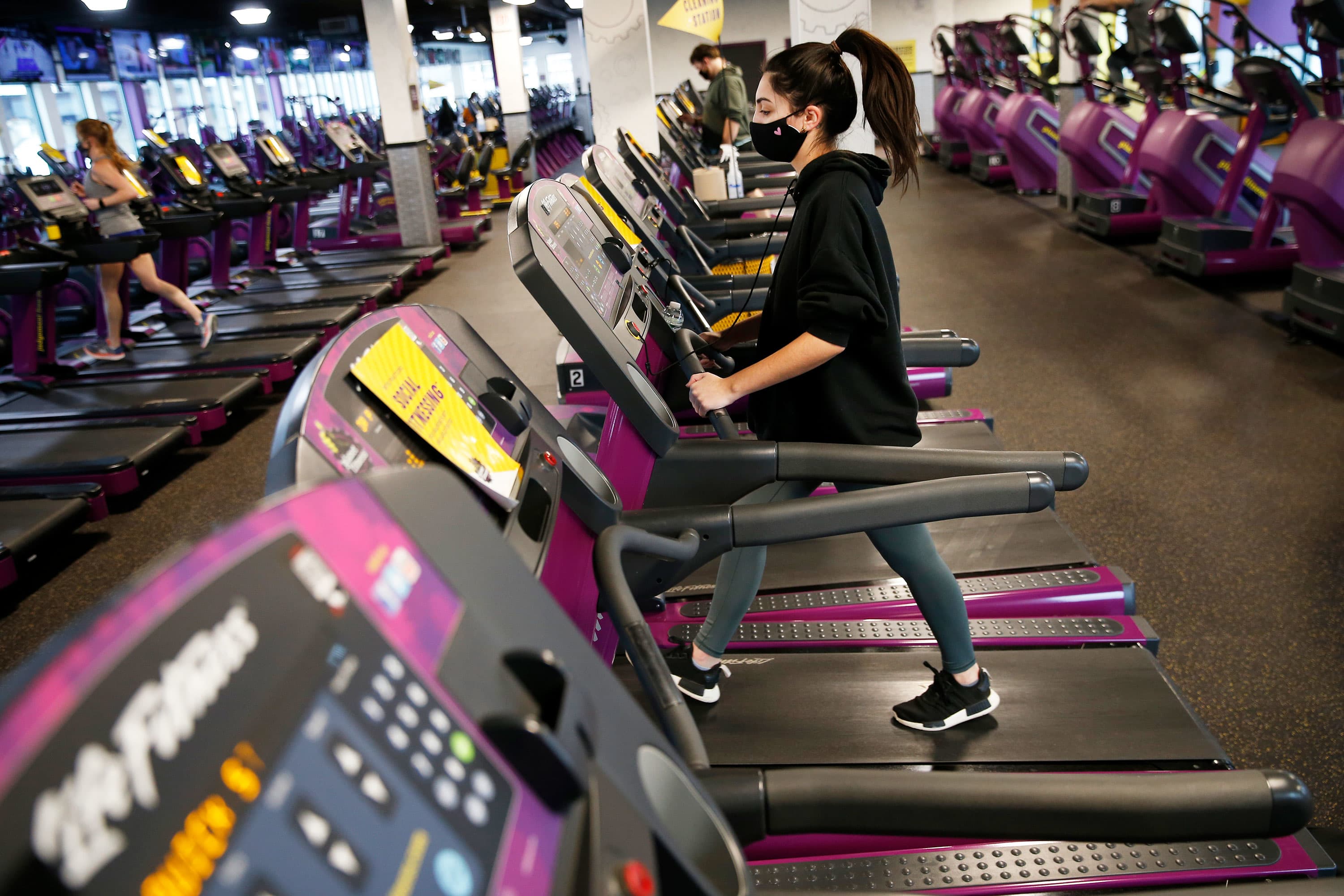 This Metric Suggests There's an Economic Boom Ahead — and Possibly Inflation

Four people were left with extensive injuries, and two were taken to a burn ward, the department said.

The pyrotechnics are also known as “gerbs” and are used to make a fountain or fireworks effect in concerts, movies or TV shows, Detective Sgt. Jeff Moore told The Associated Press.

“Apparently they were diluting several of them in some acetone when the accident occurred,” Moore told the Associated Press.

A small brush fire broke out following the blast but was contained.

The Los Angeles County Sheriff's Department's Arson/Explosives Detail was looking for information from anyone with knowledge of the blast, and asked them to call (323) 881-7500.