Iconic Santa Monica Chess Park May Shut Down Due to Homelessness, Drug Use

Neighbors say the once-famous park, which sits at the foot of the Santa Monica Pier, has disintegrated.

The once iconic Chess Park on the Santa Monica Boardwalk may soon be shut down due to problems with homeless, drugs, and prostitution.

Neighbors have been documenting the problems at Santa Monica’s Chess Park for the past five years, capturing photos and video of homeless and mentally ill people yelling, using drugs, exposing themselves, and threatening people.

In one such video, a man can be heard saying, "I'm gonna get a hammer and come back and hit both of you in the head!”

The city is expected to weigh in on the issue. Vikki Vargas reports for the NBC4 News on Tuesday, Oct. 26, 2021.

Neighbors say the once-famous park, which sits at the foot of the Santa Monica Pier, has disintegrated.

"It’s become a dump and trash can. It’s beautiful beachfront property and no one wants to come here," said property owner Robert Zohoury.

The massive chess board on the ground sits empty, the big chess pieces locked inside a cage.

The city says they've housed more than 260 homeless people since their outreach program started in January but tonight the fence is up - and they've all been cleared out. Beverly White reports for the NBC4 News at 11 p.m. on Oct. 15, 2021. o

Nearby buildings fenced off their property after numerous attempted break-ins.

"My bike was stolen off my patio and a man jumped onto my balcony and tried to get into my apartment while I was there," resident Tami Gendel said.

Now the City’s parks and recreation commission has voted to recommend Chess Park be closed - at least temporarily - while the City figures out a better use for it. 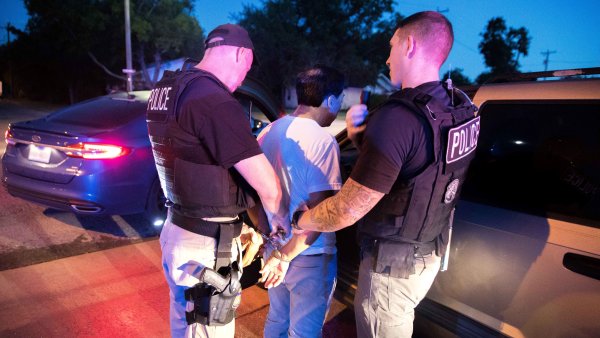 Tiny Home Village for the Homeless Opens in Highland Park; Largest in US

"The City has been put on notice -- the community is upset," councilmember Phil Brock said.

Brock says the full council will consider the recommendation to close Chess Park, but may also decide to simply remove the long tables and benches which are often used as beds by the homeless.

The City could also put up a fence and lock it at night.

"I”m asking for more mental health professionals to be brought in from LA County. I'm asking for stronger police presence as well to enforce park hours," he said.

Residents say they’re relieved something is finally going to be done.

They’d like to see Chess Park turned into a community garden or an outdoor fitness center. The city council is expected to look at the issue next month.