Some say the air pollution, noise and danger should end

John Wilson's latest "wakeup call" about Santa Monica Airport came last August. His childhood home was just a few dozen yards from the scene of a plane crash. It's a neighborhood located right under the noisy flight path.

The images were seen around the world. A student pilot was pulled alive from the wreckage after his plane crashed into a wall, narrowly missing a home that belongs to one of Wilson's neighbors.

"If it had been a jet, I think it would have been a whole block taken out," said Wilson. 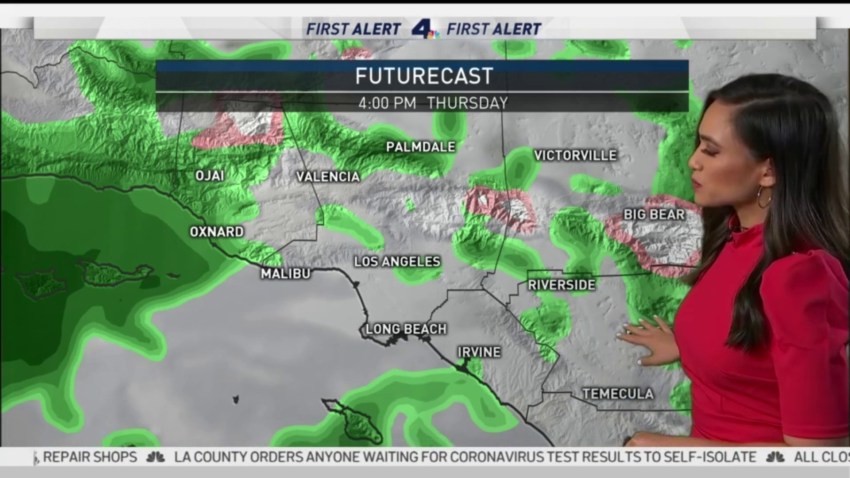 It's that concern coupled with pollution, noise and the growing urban cluster nearby that have left a vocal number of residents pushing for a major change.

The critics believe 2015 will be their chance to bring about a big change. That year, an operating agreement between the FAA and the City of Santa Monica will expire.

Wilson and others say it might be time for the place to shut down, for good.

"I can understand that," said Justice. "I live two blocks away from LAX."

Justice's flight school produced the young man whose plane crashed last August. He says crashes like that one are rare.

"When was the last time a student pilot crashed off this airport?" asks Justice. "Nobody remembers."

As for air pollution and noise, he points out that Santa Monica, Mar Vista, Venice and other communities nearby are already noisy and polluted from freeways and congestion.

He says they're upset because realtors may have convinced some of them that the airport will inevitably be shut down. He says that's simply not true.

"If the FAA didn’t want it to be an airport, of course, I doubt it would still be here," he says.