A school bus carrying students struck and killed a teenage bicyclist Monday afternoon in Palmdale, according to the California Highway Patrol.

The victim is an 18-year-old man, according to the Los Angeles County Sheriff's Department.

Friends said the teen had just finished his first day of work at a nearby grocery store and was on his way to the park to play soccer with his friends when the crash happened.

None of the students on the bus at the time of the collision were hurt, authorities said. 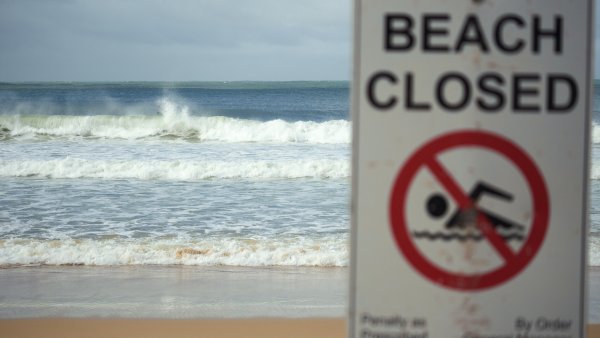 The crash happened shortly before 4 p.m. near 55th Street East and Avenue R. The cause of the collision was not immediately known.