Marine mammals nurse their young and live relatively long lives, like humans. They accumulate toxins in their blubber and are sickened by the same kinds of viruses affecting humans.

Scientists in California have determined the likely causes of a mysterious cancer that has killed sea lions for years include elements introduced to the ocean by humans.

The research was conducted over two decades. To date, almost 25% of the sea lions that first responders bring to the Marine Mammal Center in Sausalito have died from one aggressive cancer, among the highest prevalence of a single cancer type in any mammal, including humans.

Marine mammals nurse their young and live relatively long lives, like humans. They accumulate toxins in their blubber and are sickened by the same kinds of viruses affecting humans.

“Sea lions, they’re coming up on the beach, using the same waters that we swim and surf in, eating a lot of the same seafood that we eat,” said Frances Gulland, a University of California, Davis researcher serving on the U.S. Marine Mammal Commission. 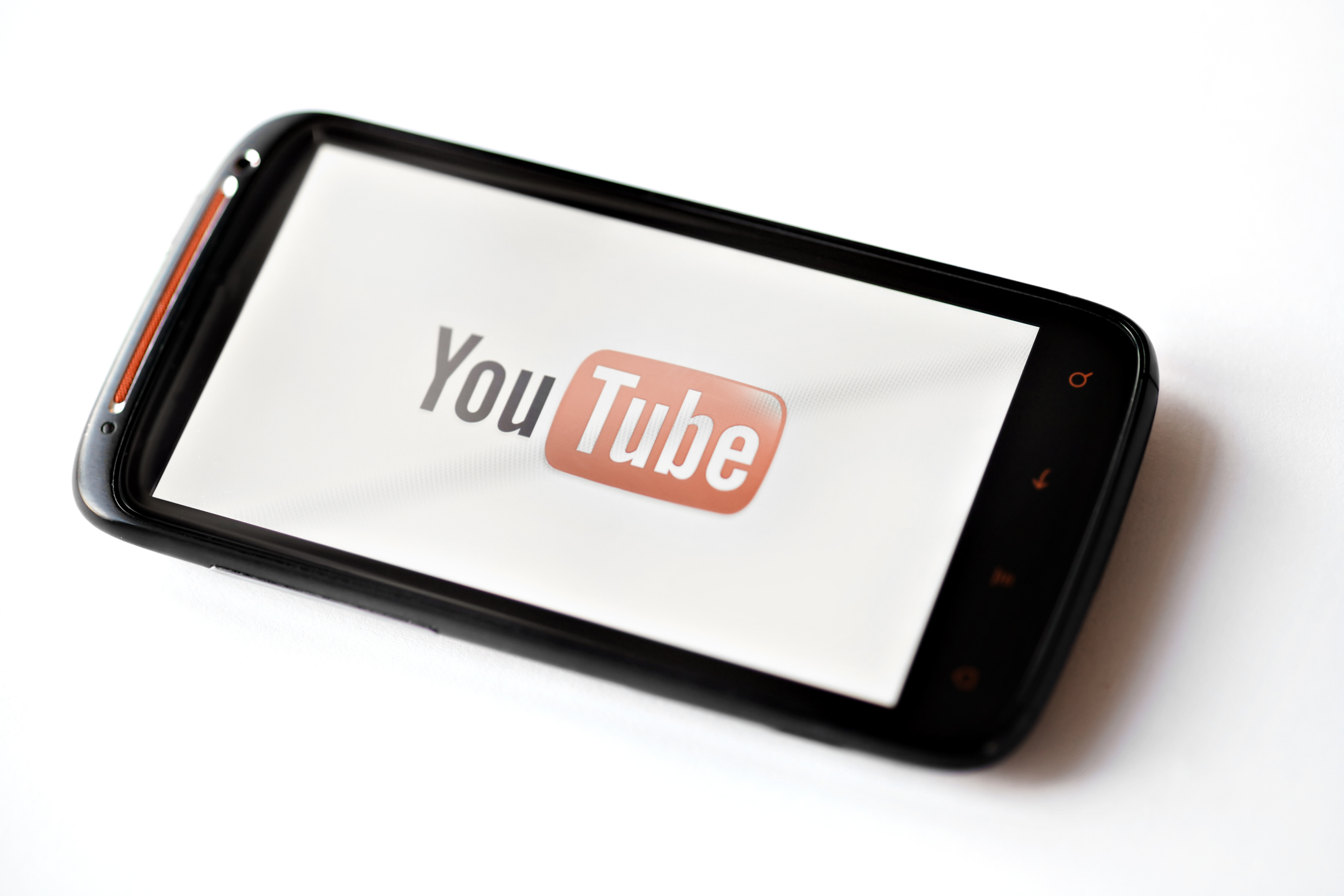 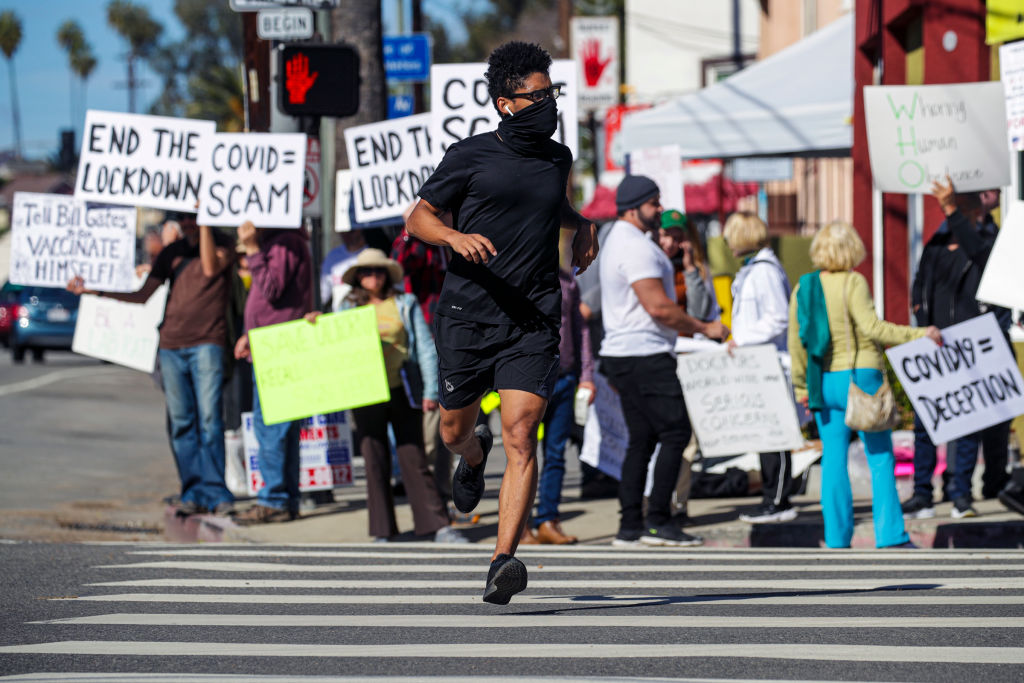 “They’re predisposed to cancer by these high levels of legacy compounds that are still in the environment — and we are also exposed to these chemicals," Gulland said.

Gulland and other scientists catalogued 394 sea lions. Ruling out inbreeding and other possible causes, they determined a previously unknown herpes virus was triggering the cancer.

The team also confirmed sea lions were more prone to the cancer when their blubber contained higher concentrations of decades-old chemicals including DDT, a pesticide that poisoned birds and fish, and PCBs, which are now banned but had been used in electrical and hydraulic equipment, paints, plastics and rubber products.

“It is extraordinary, the level of pollutants in these animals in California. It is a big factor in why we’re seeing this level of cancer,” said Padraig Duignan, chief pathologist at the Marine Mammal Center and a co-author of the study.

“With all the dumping since the Second World War, right up to the 1970s, that’s a lot of stuff out there,” Duignan said. “These legacy chemicals haven’t broken down anything appreciable in intervening years, and nobody knows if they ever will. This is something that they’re going to have to be exposed to for who knows how long.”