San Quentin had one of the worst institutional outbreaks of the coronavirus. It sickened more than 2,200 inmates this summer and killed 28 inmates and one employee.

No one outside of San Quentin State Prison will be seeing Scott Peterson in person any time soon as officials consider if he should be retried in the headline-grabbing slayings of his pregnant wife and unborn child, a California judge decided Friday.

San Francisco Superior Court Judge Anne-Christine Massullo had feared Peterson, 48, would not have ready access to his defense attorneys as she considers whether he should get a new trial because of juror misconduct and as prosecutors once again seek to have him sentenced to death.

San Quentin is home to California's death row. Peterson, wearing a mask to limit spread of the coronavirus, has been appearing remotely by video or telephone link at his court hearings in Modesto and Redwood City since the state Supreme Court ordered lower courts to reconsider the two findings. 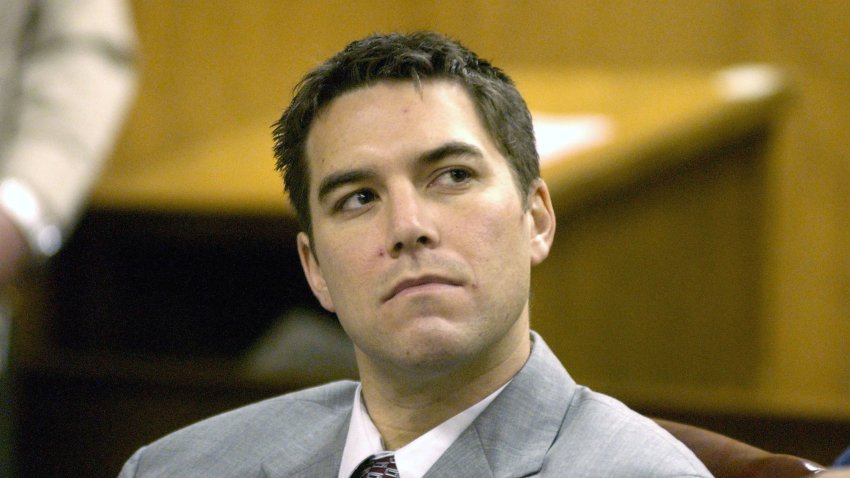 Scott Peterson Back in a Bay Area Courtroom 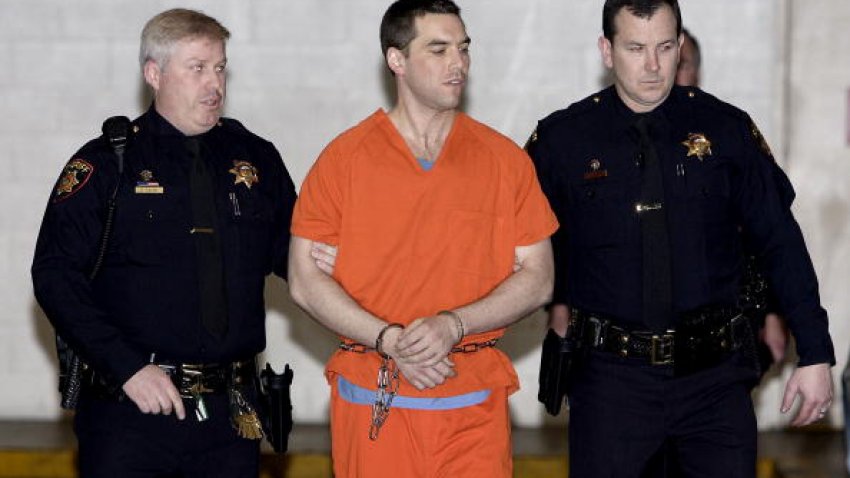 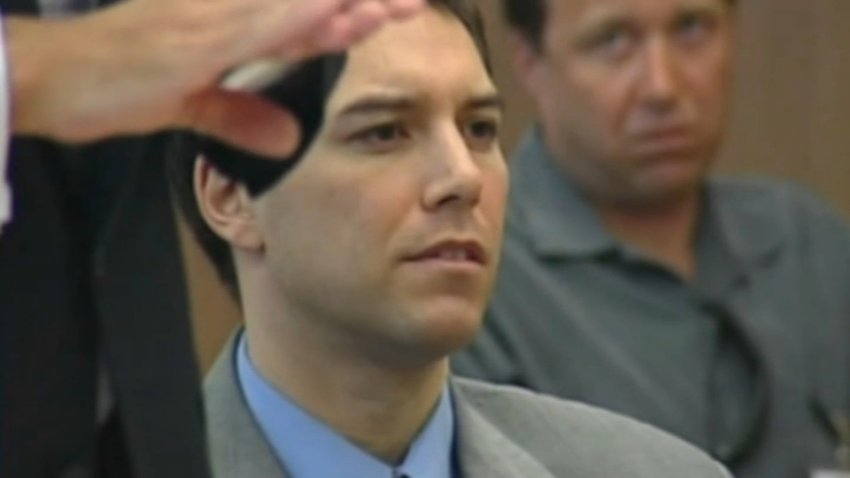 Remote Hearing in the Case of Convicted Murderer Scott Peterson

But his defense attorneys said they have had enough access to speak with their client at the prison and don't need him moved to the San Mateo County Jail.

"I'm able to talk with Mr. Peterson there. He has a typewriter, he is able to write letters there. It is, I think, a better situation than what would occur in San Mateo," defense attorney Pat Harris said during a hearing Friday.

San Quentin had one of the worst institutional outbreaks of the coronavirus. It sickened more than 2,200 inmates this summer and killed 28 inmates and one employee.

A hearing is scheduled for 8:30 a.m. Friday, in the case of the People v. Scott Peterson, and the convicted murderer will appear remotely from San Quentin State Prison during the virtual hearing in Stanislaus County Superior Court. Sharon Katsuda reports.

But the corrections department's online tracker shows just three current active cases, and Harris said he believes Peterson "is safe" from the virus if he remains at the prison, particularly when balancing the risk if he is moved elsewhere.

Harris is representing Peterson on the death penalty question. He has separate attorneys representing him on the issue of whether he should get a new trial. They agreed in a court filing that he should stay put.

"If it's not broken, there's nothing to fix," Harris told the judge.

Massullo is presiding over the case in San Mateo County Superior Court, south of San Francisco, by special appointment after the state Supreme Court recently ordered that his death penalty be reconsidered and ordered the judge to consider if he needs a new trial.

Peterson was convicted in San Mateo County in 2004 after his trial was moved from Stanislaus County because of the massive pre-trial publicity that followed the Christmas Eve 2002 disappearance of 27-year-old Laci Peterson, who was eight months pregnant with their unborn son, Connor.

Investigators say Peterson took the bodies from their Modesto home and dumped them from his fishing boat into San Francisco Bay, where they surfaced months later.