Police Seek Skaters After Fight With Custodian Caught on Video

South Pasadena police are looking Wednesday for several young skaters, including one who assaulted a janitor at a middle school during a confrontation between the pair that was documented in a video posted to YouTube.

Parents were advised of the incident in an email from the South Pasadena Unified School District on Wednesday.

The school said custodian Lupe Garcia was hospitalized overnight with a broken nose and fractured cheek bone after the Tuesday assault, which came after he pushed one of teh skaters.

“Three teen-age boys, who appeared to be of high school age, were skateboarding on the Oak Street side of the middle school campus,” the email to parents states. “Words were exchanged; a physical altercation occurred.”

One of the skaters posted video on YouTube of the incident, which shows Garcia talking heatedly with a skater who later pushes him into some bushes and then hits him. The video had been made private and then public again repeatedly on Wednesday.

Garcia had been telling the young men not to skate on campus, the district said. The video shows him speaking into a walkie-talkie as at least five skateboarders appear on campus.

"Get out of here, man," Garcia can be heard to say. 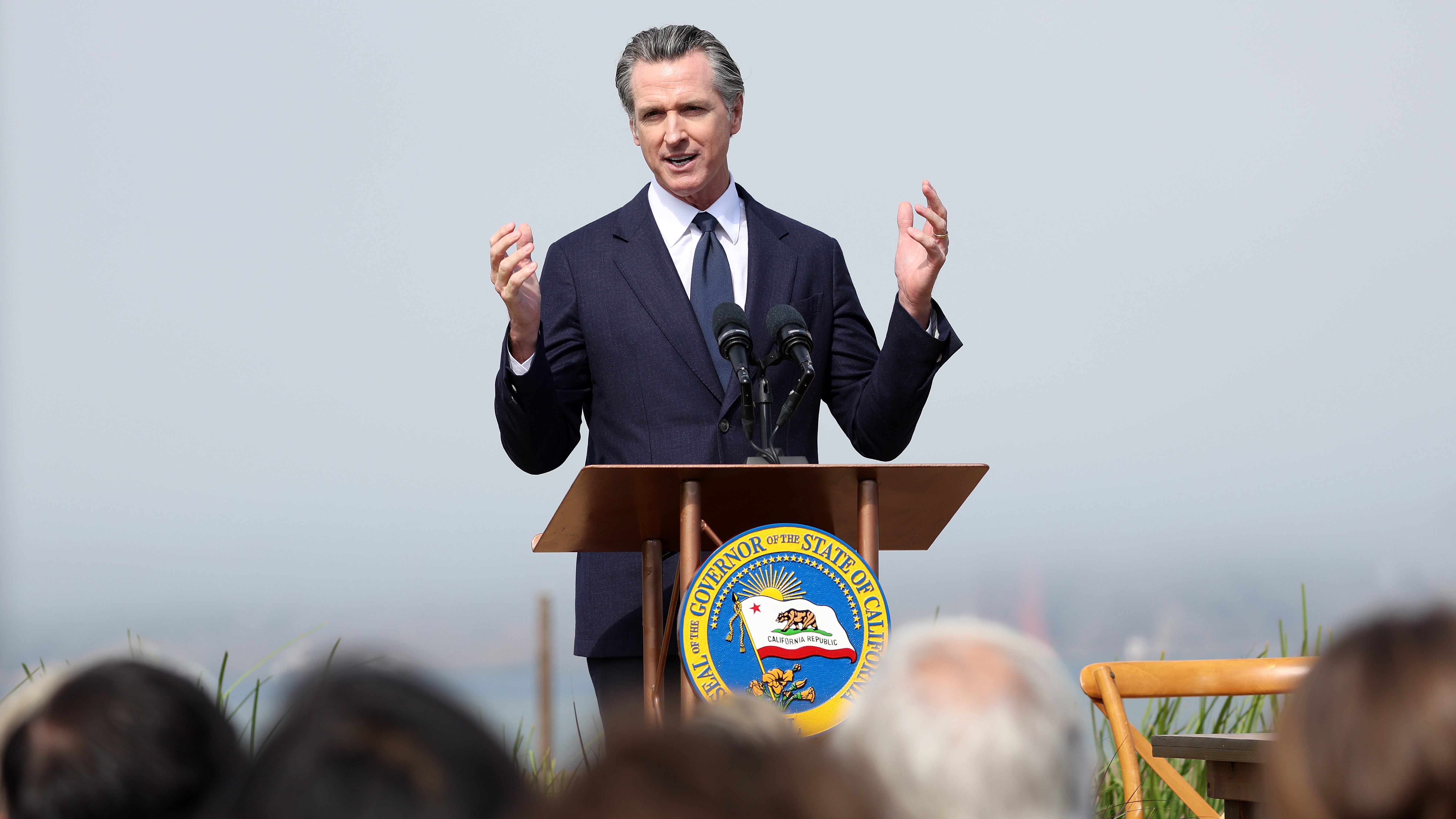 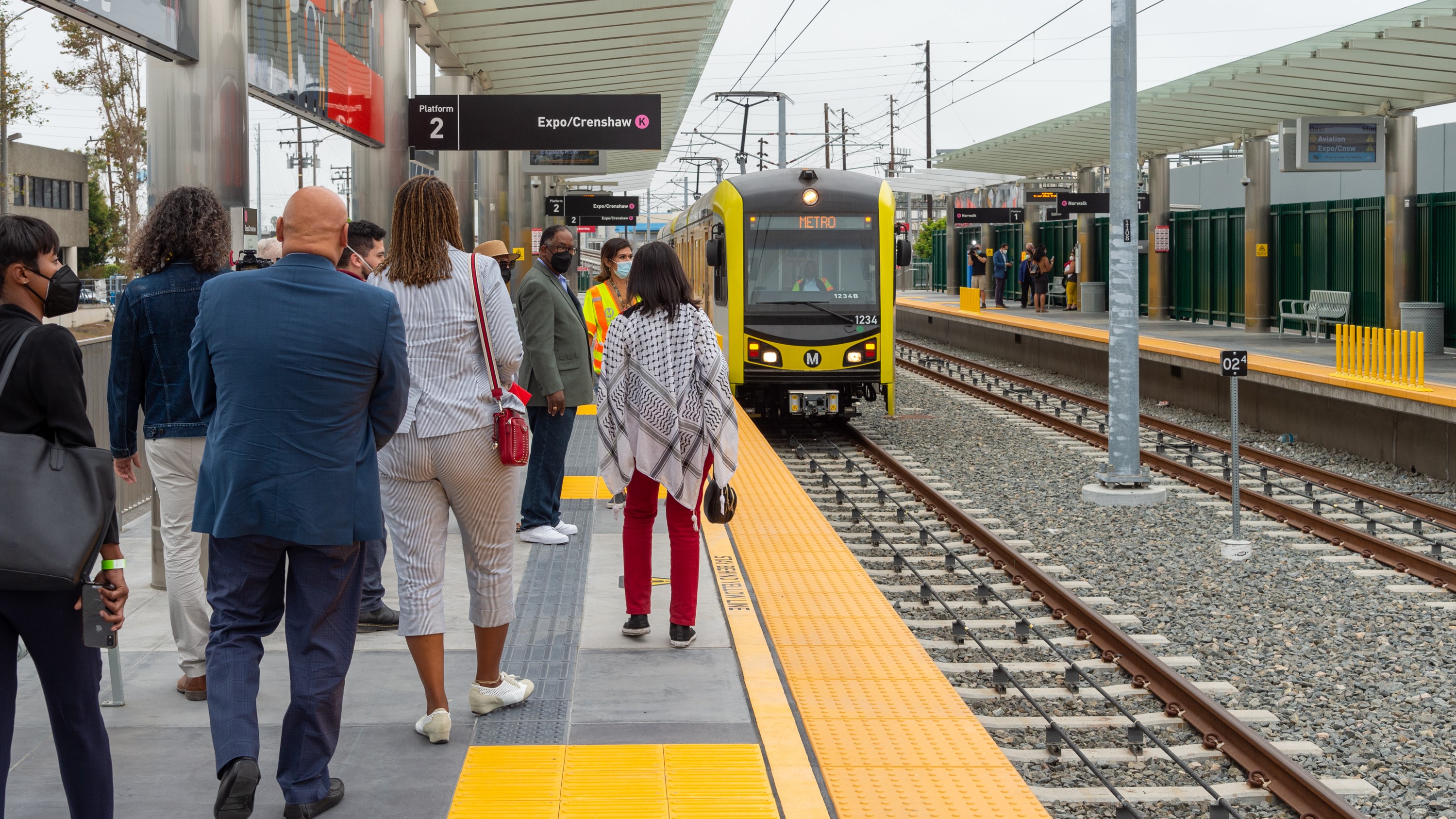 With one hand, Garcia then pushes one of the young men, who appears to get confrontational. The person recording video warns Garcia that he's being filmed and states "you pushed him first."

Then Garcia and the skater, clad in a gray and blue shirt, begin to push each other after Garcia chest-bumps him.

"Come on," Garcia said, appearing to initiate the fight.

The young skater pushes Garcia into a row of hedges then onto the concrete ground, where he appears to be punching the custodian off-camera.

The trespassing skaters then run off and the video ends.

"We haven't had an opportunity to interview the juveniles to get their side of the story," Ronnie said. "We haven't re-interviewed the custodian. It's an ongoing investigation and we want to be fair and impartial."

"We're continuing to investigate, and need to talk to the teenager involved, but what we're seeing on the video is different than initial reports,'' Det. Sgt. Robert Bartl told the Patch.

The school district's email to parents said Garcia was released from the hospital Wednesday.

"Mr. Garcia suffered injuries to his head, face and other parts of the body. He was taken to Huntington Memorial Hospital, where he spent the night," and the email stated. "He is in good spirits, hoping to return to work soon."

Additional police officers were placed at the campus of South Pasadena Middle School, where the altercation occurred, according to district spokesman Joel Shapiro.

The district is working with police to find the skaters, Shapiro told NBC4.

School Principal David Kubela said the young men do not seem to be from South Pasadena, a largely affluent city of about 26,000

"We would recognized them. We're a small town," Kubela said.

The district is building a fence around the perimeter of South Pasadena Middle School this summer, the email to parents states.