"We have contacted law enforcement and are investigating the issue," the principal said in an email to parents.

Extra security will be on hand Monday at Hart High School in Santa Clarita in the wake of a recent reported threat, authorities said.

Although the threat did not appear to be credible, extra deputies were assigned as a precaution at the campus at 24825 Newhall Ave., according to the Los Angeles County Sheriff's Department.

According to a parent of a student at the school, the threat was written on a bathroom wall, and named a specific student along with a date.

"Friday afternoon, we discovered a threat against Hart High School written in one of our campus restrooms," principal of that school Jason d'Autremont wrote in an email to parents on Sunday. "We have contacted law enforcement and are investigating the issue."

"At this time, we do not have specific details to share, but wanted you to know that we are investigating the threat and have notified the family of a student whose name was listed."

The school will remain open throughout the week, with increase police presence in place. The Sheriff's Department is investigating the threat.

Earlier this month, four Hart students under the age of 18 were arrested after one of them allegedly was in possession of a gun on the campus.

After receiving a credible tip through their anonymous tip line, school officials and the Santa Clarita Valley Sheriff's Station reported they found a student allegedly in possession of a firearm and took the student into custody on Sept. 8. 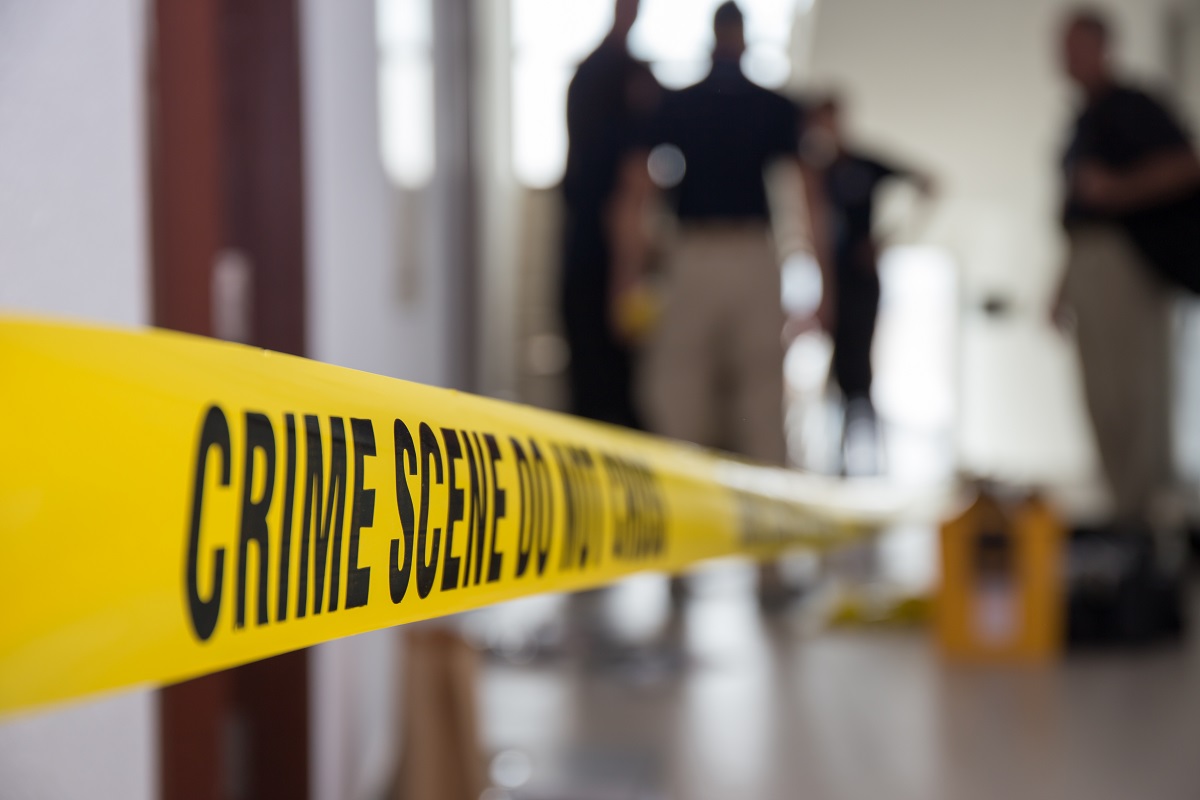 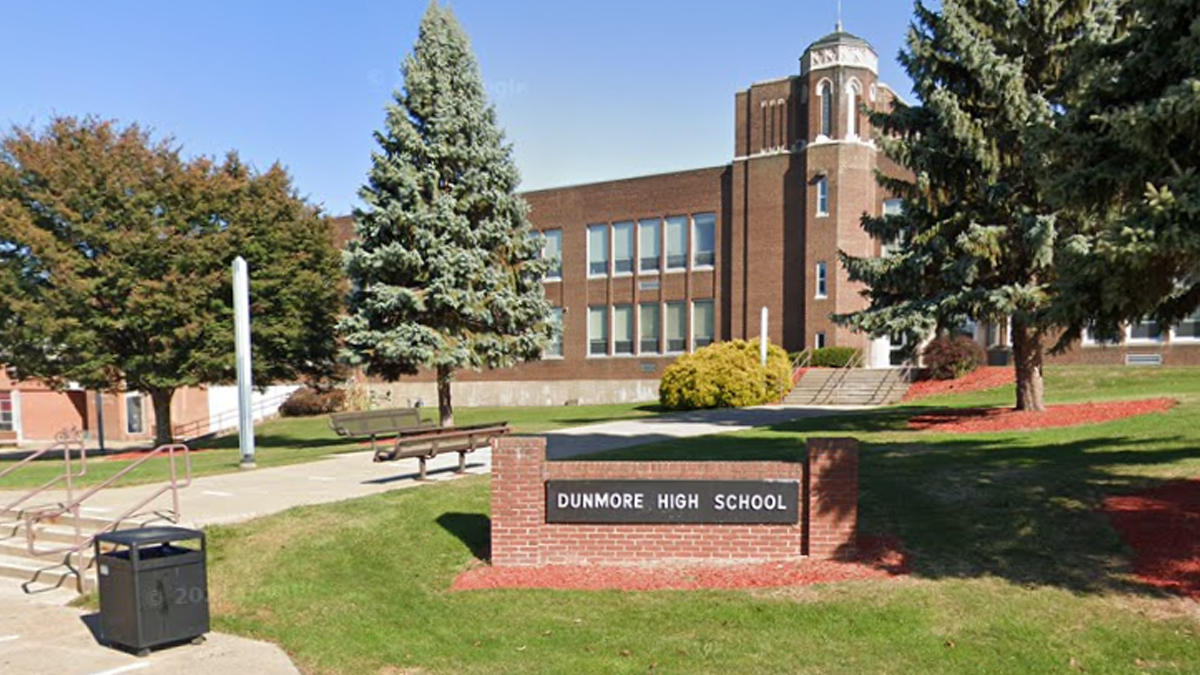 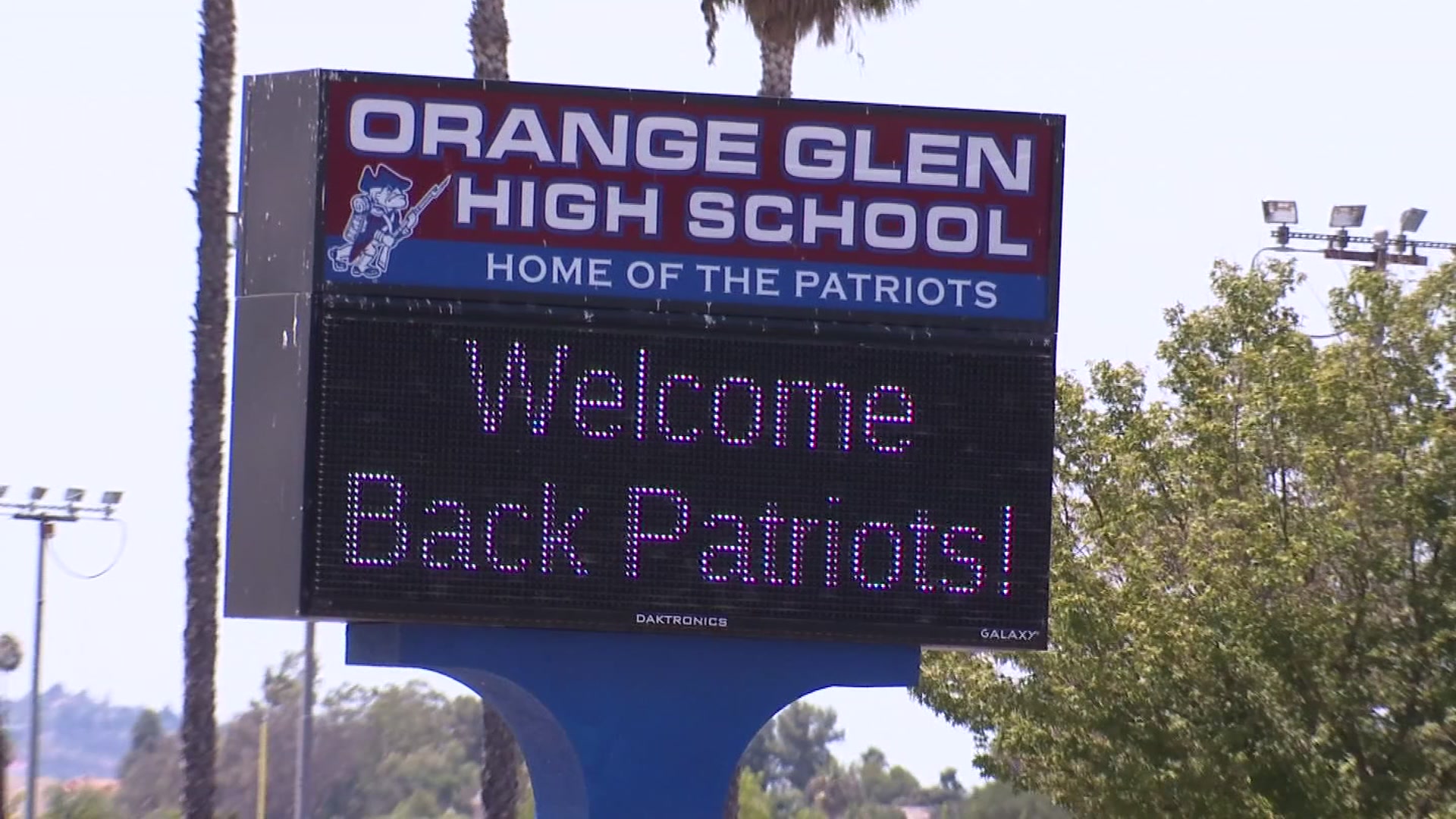 According to Principal Jason d'Autremont, the investigation began when administrators learned through their anonymous tip line that a student was seen in a photo on social media in possession of a firearm.

The names of the students — two boys and two girls — were withheld by police because they are minors.