Humble. Kind. Gentleman. Girl dad. That’s how Akeem Coburn’s family says they will honor his memory for his four and 11-year-old daughters.

“Whenever you saw AJ, there was always a smile on his face,” Coburn’s cousin Amy Bishop says, “How do you explain that to a young child who’s used to seeing dad every day, that her dad is no longer here?”

“AJ”, as his family called him, was barely 30 years old and in the prime of his life. 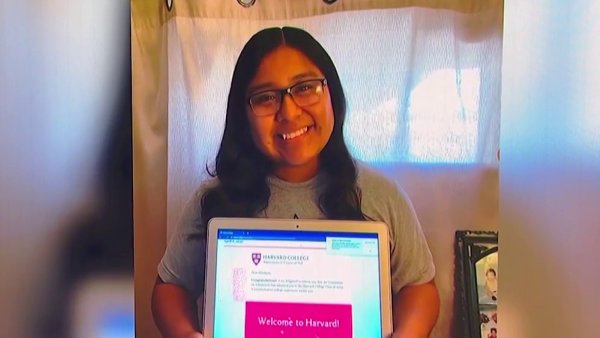 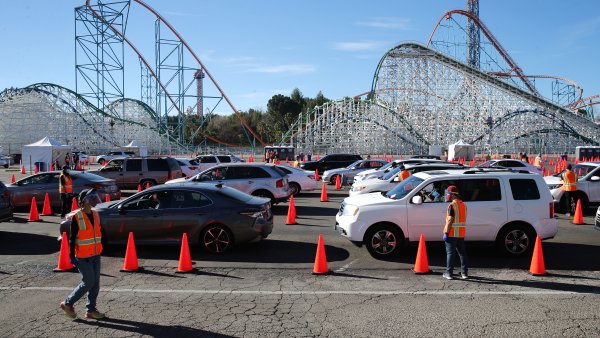 “A person you know walked the straight path,” Bishop recalls, “he wasn’t violent, wasn’t gang-affiliated. He didn’t put himself in that situation.”

On July 29, 2020, Coburn would be gunned down in a barrage of bullets near Vermont and 135th Streets in Watts, just north of the Gardena city line.

LAPD South Bureau Homicide detectives say Coburn was picking up his 4-year-old daughter and fiancé from her parents house. While waiting outside, they say someone approached and fired multiple rounds.

Det. Jonathan Kincaid says the car appears to be a dark-colored sedan, possibly a Mercedes 550. They have yet to locate it – or anyone inside that night.

“We are hoping for answers. Somebody knows something,” Bishop, who says she helped raise Coburn, says even if someone is caught, their silver-lining is their family still gets to see them alive.

“Unfortunately for AJ’s children,” she says, “they can no longer see him or touch or feel or talk to him. That’s the worst part.”

Coburn played football at Taft High School before going to college. He had been working as a linesman for LADWP when he was killed, and while his killer remains unknown, his family says they’re certain of at least one thing: just who this one murder affected.

“The entire community because today it’s me but tomorrow it could be you,” Bishop says, “justice is not going to bring AJ back, we know that. But we want somebody to be held accountable for their actions so no one else will feel what we feel.”