Families say they are in shock as they wonder what will happen to their future now.

Yelling "Shame on you," demonstrators picketed outside Los Angeles City Hall. They were angry at U.S. District Judge Andrew Hanen's decision that puts on hold Obama's orders that could spare from deportation as many as 5 million people who are in the U.S. illegally.

LA City Councilman Gil Cedillo said he believed the president's executive order was well within his right as commander-in-chief.

"Our question to you (judge) and the governor of Texas is what part of 'legal' don't you get?" Cedillo said.

Democratic Congresswomen Maxine Waters and Judy Chu joined in the chants of "Si se puede," as they discussed their beliefs about the president's order.

Angelica Salas, the executive director of the Coalition for Humane Immigrant Rights of Los Angeles, which arranged the demonstration, said she expects the tables to turn on appeal. 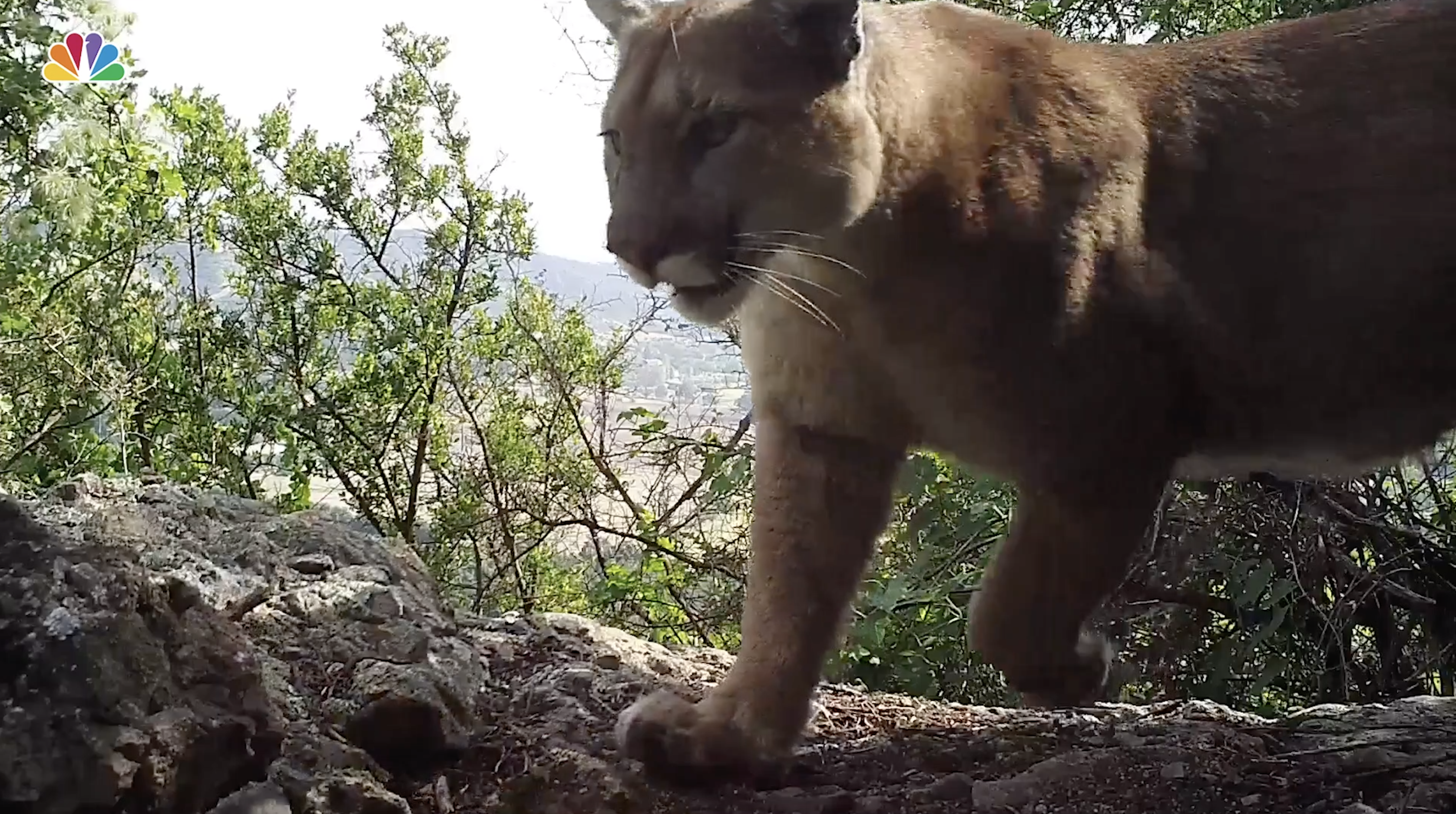 "We know that history is on our side," she said. "We know the law is on our side. This ruling is way off the legal tracks ... Anti-immigrants are playing political theater and risking the unity of millions of families."

U.S. Department of Homeland Security Secretary Jeh Johnson said his agency will stop working on the program — which was set to begin for DACA-Expansion Recipients on Wednesday — until further notice.

"The Department of Justice, legal scholars, immigration experts and even other courts have said that our actions are well within our legal authority," Johnson said in a statement. "Our actions will also benefit the economy and promote law enforcement. We fully expect to ultimately prevail in the courts, and we will be prepared to implement DAPA and expanded DACA once we do."

In Los Angeles, those who would have begun to benefit from the DACA expansion fear they will have to return to "the shadows."

"I was a little stunned," said Erica Alvarez, who had spent the last two months preparing for her DACA application. "I thought to myself, 'Is this for real? Is this happening?'"

Alvarez was 33 years old when the first DACA went into effect with an age limit of 30. The expanded version would remove the age restriction, making her eligible.

"It's just a matter of time," Alvarez said. "I want to go after my American dream."

The Immigrant Justice Clinic at Loyola Law School has been inundated with questions and concerns over the changes.

Attorney Emily Robinson oversees the program and says Obama's executive orders are not unique to this president, but the challenge against it is.

"They've been more extreme under even Republican presidents in the past," Robinson said. "This is unprecedented."

It has led to confusion for some families.

El Camino College student Jose Montes, 19, showed up on the steps of LA City Hall in his blue cap-and-gown, calling himself a proud DACA recipient — his status is not at risk.

"We have learned to love this country and we feel American," he said.

He was 5 years old when his parents brought him from Mexico.

The courtroom challenge has to do with Obama's executive order on Nov. 20, 2014 which expanded the DACA program to three-year-increments and removed the age restrictions.

The order also implemented the DAPA program, similar to DACA, but for undocumented parents of citizen children.

One of the named claimants in the case is Arizona's Maricopa County Sheriff Joe Arpaio.

"For the time being the President's amnesty program is dead in its tracks," said the attorney representing Arpaio in the Texas lawsuit, Larry Klayman, of FreedomWatch.org. "You just can't decide as president that you're going to let 5 million people stay here, you have to have a procedure for that."

Arpaio and Klayman also filed their own lawsuit in the U.S. District of the District of Columbia on Nov. 20, 2014, within hours of Obama's announcement of his latest executive amnesty programs.

A judge heard that lawsuit in December but denied a preliminary injunction the following day by finding that Arpaio's office as sheriff did not have "standing" to challenge Obama's programs.

The case is on appeal.

But Klayman says the judge in Texas did the right thing.

"He stopped this amnesty program in its tracks, he said the President has to give people notice of what he's doing and give them an opportunity comment before the Department of Homeland Security can consider putting it into effect," said Klayman, adding he doesn't believe an appeal will stand.

"The president can't override congressionally-mandated law just because he wants to do that," he added.

Since taking office, Brown has signed the Dream Act, which allows top students who are on the path to citizenship apply for college financial aid; AB 60, which extends the legal right to drive on the state's roadways to millions more Californians; and a number of other bills to enhance school, workplace and civil protections for California's hardworking immigrants.

He said he has siblings that would qualify for DAPA if the program ever gets of the ground.

"I don't think the message is clear that we're Americans too," Montes said. "It doesn't matter that we weren't born here. I think America, you take it in your heart."