Police released a more detailed description of a missing truck that was last used by a 19-year-old employee of an Anaheim company who was found stabbed to death on a beach near Tijuana.

Shane Pennington, who worked about seven months for A Cut Above, delivering steak, seafood, chicken and pork to clients, was last seen by his employers on March 21, when he asked to take a truck home with him to work a separate shift on Sunday, said company manager Gayle Boan.

The body of Pennington, who came to California from North Carolina, was found near the Mexican border city on March 24.

Anaheim police Sgt. Rick Martinez said the company reported the truck missing on Thursday -- noting the missing vehicle is the only aspect of the case his department is investigating.

The department is fielding many calls from people who have seen news reports on the slaying and want to report that they saw one of the company's trucks, he said. But there are eight vehicles in the company's fleet, Martinez said, six of which are white and two are silver.

The truck that is missing is a silver 2004 Ford Ranger pickup truck with an attached freezer in the bed emblazoned with the company logo, "A Cut Above." 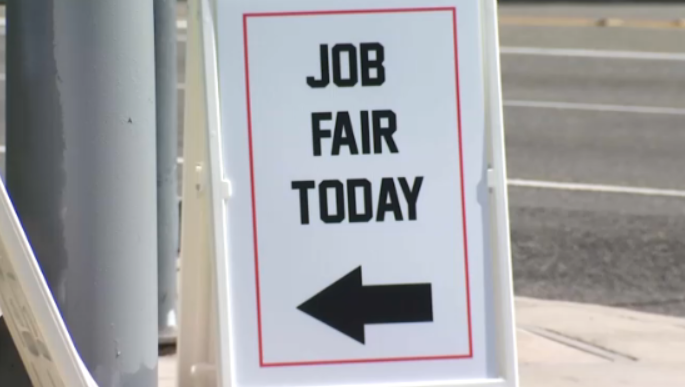 The truck, which also has an extended cab, was loaded with 102 packages of meat product worth about $2,000, Boan said.

She said Boan's mother called to let the company know of her son's slaying.

"He was just a wonderful kid," Boan said Monday. "He was like my son. We treated him that way. ... Somebody knows something about what has happened to him and I want ... them found. I want that person found. He didn't deserve to die."

Company officials had tried to reach Pennington by his cell phone but it was turned off, Boan said.

As far as Boan knows, Pennington had never gone to Mexico before and whether he went there on his own or was kidnapped is unknown, she said.

San Diego police Sgt. Ray Battrick said his department has a liaison team that is in contact with Mexican authorities, but they are not investigating the slaying.

Because of the Cesar Chavez holiday, the team of detectives could not be immediately reached for information on the case.

Anyone with information on the whereabouts of the missing truck was asked to call Anaheim Police Auto Theft detectives at 714-765-1900.