Marine biologists from Cal State Long Beach are using this seaside classroom to show and tell all about the earth’s largest predatory fish.

It’s shark season according to local experts, and now they’re educating swimmers and surfers about how to enjoy the ocean even with great whites in the water.

“Older adults grew up in the age of Jaws, and they have a lot of those fears and myths in their brains,” said marine biologist Mariah Meyer.

Steve Farnsworth might fall into that category, but he walked away from the “Shark Shack” with a better understanding of sea life.

“It’s where the sharks live, so we’re the guests of the ocean. That's their home,” he said 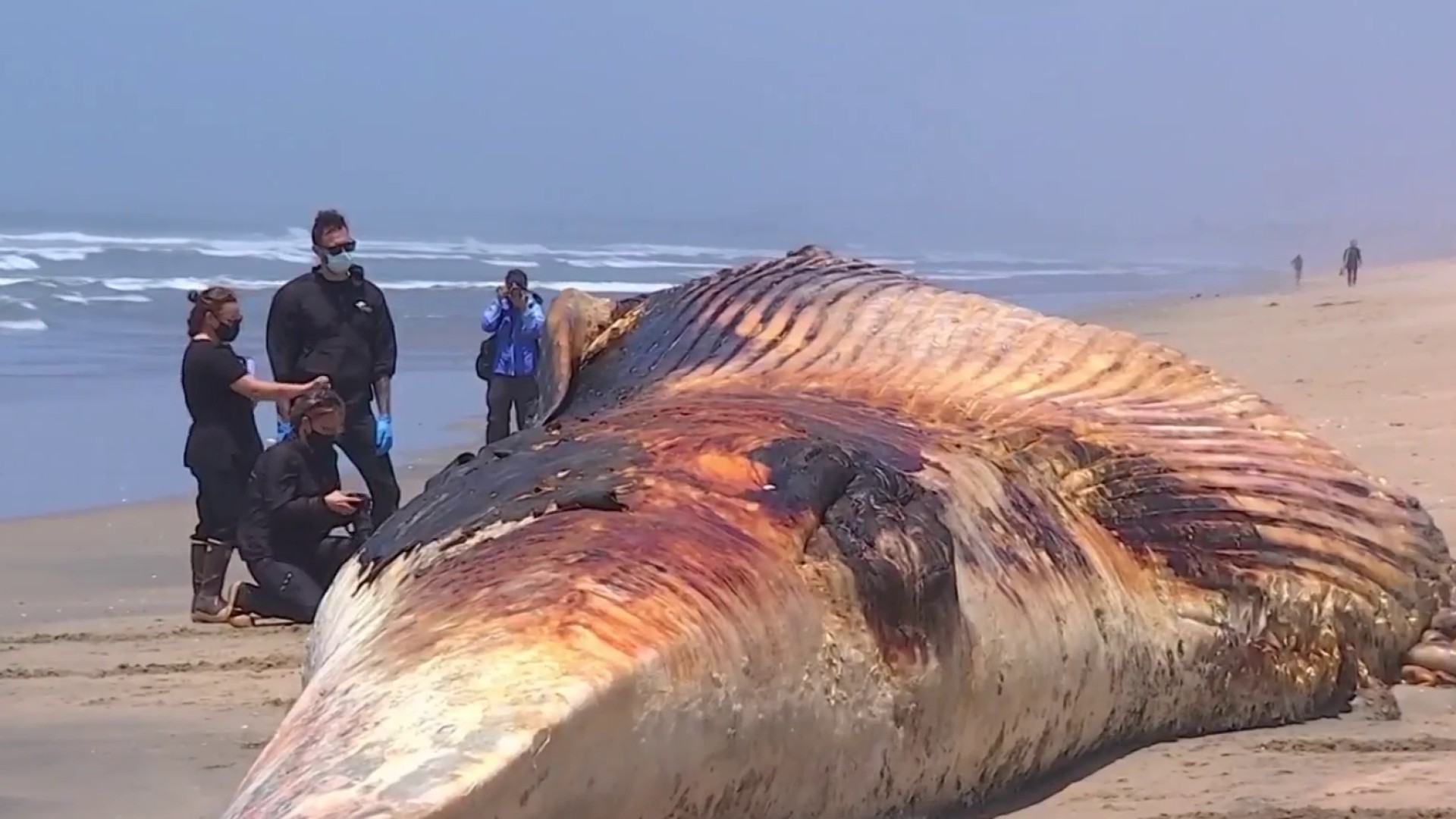 Just last week, a great white was spotted off Doheny Beach, far from what experts say are this season’s hot spots which currently includes San Diego and Santa Barbara, but that’s what has them wondering why the sharks keep moving their nurseries -- where the baby sharks are born and congregate.

The Shark Lab has tagged 120 sharks and tracks them from Morro May to the Mexican border. When they pass within 300 yards of the Huntington Beach pier, a signal goes to a tracking buoy sending an alert to lifeguards.

“So when a shark swims by, we know which one, where they’ve been, so they can make better decisions on what to do about that,” said Chris Lowe from Shark Lab.

Lowe says beaches don’t have to be shut down as long as the shark is not aggressive, which is more likely as they age and forage for prey.

It is all part of the education being done up and down the coast.

Marine biologists from Cal State Long Beach are using this seaside classroom to show and tell all about the earth’s largest predatory fish.

The Shark Lab is hoping to develop an app that would allow anyone who sees a shark to take a picture and document it, they’re considering calling it “shark-tivity.”