The Angels two-way star put on a show in one of his best games of the season, leaving even his manager struggling for words to describe his accomplishments.

The crowd of 27,282 was hoping to see Cabrera hit his 500th career homer, but the slugger went 1 for 4 with a first-inning single. 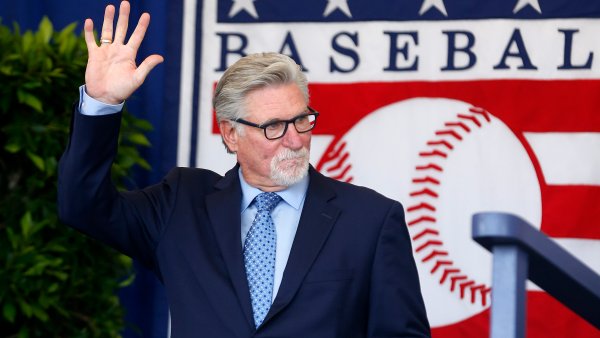 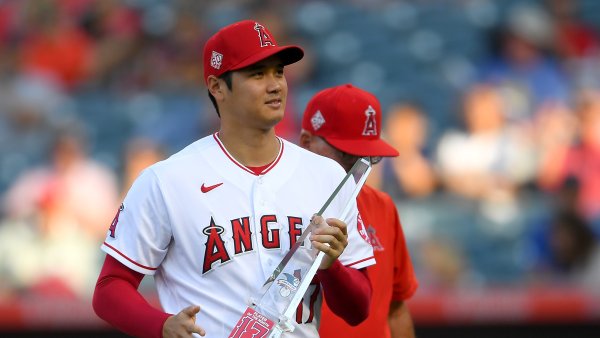 “He's obviously one of the best hitters of all time and he's also a great person,” Ohtani said. “I would have been OK with giving it up, and I hope he does it sooner rather than later.”

Instead, Ohtani put on a show.

The Japanese right-hander allowed six hits, struck out eight and walked none in a 90-pitch outing.

“I don't what you can say about him that hasn't been said before,” Angels manager Joe Maddon said. “He's not going to win the Triple Crown, but he's in the discussion for everything else. If you are a Cy Young or MVP voter, your eyes have to be wide open at this point.”

Ohtani (8-1) became the first major leaguer to hit 40 homers in a season in which he pitched at least 15 games. The previous record was 29 by Babe Ruth in 1919.

“Obviously, he's an incredibly special talent and we got to witness all of it first-hand tonight,” Tigers manager A.J. Hinch said.

Rasiel Iglesias pitched a perfect ninth for his 27th save, retiring Cabrera on a fly ball to the warning track in right.

The Angels jumped in front on Justin Upton's two-run homer in the first, a drive over the Angels bullpen in left-center. But Willi Castro responded for the Tigers, hitting a solo drive in the fifth for his eighth homer.

“I wish I had that pitch back, because it makes Ohtani so much tougher when you let him pitch with a lead,” Skubal said. “He did a nice job of hitting it, but I don't think it goes out if I get it in the right place.”

Ohtani gave himself an insurance run by leading off the eighth with a 430-foot drive to right, drawing an ovation and “M-V-P” chants from the crowd.

“At that point, I wasn't sure I was going to pitch the ninth, so I wanted to give myself another run,” he said. “That's big for me and the team.”