The shooting involved the Los Angeles County Sheriff's Department, and occurred at the Willowbrook/Rosa Parks Station

Train service on the Metro Green and Blue lines was disrupted Sunday while authorities investigated a fatal shooting at the Willowbrook/Rosa Parks Station.

The Los Angeles County Sheriff's Department said the shooting occurred at about 2 p.m. in the 11600 block of Willowbrook Avenue. The male victim was pronounced dead at the scene, while a male suspect was taken to a local hospital. No further details were released, but the department referred to it as a “deputy-involved shooting.” 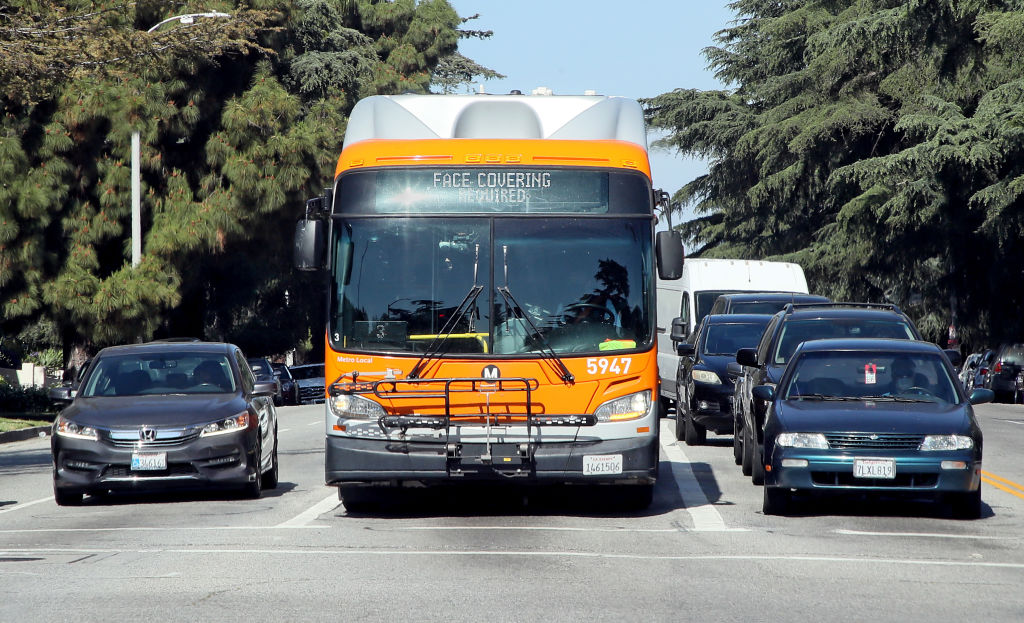 Metro Bus Fares Are Returning Next Year. Here's What Riders Should Know 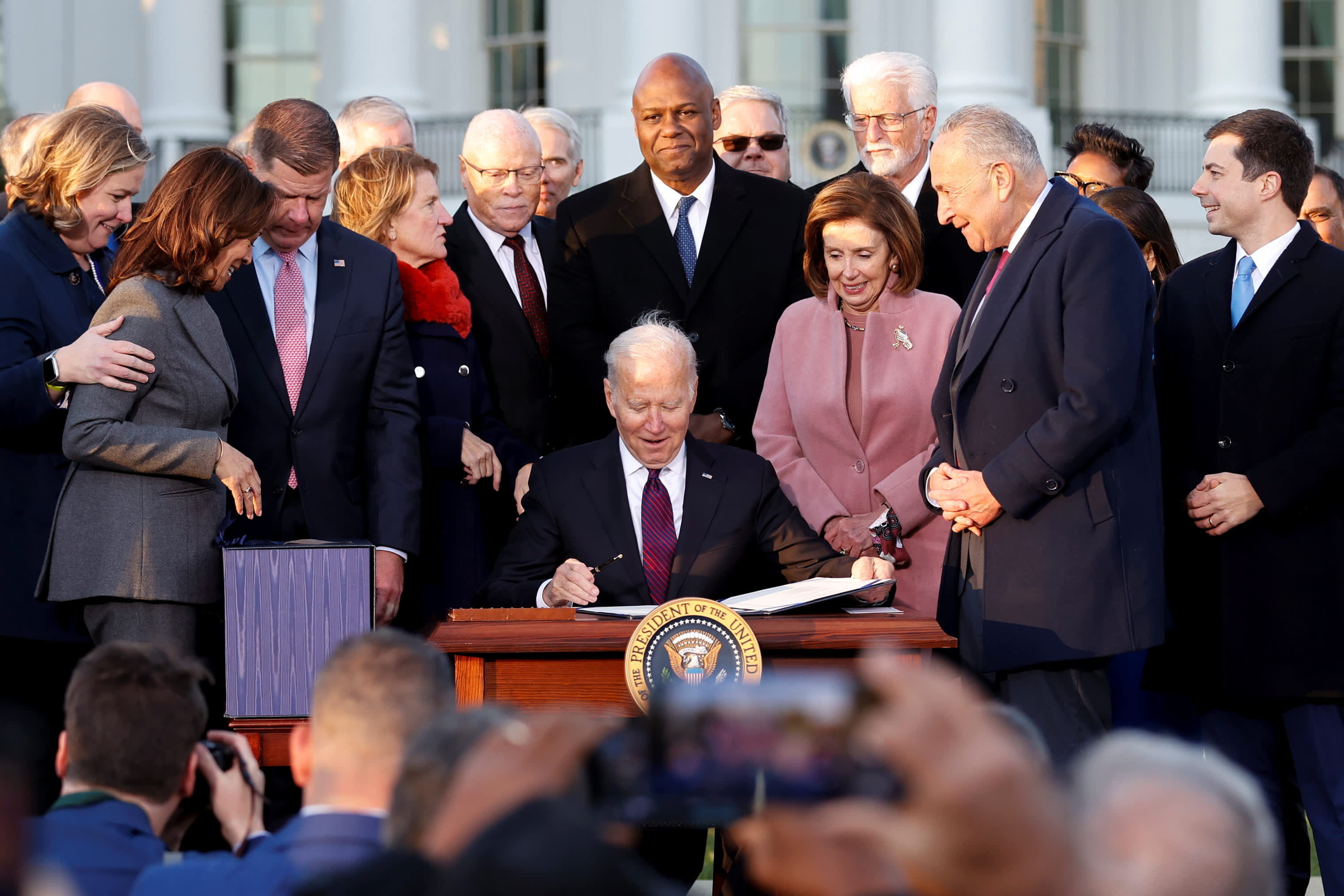 Bus shuttles were ordered up to serve stranded passengers.

The Blue Line resumed normal service shortly before 4 p.m., but the Green Line was still affected until further notice.