Shooting at Party in Oxnard Kills One, Injures Two Others

The party and shooting took place at an abandoned business along Saviers Road on Saturday night.

Officials are searching for the person responsible for shooting and killing one man and injuring two other people at a party in Oxnard on Saturday.

The party, and shooting, took place at an abandoned business along Saviers Road. It is not yet clear whether the owners of the property were aware of the party occurring.

When officers arrived, they found 21-year-old Adrian Sandoval unconscious and unresponsive. Paramedics tried to resuscitate him, but he was unfortunately declared dead at the scene. Two others, 19-year-old Diego Mares and 24-year-old Arkangel Childs, were found wounded.

The two injured men were transported to the hospital for treatment. Childs was listed in critical condition.

The Oxnard Police Department is investigating the incident, and encourages anyone who may have seen or heard anything to contact Detective Kaya Boysan at 805-385-7645. 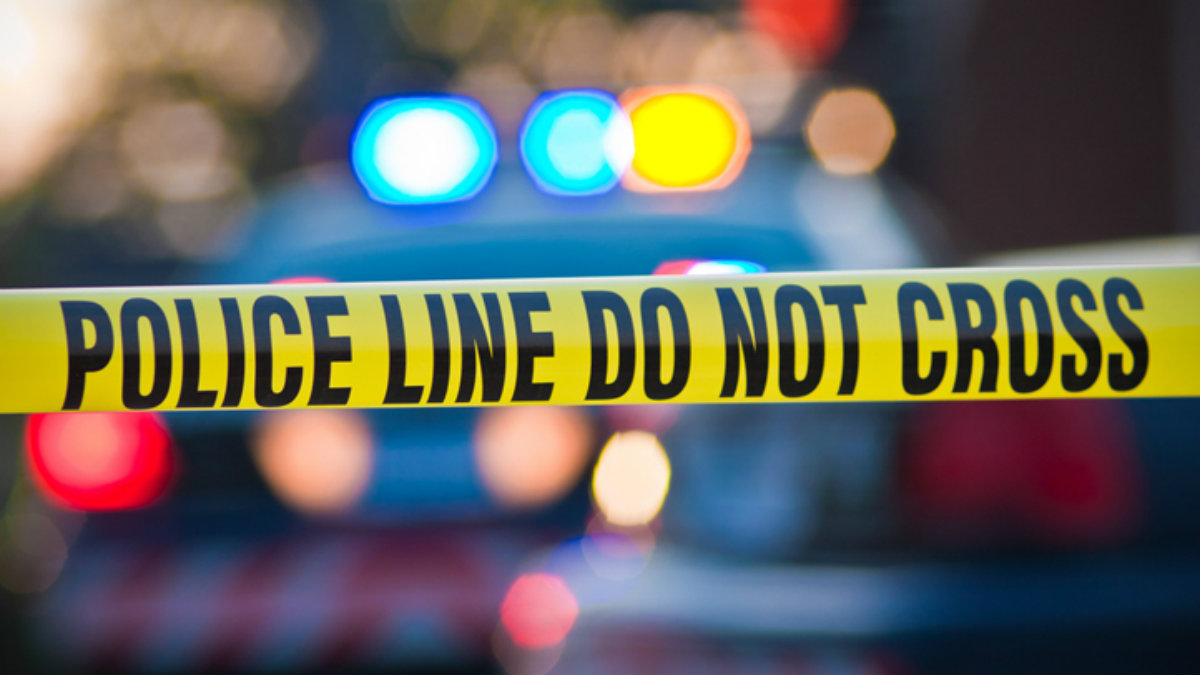 Four Stabbed in Attacks at Apartment and Cigar Lounge

They also ask that "anyone who may have video recorded or photographed all or part of the incident" upload that media at this link, where submissions are logged into the digital evidence system. Anyone who uploads can remain anonymous, police said.

"The City of Oxnard offers a reward of $25,000 for information leading to the arrest and conviction of any individuals responsible for committing homicides within the City," Oxnard PD said in a statement.