The shooting occurred just after 3 a.m., when the man with the gun was in the process of committing a robbery.

A man was rushed to the hospital in critical condition early Saturday morning, after another person shot him and then fled the scene, according to the Los Angeles Police Department.

The shooting occurred just after 3 a.m., in the 8200 block of Sunset Boulevard, the LAPD said.

A man with a gun was in the process of committing a robbery when the victim yelled at him. The man then fired one round at the victim, striking him.

The victim was transported to the hospital, but the man with the gun fled the scene and police are still searching for him. 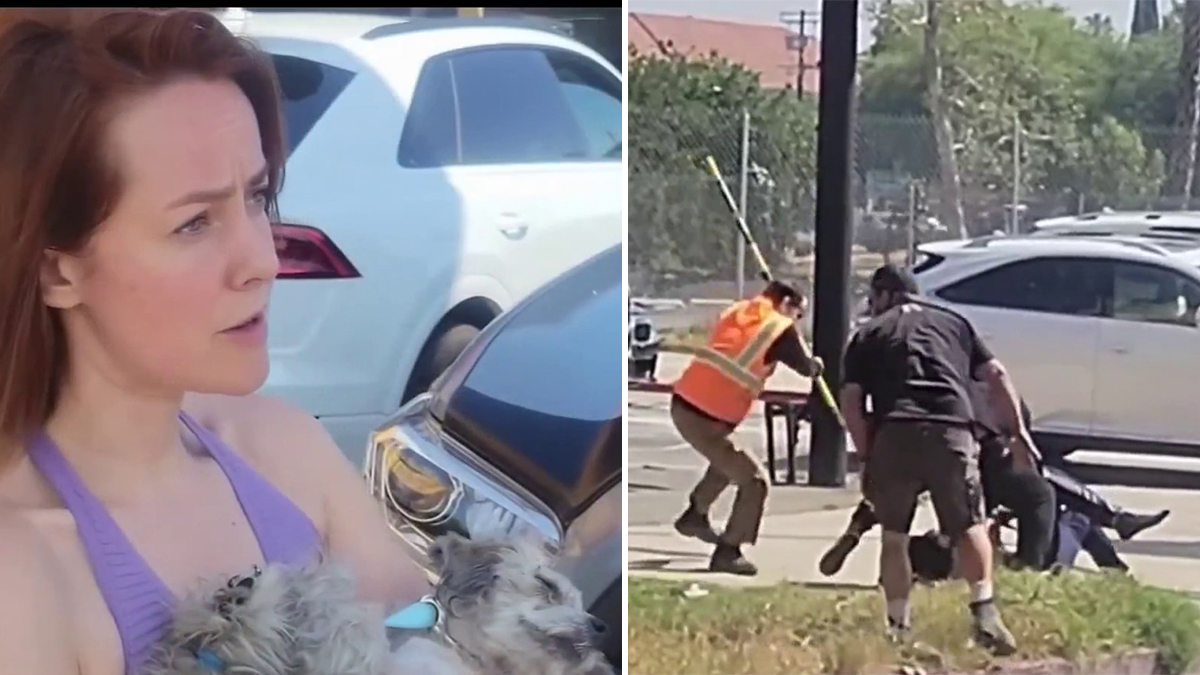 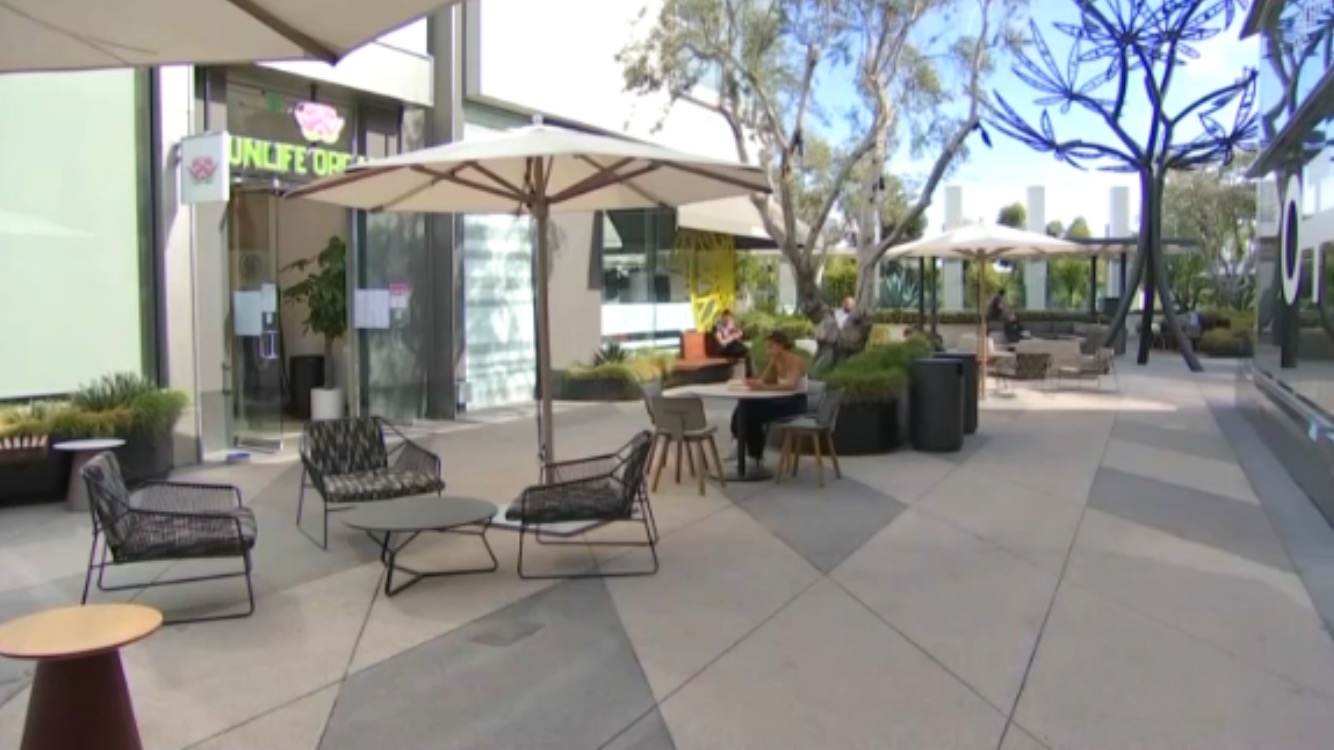