The brazen on-camera theft was captured by a witness in the Hemet store.

A 20-year-old woman was arrested after a brazen shoplifting video in a Hemet store drew the attention of thousands online.

Elizabeth Ivon, a 20-year-old Hemet resident, was arrested on suspicion of grand theft, shoplifting, and burglary. She was taken into custody without incident, according to Hemet police.

Police said some of the $1,500 worth of property from the Marshalls theft was allegedly found with Ivon.

On Sept. 25, Hemet police received a report from a customer who said she witnessed and shot video of multiple people walking calmly into the store, filling their arms, and walking out.

Lindsey Rodriguez shot a video of a man casually walking out of a Marshalls in Hemet, with his arms full of clothing that Rodriguez says he did not pay for.

“I worked every single day, 40 hours a week during this whole pandemic, and then I go in and see that, and it's disheartening. It's not Hemet," she says. 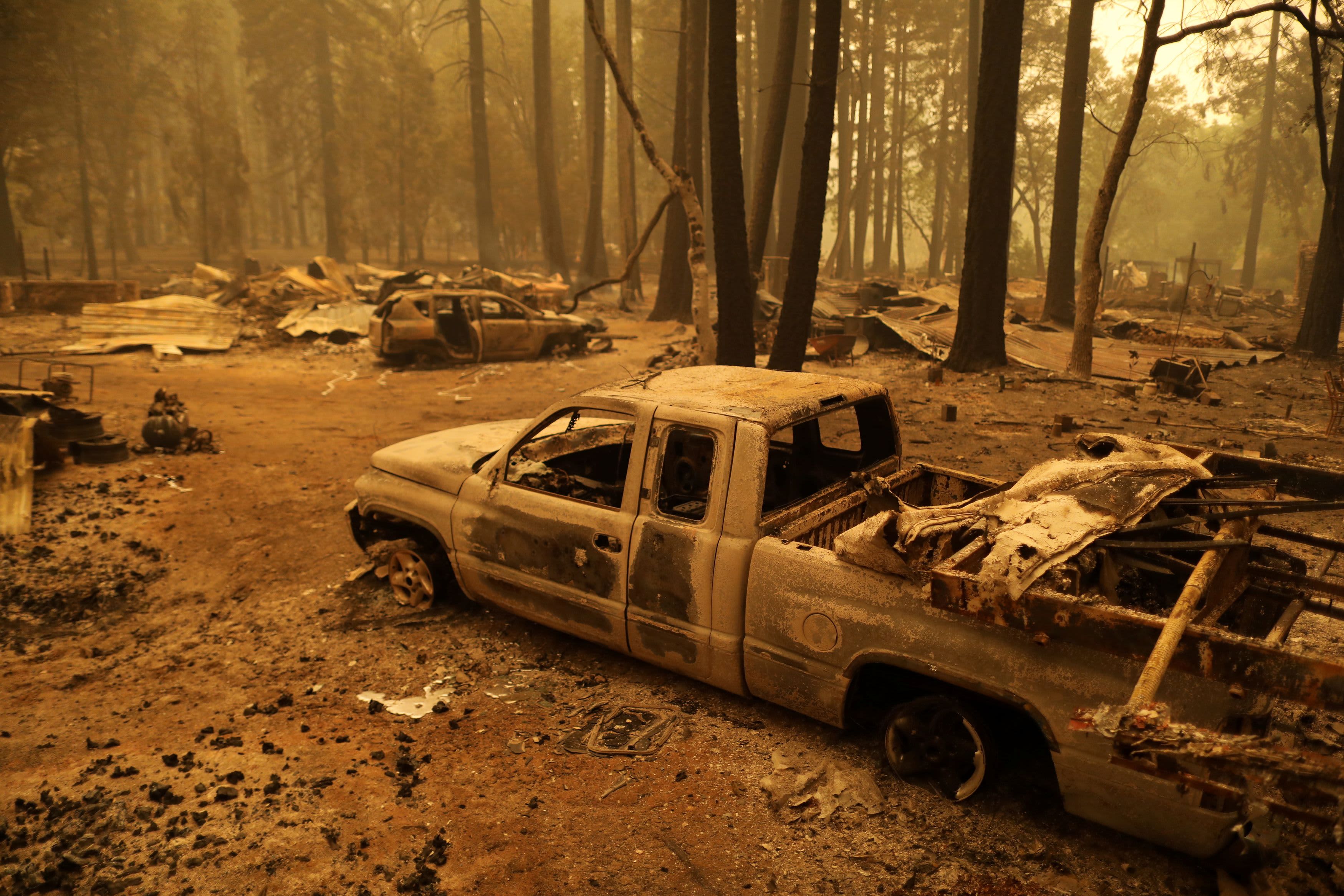 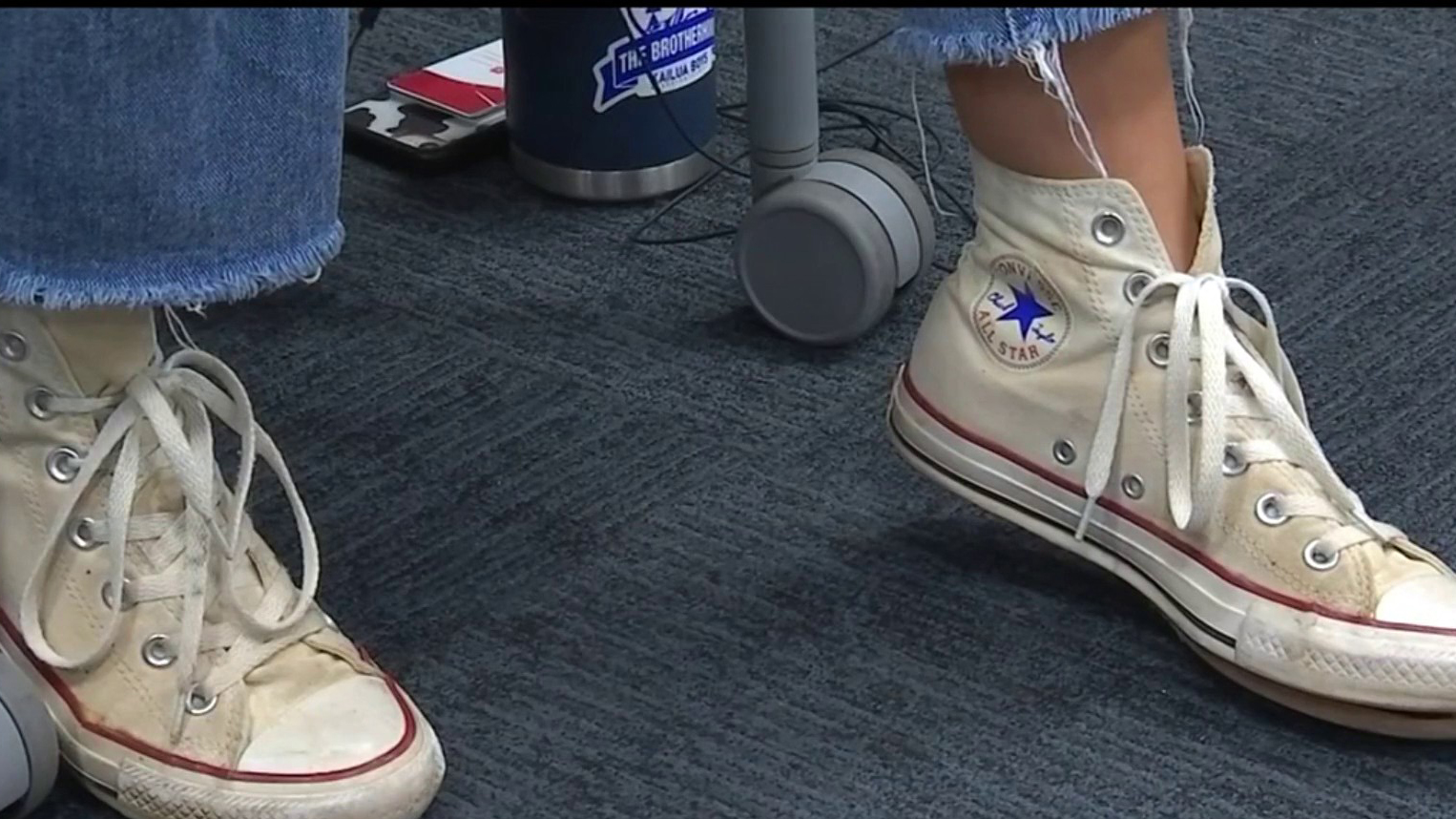 “People shopping there were just kind of standing there watching. The only thing I figured I could do was get their identities and their license plates and give them to somebody who will do something with them," Rodriguez said.

Rodriguez and her husband Pancho followed the purse thief, who ran to a dark-colored car that quickly drove away. She called 911 and Hemet police say an officer arrived a short time later and ran a license plate, but didn't see anyone suspicious.

“The people that work at Marshalls are working and sit there on the clock and watch these people just steal from everybody,” Rodriguez said.

“What is this teaching our children? I don't want my kids to see that kind of stuff when we are going shopping at 7 o'clock at night," she added.

She says she is fed up with crimes like these, which is why she and her husband shot these videos and posted them on social media.

“Citizens have to do something. We need to start standing up for ourselves because nobody else is doing it right now," she added.