The sun was shining in Simi Valley, but darkness loomed over Madera Elementary School.

The usually fun Friday afternoon was replaced by moments of silence and a dozen grief counselors helping heartbroken students and teachers with Thursday's tragedy.

Fourth-grader Angel Zevallos was fatally struck by an SUV after he was pushed into oncoming traffic as he was horsing playing on his way home from school, police said. 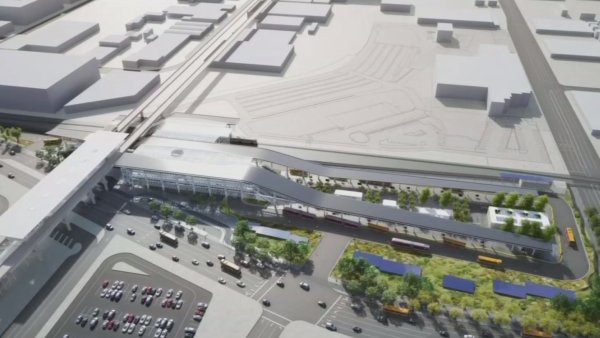 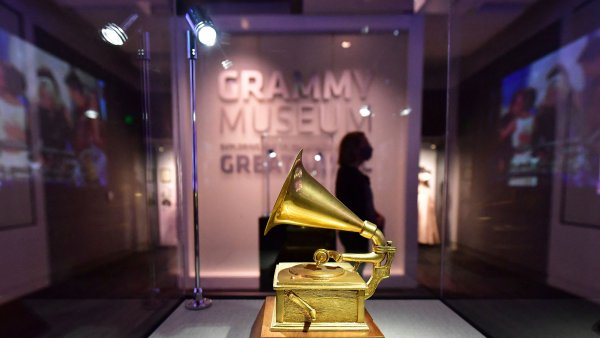 Zevallos suffered major head injuries and was taken to a hospital in critical condition. He was taken off of life support later that night and died, police said.

"It's a complete accident," said Jake Finch, a school spokesman. "Sometimes things happen and sometimes they're tragic. That's what we're trying to explain to the kids."

Candles were placed at a memorial for Zevallos on Royal Avenue just west of Sinaloa Road, where the crash took place.

With their Angel gone, mourners say the school will never be the same, but will heal together with Zevallos' family.