A half-dozen people were taken into custody Monday, shortly after police said they altered the "w" and "d" of the Hollywood sign to make the famous landmark read "Hollyboob."

The group affixed large apparent tarps to the sign to change the letters, according to Sgt. Leonard Calderon of the Los Angeles Police Department's Hollywood Station, who said participants told an officer they did so to raise awareness of breast cancer. 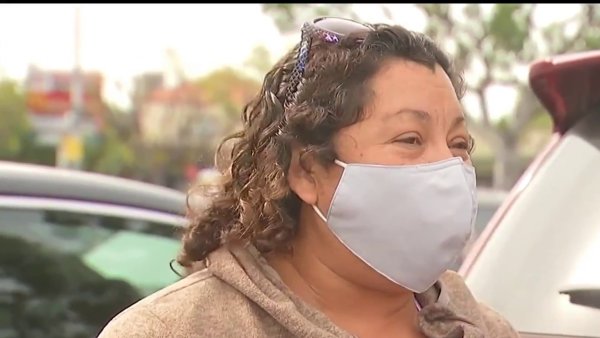 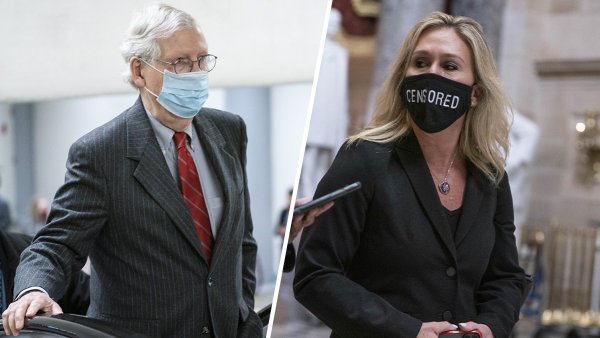 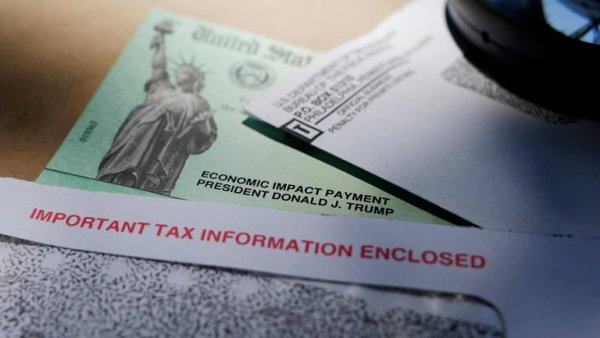 An LAPD helicopter crew called to the scene about 1:15 p.m. directed officers to the participants before they could leave the area. The six, who were described only as five males and one female, were taken into custody on suspicion of trespassing and taken to the Hollywood Station, where they were to be issued citations and released on their own recognizance.

In a Twitter post, LAPD Capt.Steve Lurie said,  "Los Angeles landmarks are precious to those of us [at LAPD's Hollywood Division] and this was way uncool (not to mention the terrain is quite steep & dangerous)."