A Riverside man suspected of committing a series of Southern California bank robberies – and dubbed the "Snowboarder Bandit" for his sporty look – has been re-arrested on new bank-robbery charges in the Inland Empire.

Michael Brandon Franks, 29, was out on bail when he was re-arrested near his Riverside home at about 2 p.m. Friday, a Riverside County sheriff's spokesman said Saturday. 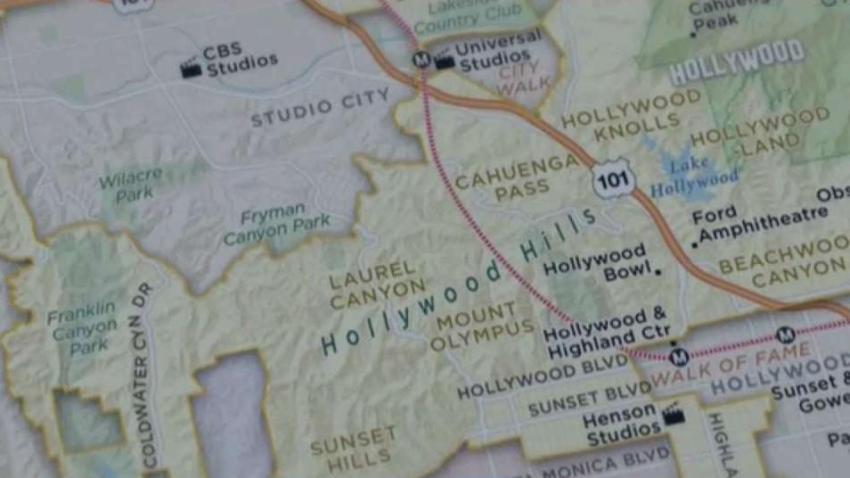 Franks was nicknamed the "Snowboarder Bandit" because of the knit hat and ski clothes he wore while committing the alleged robberies. The new allegations are for robbing a First California Bank in Palm Desert on May 4 and a Chase Bank in Rancho Mirage on April 11, Ramos said.

Investigators from the Palm Desert Police Department learned Thursday that Franks had been bailed out of the Orange County Men's Jail after his initial May 4 arrest on charges of robbing banks in Orange County. He had been released May 11, according to the Orange County Sheriff's Department's inmate website. His occupation on the site was listed as "sales."

Franks was then re-arrested Friday in relation to the two earlier suspected bank robberies in the Inland Empire, the Riverside County Sheriff's Department said in a press release.

On Saturday, Franks was in Robert Presley Detention Center in Riverside, with bail set at $500,000, the press release said.