The driver of a stolen BMW led police on a high-speed chase that began in the Lakewood area Friday night.

The BMW driver was traveling at very high rates of speed for much of the chase, sometimes exceeding 100 mph.

The driver led the erratci pursuit for nearly an hour, turning the wrong way on surface streets, turning his lights off and on and ignoring stop signs. 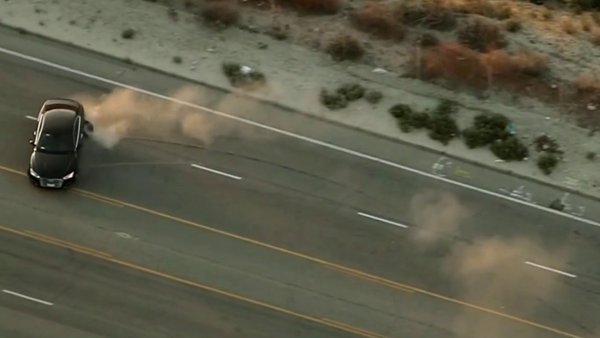 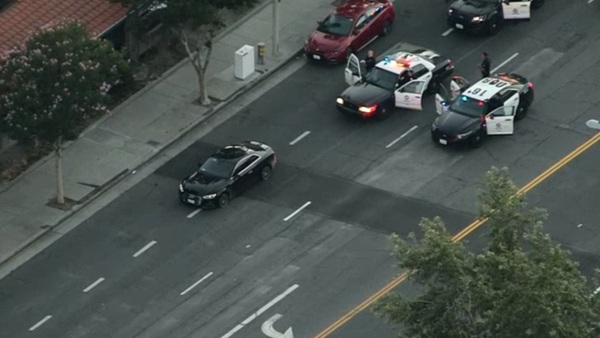