The California Highway Patrol pursued a motorcycle traveling at high speeds across multiple freeways Saturday night, with the chase ending in a dramatic, aggressive move in Upland.

The pursuit started in Baldwin Park on the 60 Freeway near the 57 Freeway around 9:45 p.m., according to the CHP. The CHP said it originally initiated a stop because the motorcycle had no plates and was speeding.

Newschopper4 Bravo was over the chase around 10 p.m., as the motorcycle was evading police and traveling at about 130 mph on the 210 Freeway. 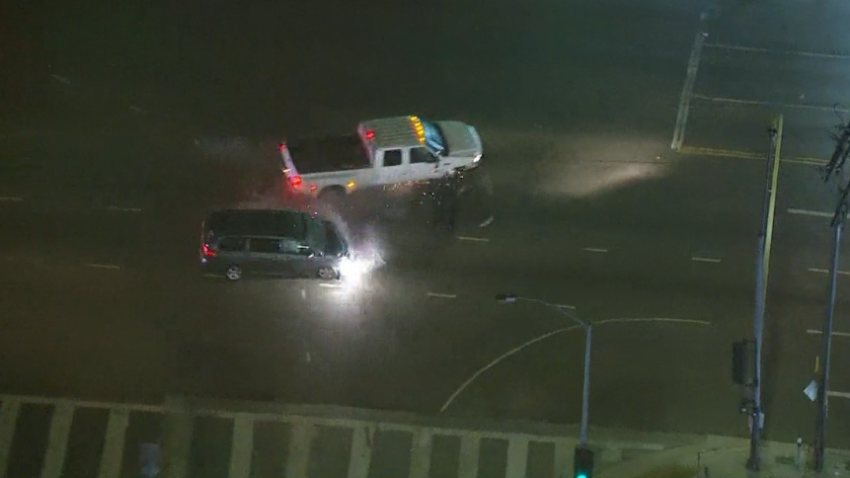 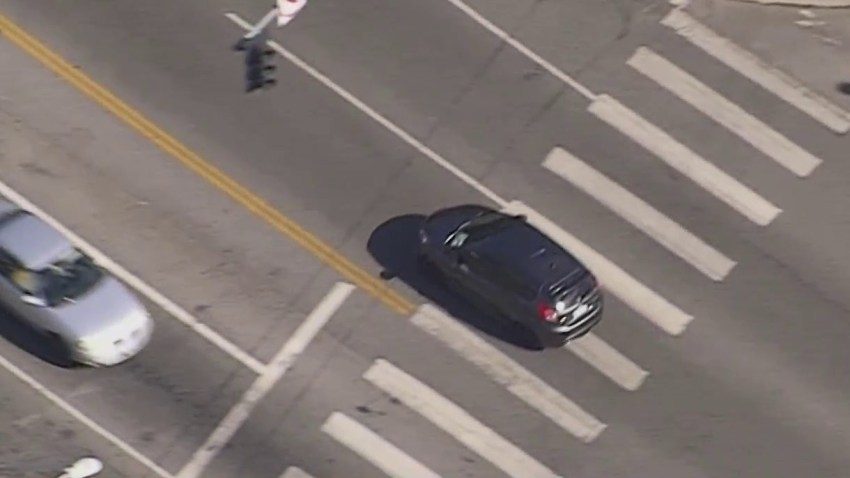 This abidance of traffic lights, however, played a vital role in concluding the pursuit.

After quickly hopping on and off the 10 Freeway westbound, the motorcycle came to a stop at a traffic light on Euclid Avenue. While the driver was waiting at the stop light, a CHP cruiser dramatically came from behind and cut off the motorcycle's path forward. Instantly, the cruiser's passenger side door popped open and the driver was pulled off the standing bike.

The officer driving the cruiser came around and helped his partner put the man in handcuffs.

The bold, direct move worked for the CHP without anyone getting hurt, with the pursuit ending on the border of Upland and Ontario, just off the 10 Freeway on Euclid Avenue.