Police were in pursuit of a silver car speeding on Orange County streets Tuesday night.

Newschopper4 was over the chase around 7:35 p.m, as the driver was zooming on surface streets. Eventually, the driver lost control the car and crashed into a curb. The man jumped out of the damaged car and proceeded to take off his shirt as he bolted in the hopes of escaping authorities.

However, the man did no get far, and a police car tracked the man down and arrested him a few blocks from the crash. 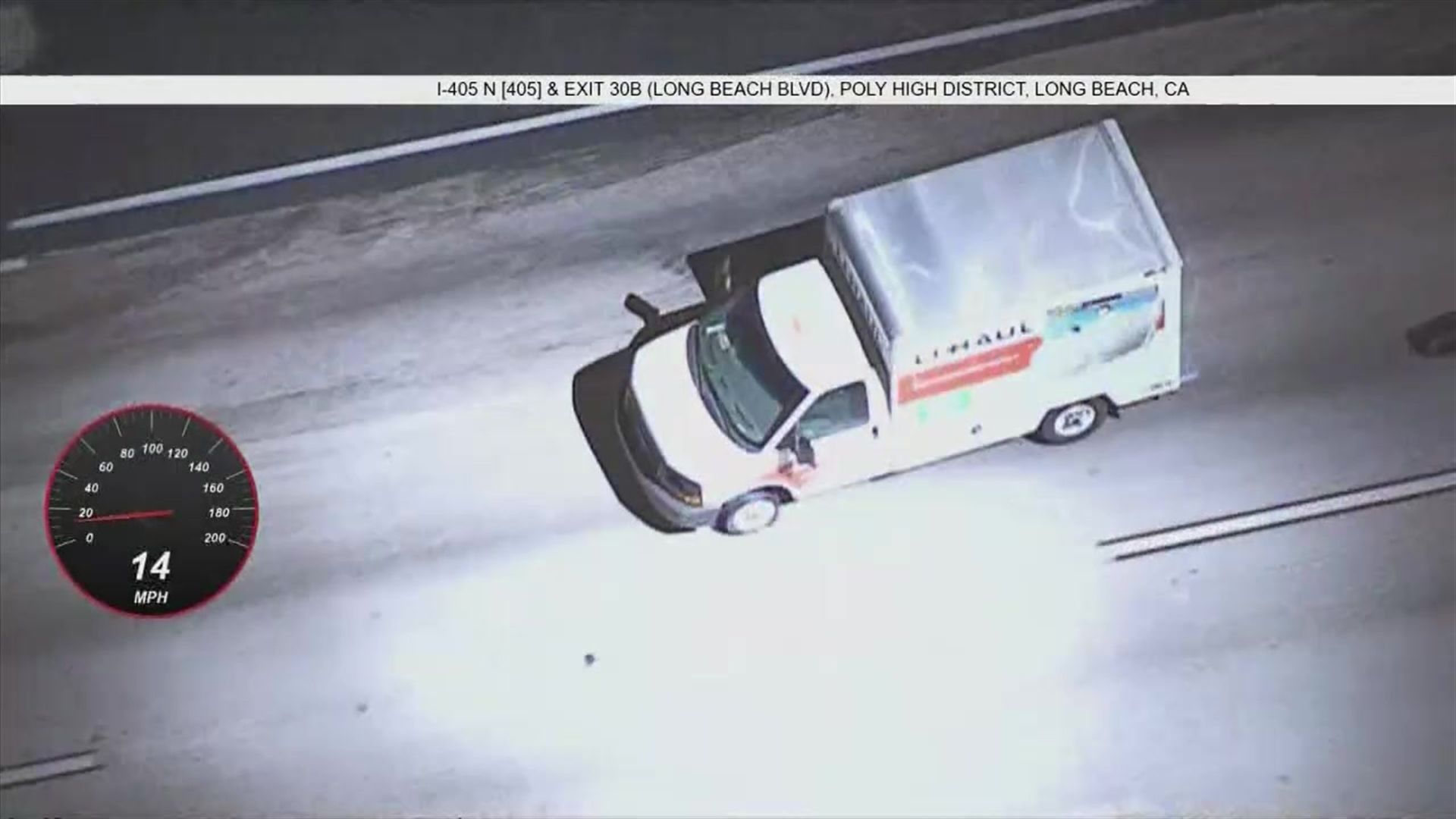 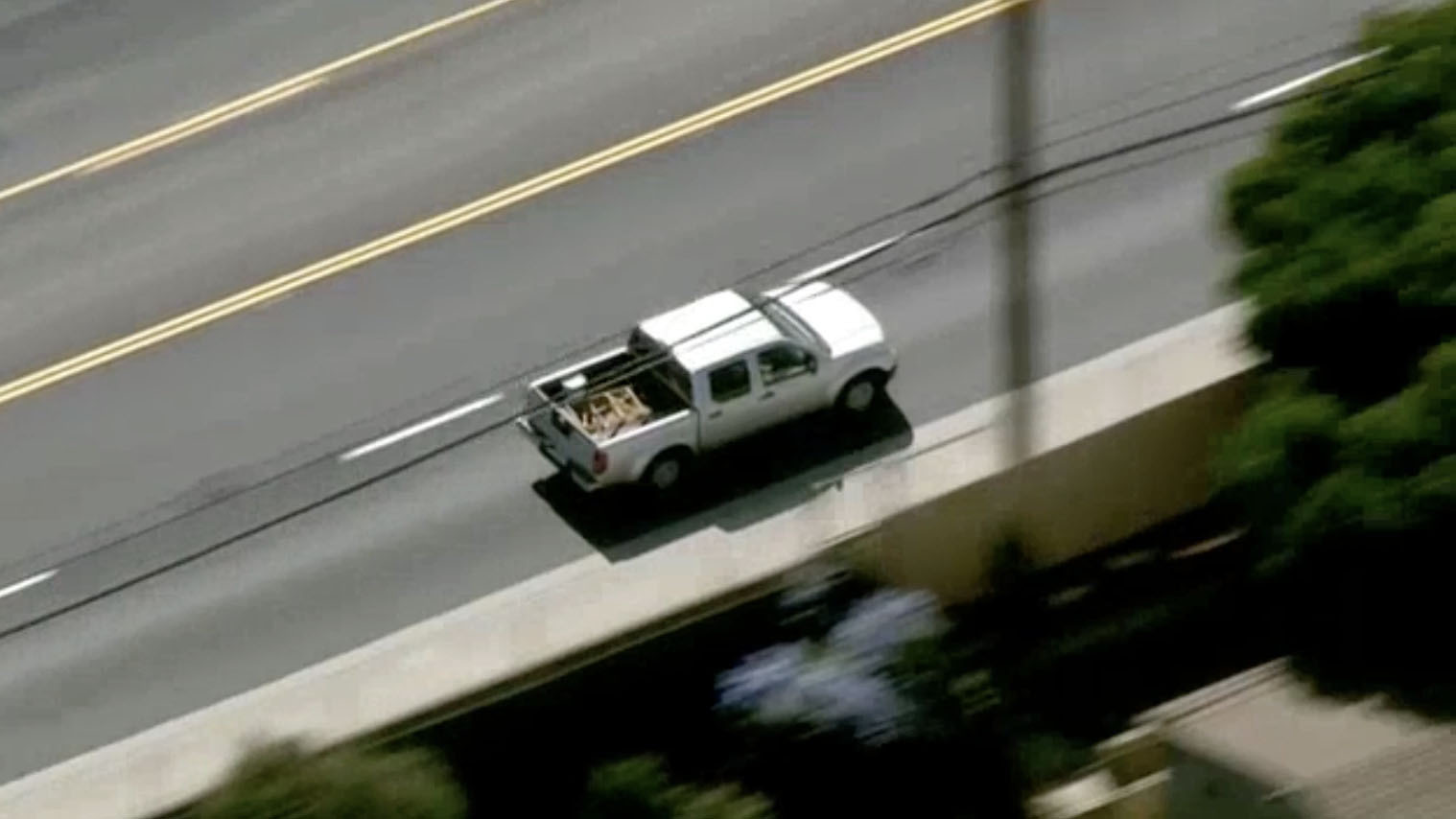 After Standoff Outside Shopping Center, Pickup Driver Takes Off in High-Speed Chase