A slow-speed pursuit of an assault with a deadly weapon suspect driving a white car circled in South Los Angeles Monday night before the driver surrendered to officers in front of crowd of onlookers.

Newschopper4 was over the chase around 8:10 p.m.

The driver was wanted for assault with a deadly weapon, according to Officer Mike Lopez of the Los Angeles Police Department.

Soon after, the driver seemed to circle back to Vernon Avenue and 46th Street, where Newschopper4 first picked up the pursuit. The car continued to stay in the same area, seemingly circling South Los Angeles.

People appeared to be leaving their homes and going to the street to watch the pursuit live as the car continued to drive in circles at slow speeds.

The car appeared to have sustained tire damage, possibly due to at least one spike strip deployed on the pursuit vehicle.

During the pursuit, the driver appeared to collide with at least one other vehicle.

After driving around residential areas at speeds that a turtle would consider slow, the driver stopped in an intersection at Wall Street and 46th Street, where a crowd on onlookers had gathered.

Following a short standoff, the driver complied with police commands and surrendered without further incident, as the crowd of residents watched. 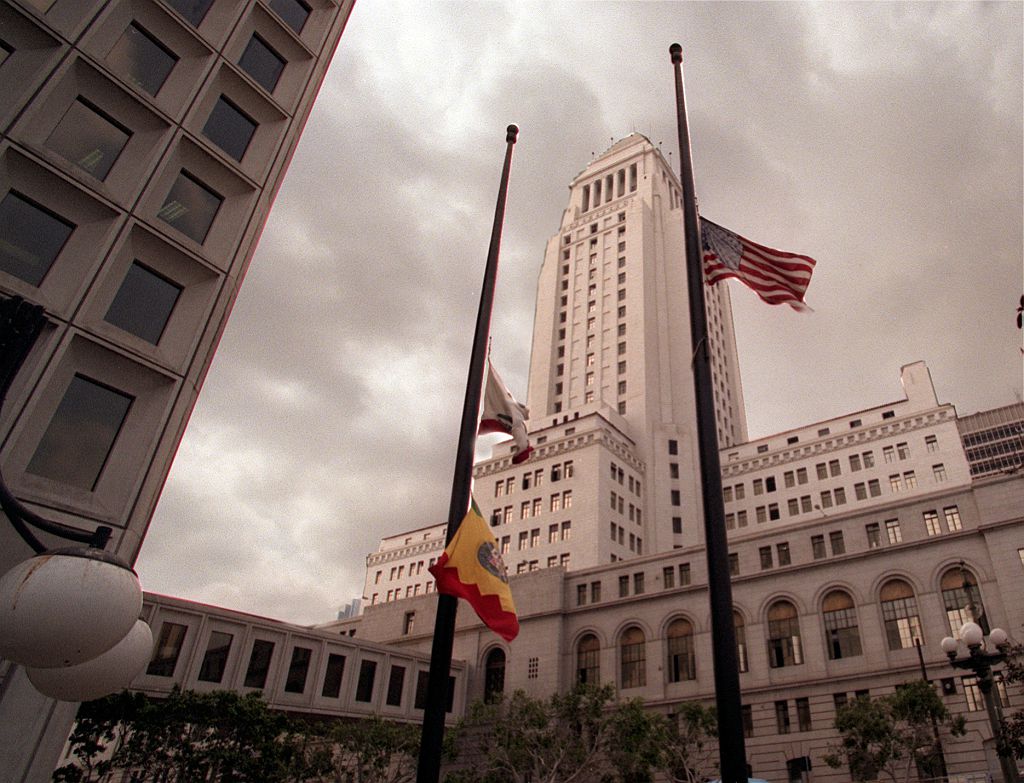 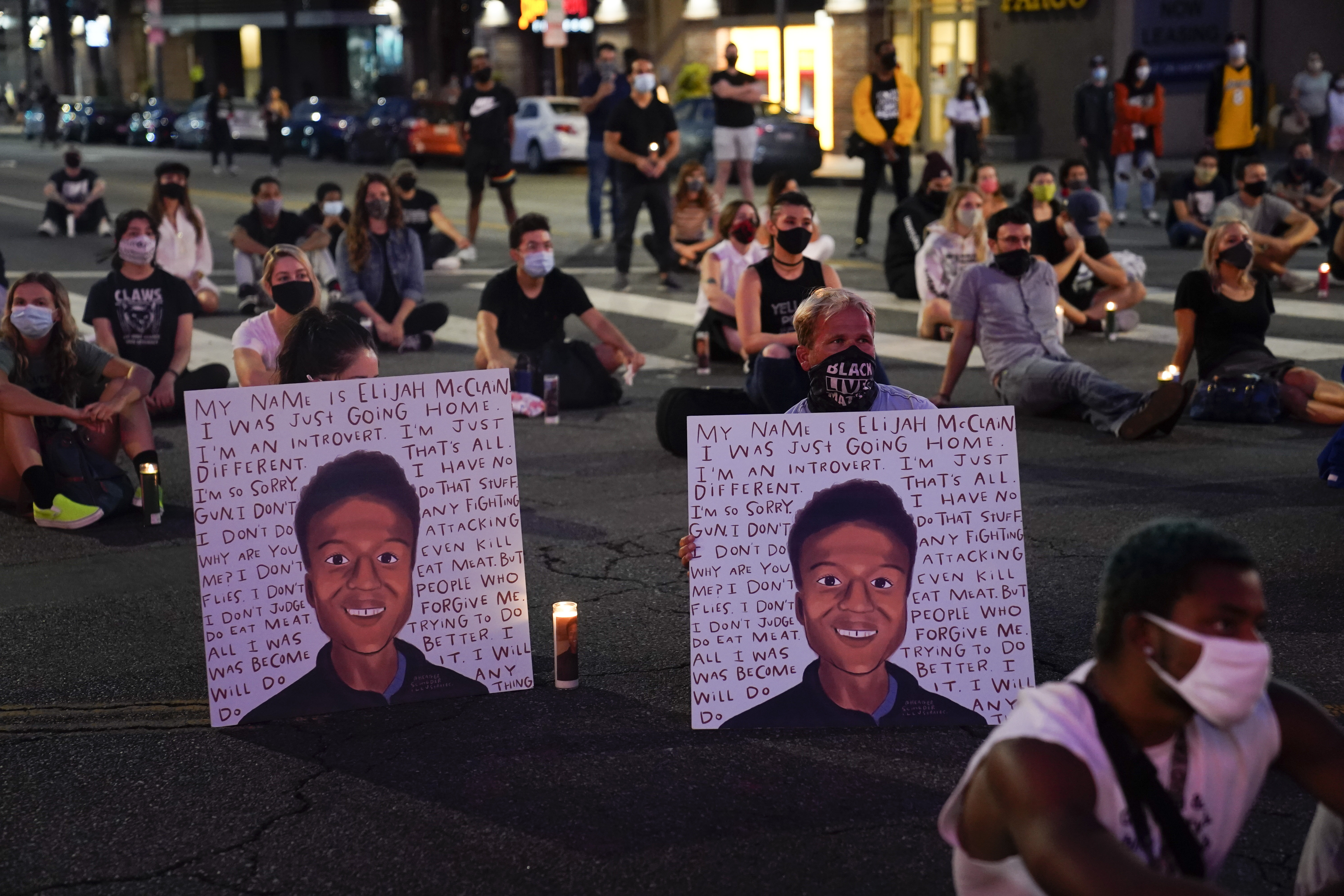