The driver of a white pickup truck who tried to outrun police in South Los Angeles was arrested as onlookers watched.

The man was wanted to for carjacking and assault with a deadly weapon, police said.

The driver had been chased by officers on streets in South Los Angeles. 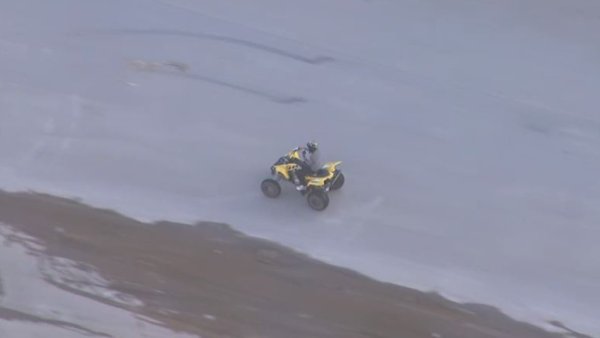 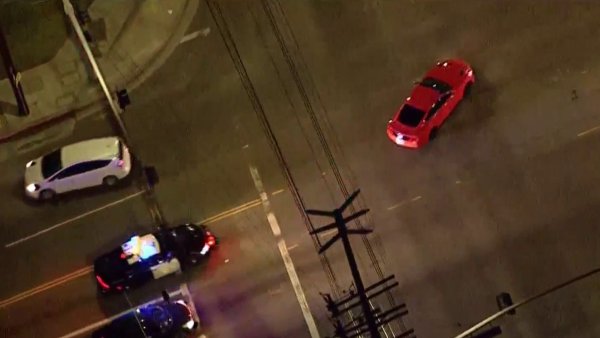 The truck managed to escape an attempted spin out by police and continues to flee despite attempts to hobble the vehicle with spike strips.

The truck drew onlookers with cellphones as the driver circled a few streets. At one point a skateboarder paralleled the truck holding a cellphone to film the action.