The vehicle continued to drive erratically, running almost every red light they came across and even driving on the wrong side of the streets, almost hitting other cars multiple times.

The city of Bell police were in pursuit of a driver in a dark Ford sedan that was wanted for vandalism Friday night.

Our Newschopper4 was above the pursuit around 10:10 p.m. when the driver traveled on the 710 Freeway northbound near the city of Bell.

The driver was then seen throwing out what appeared to be a gun out of the window onto the freeway lanes. 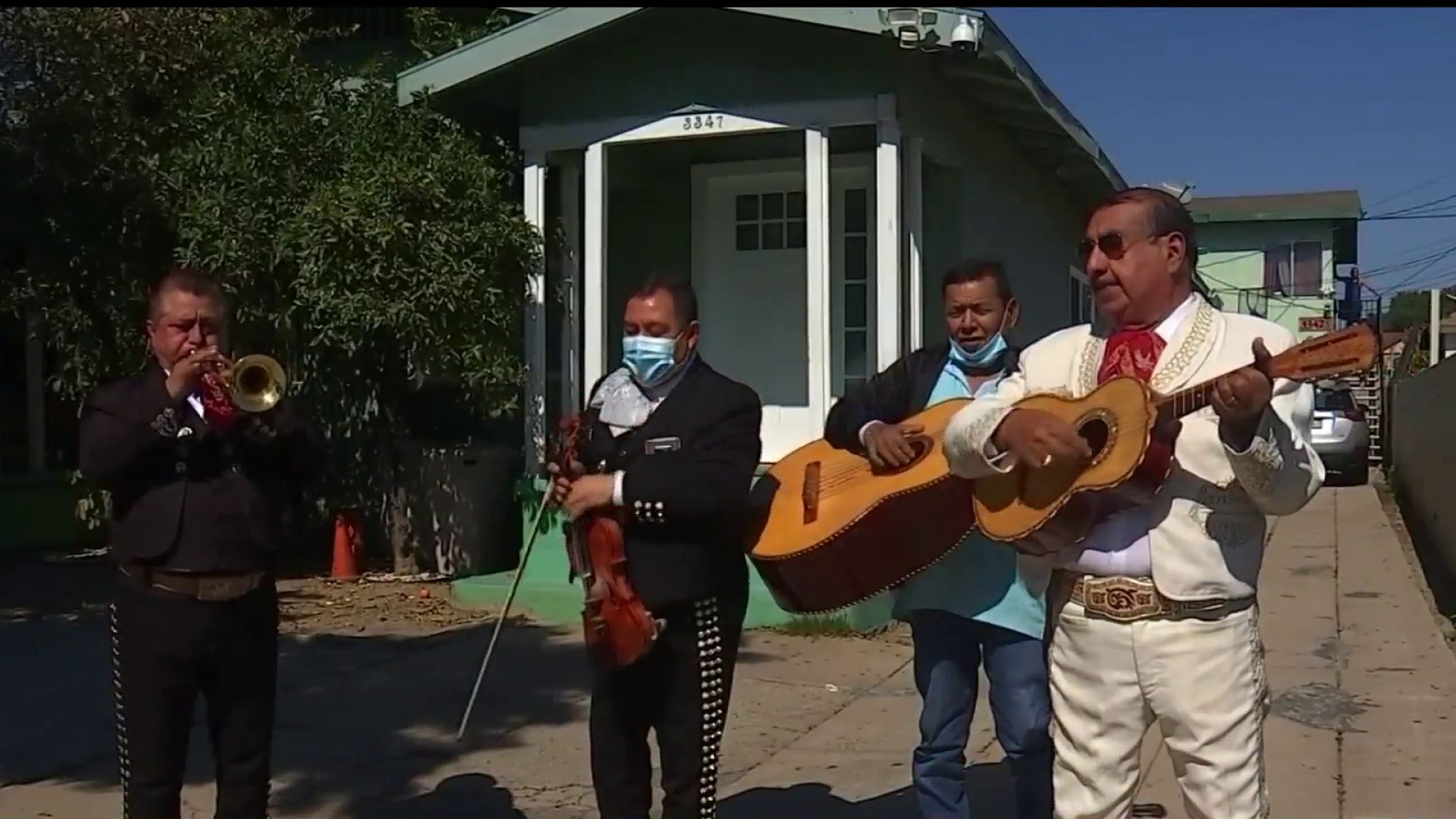 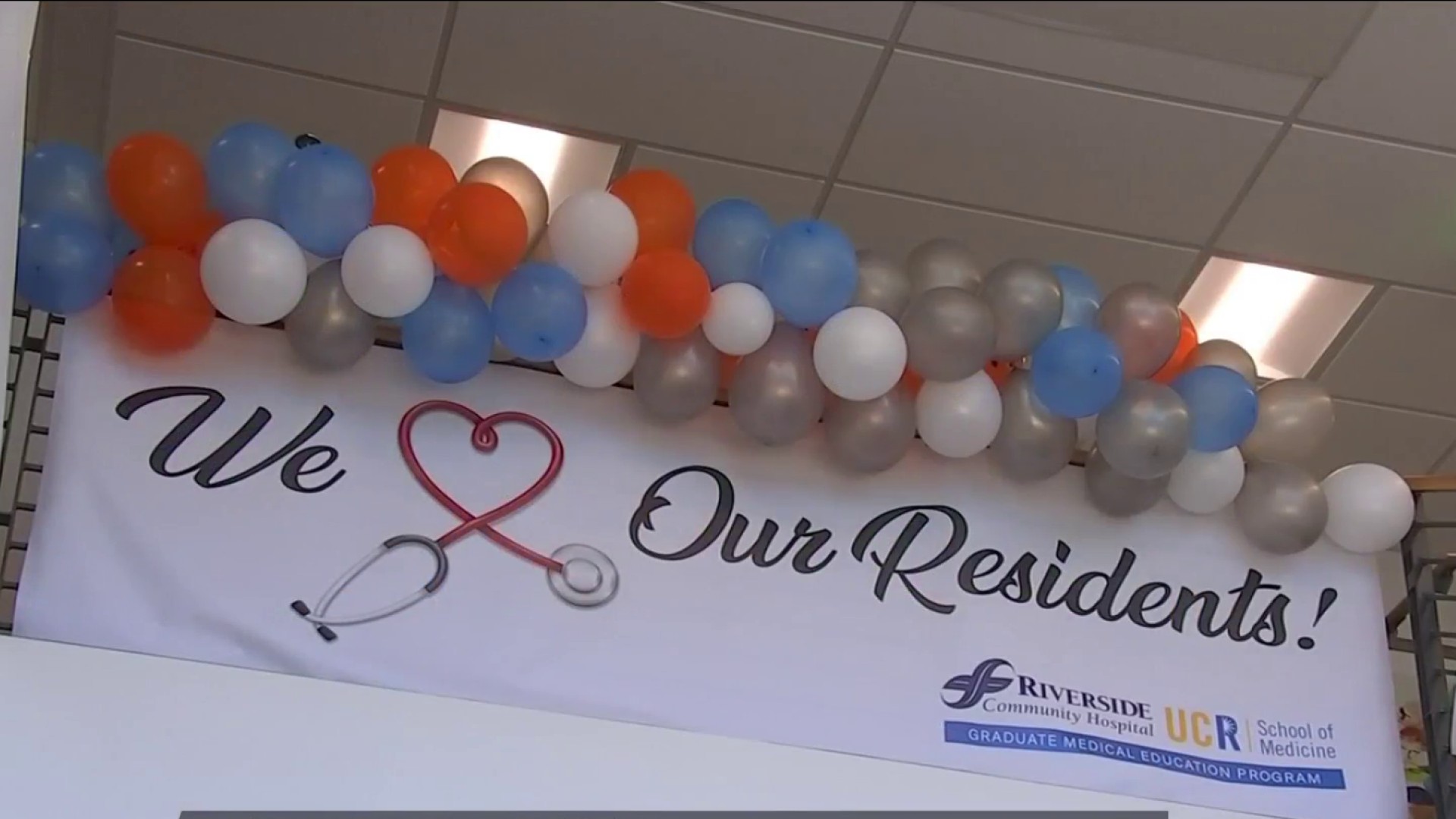 It was later reported that the police had recovered the gun.

The driver's gender was unknown as well as the number of people inside the vehicle.

The sedan reached speeds of up to 100 mph in the freeway.

The driver then decided to stick to the streets and continued to drive erratically, running almost every red light they came across and even driving on the wrong side of the streets, almost hitting other cars multiple times.

Freeway speeds were also seen throughout his chase in the streets.

To top it off, the vehicle was blacked out, meaning the driver had all of his lights off, making an already dangerous situation that much more menacing.

Around 10:27 p.m. at least 3 police cruisers were behind the vehicle that did not seem to slow down.

The driver was now in the neighborhoods of East LA, when we suddenly started to make his way back into the South Gate area.

By 11 p.m. the driver was back where the pursuit originated in the city if Bell.

After almost an hour and a half later, around 11:36 p.m. the vehicle pulled into a gas station on the corner of San Luis Ave and Florence Ave. He pulled up next to a gas pump but never got out of the car.

A few moments later, he sped away back into the streets.

The driver continued to drive erratically leading a chase through multiple cities around the Huntington Park area.

At about 11:45 p.m. our Newschopper4 needed to land to fuel up and as it has been seen before, these chases can last up to hours.

That concluded our coverage of the pursuit, but tune in to Today in LA for an update on how the chase continued through the early hours of Saturday.