The driver was even seen doing donuts at an intersection, taunting the police.

Police were in pursuit of a suspected drunk driver in a black Mercedes in South Los Angeles Saturday night.

Newschopper4 was over the chase around 10:20 p.m. after reports of a reckless driver.

The Mercedes SUV had a lot of close calls as he swerved through busy and narrow streets. 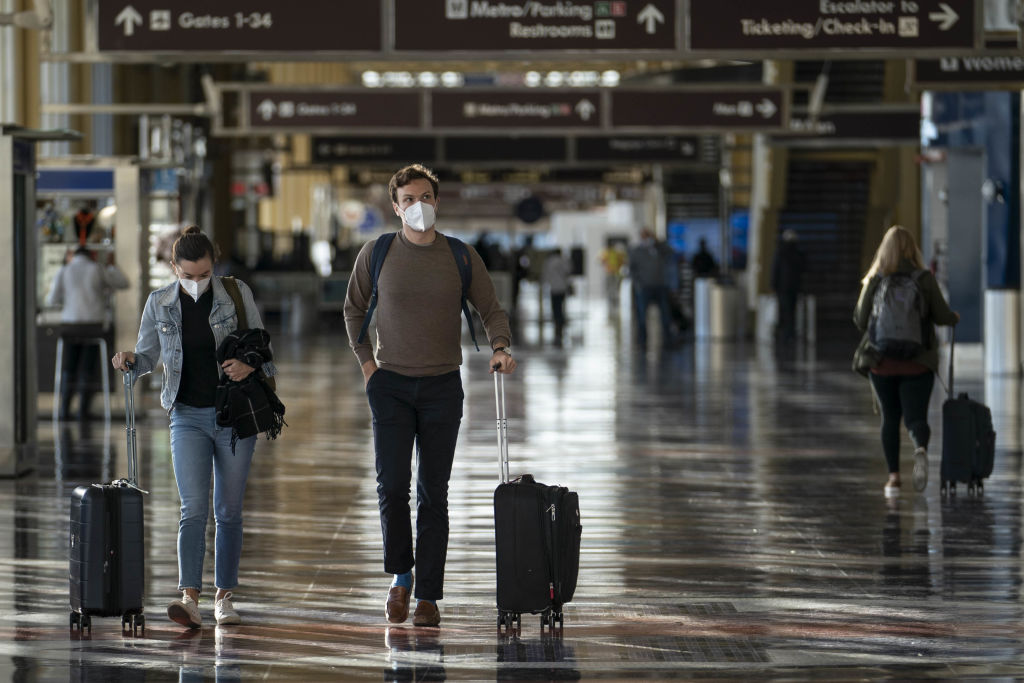 The driver was even seen doing donuts at an intersection, taunting the police.

The vehicle then seemed to have pulled into a driveway and two cop cars pulled up behind him as they thought the pursuit was over, but the driver then backed out of the driveway and clashed with the cop car.

At around 10:35 p.m. the vehicle came to a complete stop near 84th and Figueroa and the driver remained inside the car.

The driver was later taken into custody.