A man wanted in connection with a rape who led a pursuit in the victim's car was confronted by his accuser at the end of the chase Tuesday.

The hourlong pursuit on streets and freeways in the San Bernardino area ended Friday afternoon in Highland.

The driver, who has not been identified by authorities, was taken into custody after multiple PIT maneuver attempts near the Food 4 Less in the 26500 block of Highland Avenue.

What appeared to finally end the chase was a woman who approached the silver sedan, who then had to be restrained by officers. 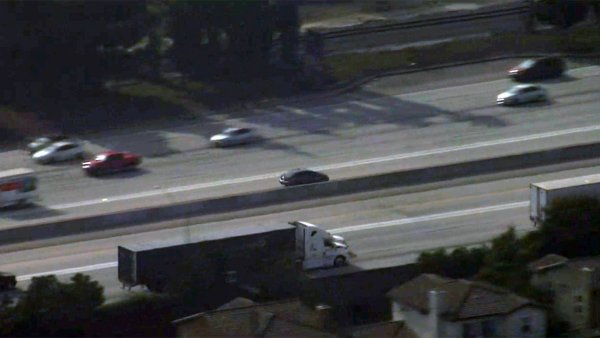 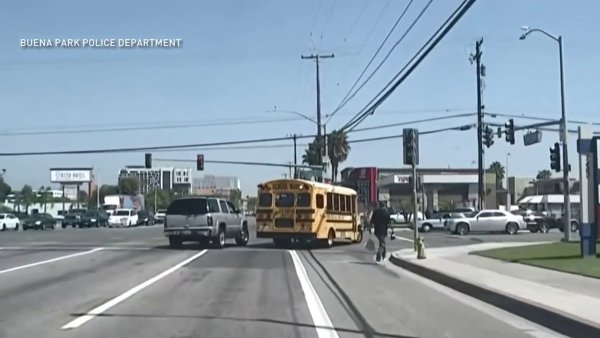 Riverside police confirmed she is the victim of the alleged sexual assault, and that the suspected attacker stole her car and led the chase.

Editor's note: The Facebook Live video in this article was removed to protect the victim's identity.