The pursuit began around 11 p.m. as police chased the vehicle on several freeways, including the 405, 210, and 15 freeways into the Inland Empire.

Police said an unknown warrant was part of the reason for the pursuit of the vehicle. 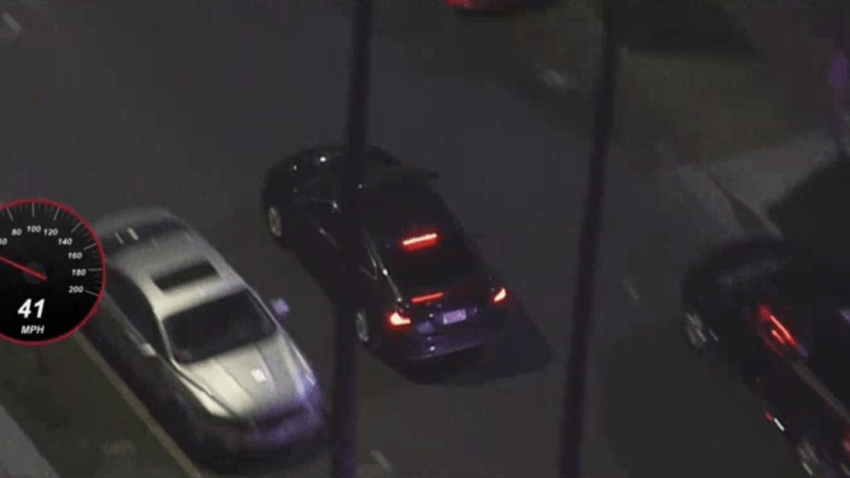 The pursuit came to an end in Victorville around 12:30 a.m. and the suspect was taken into custody, according to the CHP. Police later identified the driver as 32-year-old Sirewelton Hobbs, III, of Victorville.