A police pursuit of a suspected stolen car in the Whittier area ended in Arcadia Wednesday night, authorities said.

Gil Leyvas and Newschopper4 Bravo were over the chase around 10:20 p.m.

The California Highway Patrol said the pursuit of the suspected stolen car started in the Whittier area. 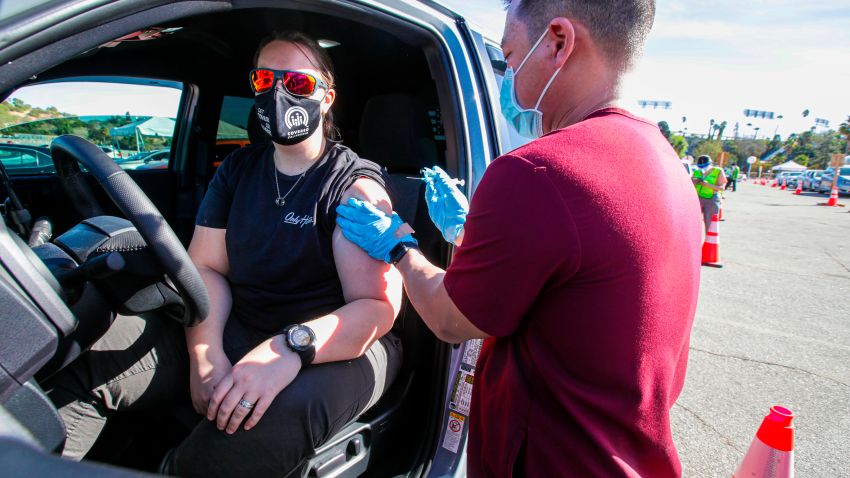 At one point, the car was on the wrong side of the road.

The driver stopped in the city of Arcadia shortly before 10:30 p.m., and he was forcefully pulled from the car to end the pursuit.