A pedestrian was killed in a fiery four-car crash after a stolen car pursuit Wednesday morning on Pacific Coast Highway in Malibu.

Officials said the pursuit car slammed into parked cars and caught fire. Juan Antonio Castillo, 28, was the only fatality in the horrific morning crash.

Choking back tears, Roni Castillo, the victim's cousin, said his cousin and a friend were working as gardeners at a home off PCH.

"He was a good guy," Roni Castillo said. "He was never in gangs, in bad things. He would work. He was young, responsible."

The crash occurred shortly after the stolen vehicle pursuit on PCH was called off, according to the Los Angeles County Sheriff's Department. Deputies had earlier pulled over the driver, who took off from the traffic stop after a female passenger got out of the car, authorities said.

"A very brief pursuit was initiated by the deputies and the sergeant on scene for approximately 10, 15, 20 seconds, and based on the high rate of speed and the erratic driving of the suspect, the on-field supervisor canceled the pursuit," Los Angeles County Sheriff's Department Sgt. Bob Boese Boese said. "Moments later ... (he) lost control of the vehicle and unfortunately hit a pedestrian ... causing the death of that pedestrian instantly." 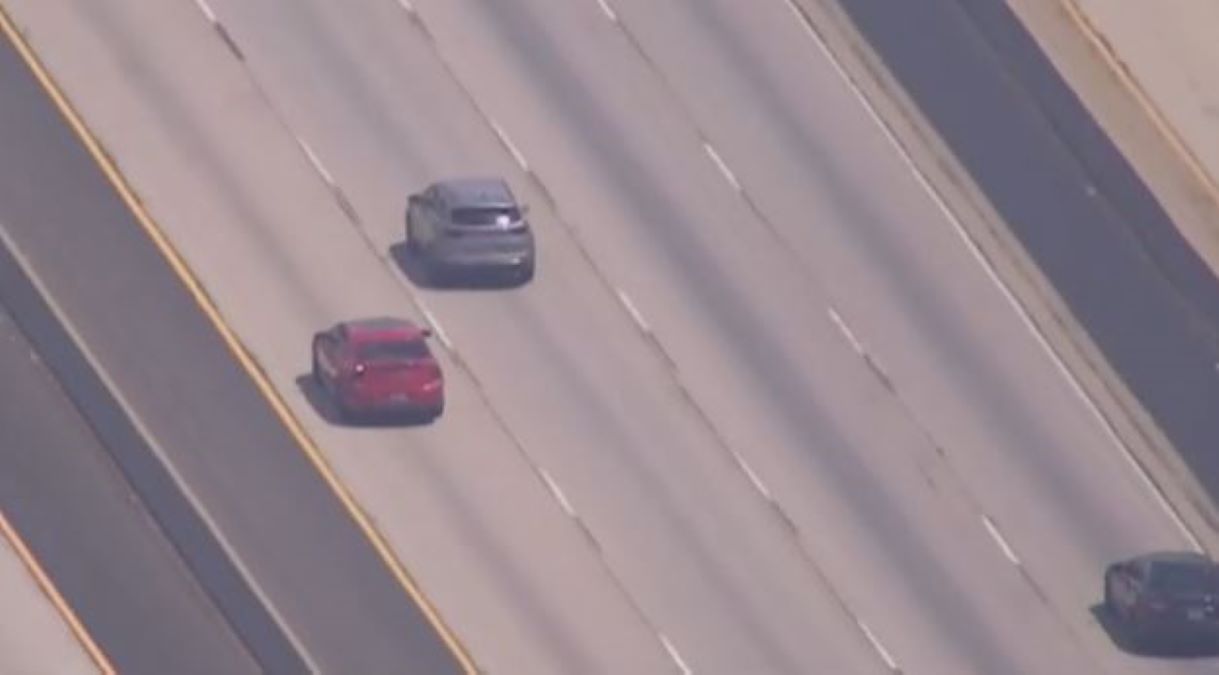 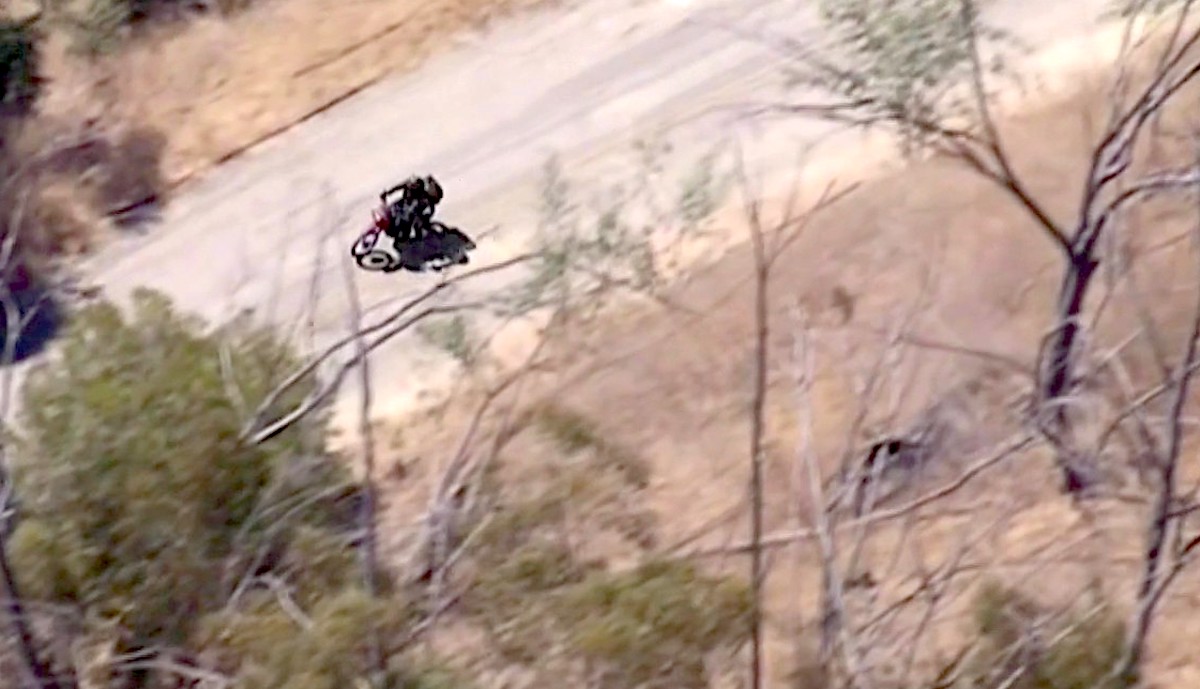 The driver of the stolen car was hospitalized following the crash near Escondido Beach Road. Boese identified the driver as a white man, about 22 years old. The man suffered moderate to major injuries, Boese said.

"I want there to be justice," Roni Castillo said. "Hopefully God will help him rectify the path he's going down because we don't know what happened," he said of the man who killed his cousin.

Roni Castillo said Juan Antonio Castillo had come to the United States eight years ago. Now, the family has to notify his cousin's parents that their son is dead.

"Unfortunately, we came to this country looking for a better future without knowing that maybe we wouldn't find it," Roni Castillo said.