A 27-year-old man has been charged in a high-speed police chase in Hollywood in which he allegedly crashed into several police vehicles and a car with a 1-year-old boy inside, prosecutors said Monday.

Charges against Pharuehat Wilaisophakun include assault with a deadly weapon — a car — assault upon a peace officer and hit-and-run driving resulting in injury to another person, authorities said in a news release.

He was also charged with one felony count of fleeing a pursuing peace officer's car while driving recklessly. 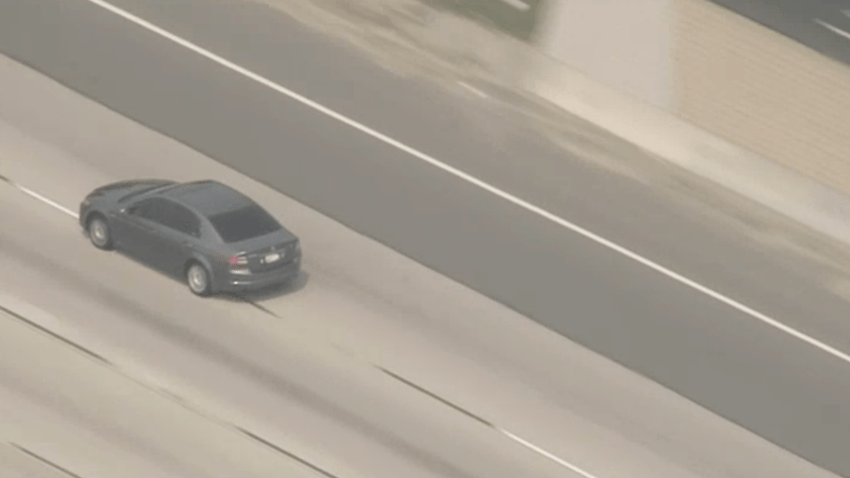 He's accused of crashing a 2018 Toyota Prius last Thursday after a high-speed chase.

During the pursuit, Wilaisophakun allegedly sped through red lights and wove in and out of traffic, officials said.

Wilaisophakun allegedly rammed police cars when they tried to block him in. He allegedly also crashed into a parked car with a baby on board. The baby was not injured, officials said.

The pursuit ended when the Prius crashed into a truck and police vehicles pinned his car, prosecutors said.