SoCal Resident Loses $3,500 Through ‘a Small Mistake' on Zelle

Apps like Zelle that facilitate automatic interbank payments are very useful, but a small mistake can cost users their money.

A small mistake led to the loss of a big chunk of money for a Southern California man who made an emergency payment using Zelle.

Apps like Zelle that facilitate automatic interbank payments are very useful, but a small mistake can cost users their money. The protections that the automated payment apps offer may not always be what you would expect.

Sending money via Zelle is very simple. Users only need an email address or phone number to transfer money, which is why the service is so popular.

René Ramos used it after an emergency.

Are you paying more than you should when you shop? Malou has invited author of ‘The Joy of $aving’ Jeanette Pavini back to show us the money! Turns out, retailers have been keeping quiet about these hidden secrets that can help shoppers save money, including sale adjustment periods, additional discounts for open box items, and much more.

"I had a flood in my house, there were things to repair," said Ramos. The person he contacted to fix his house told him he would do it for $3,500.

"He asked me for the money on a Friday afternoon, and the bank was already closed, so I sent him the money via Zelle," he said. Within seconds, Ramos transferred the money from his Bank of America account to the phone number he was given by the contractor.

“The person who gave me his phone number gave me the wrong number. He came in on Saturday and told me, 'Look, I haven't got any of the money,'” Ramos said.

When he realized that the $3,500 was sent to the wrong person, he filed a claim with Bank of America.

Albert Bourla, Pfizer’s CEO, said Thursday people will “likely” need athird dose of its COVID-19 vaccine within a year of getting the first two doses.

“I called first thing Monday morning to make the claim, and they told me that the process could take as long as four weeks. I was confident that the bank would solve the problem for me,” said Ramos.

The bank responded that the money was transferred to a 'Chase' bank account but due to privacy regulations, the bank could not release the name of the account holder. Ramos tried to reach out to the phone several times but nobody picked up.

"I feel disappointed, that after being their client for 40 years, they cannot help me," said Ramos.

A Zelle spokeswoman told our sister station Telemundo 52 that, before approving a transfer, their system shows two alerts to the user--the first giving the name of who is going to receive the money, to ensure that it is the recipient. And the second, after the user adds the amount, asks to verify once more if the information is correct. 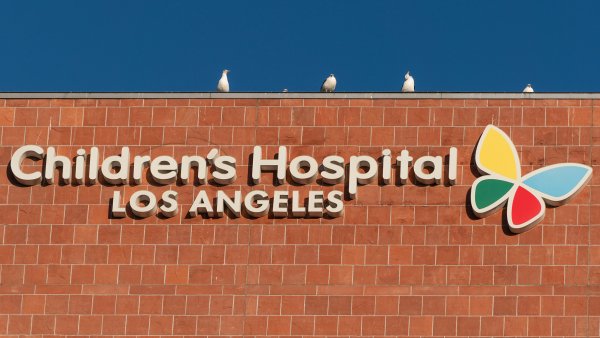 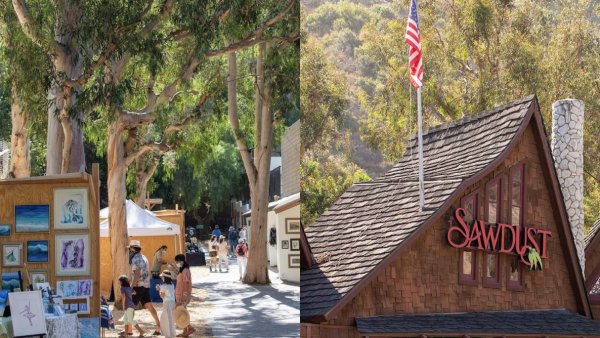 Reconnect With the Sawdust Over a Special Spring Weekend Biden Says He Doesn't Want a ‘Cycle of Escalation' with Russia

However, Ramos wasn't aware that the phone number he had received was wrong.

Telemundo 52 contacted Bank of America, and the bank clarified via email, that transactions of this type are not protected. The bank also said that, in cases like this, only the bank where the money was sent can decide whether to communicate or not with their client.

If you are sending money to a number that you have never used before on Zelle, make sure to call to confirm that the right person answers. And before sending a large amount of money, do a test with a small amount--about $20 to ensure that the correct person receives the money before sending the rest.