In a moment of pure, protective instinct, teenaged Hailey Morinico ran towards a mama bear with two cubs and shoved her off a block wall in her backyard - all to save her four dogs from danger.

“I was like, ‘Oh my god, there’s a bear and it is taking my dog. It is lifting it up off the ground,’” Hailey said shortly after the event occurred over Memorial Day weekend. “In that split second, I decided to push the bear, like it was nothing, apparently."

That moment, captured on security camera footage, went viral at the beginning of June, with spectators marveling at Hailey's bravery.

Now, that courage brought her a local award from flashlight company Maglite, given to her by country singer Trace Adkins at a ceremony with the founder and CEO of Maglite on Friday.

"Hailey Morinico saved her dogs from a bear and demonstrated incredible bravery and toughness," a news release said. "Now, dog-loving Anthony Maglica, founder and CEO of [the] legendary Maglite brand will honor her with an award recognizing her feat." 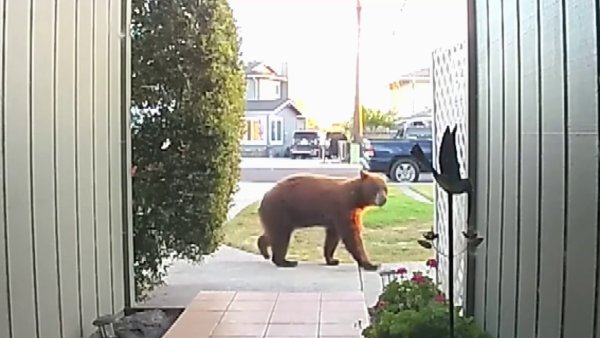 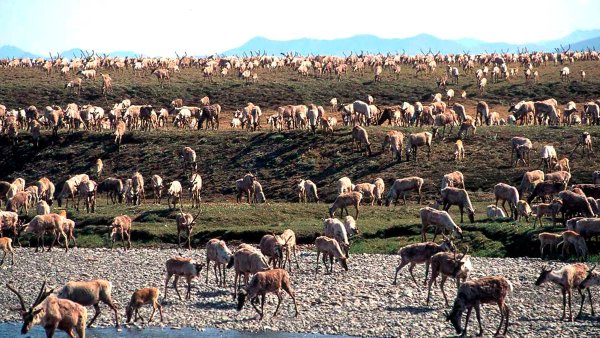 Bradbury is a foothill community east of Los Angeles near Angeles National Forest.

Human-bear encounters are rare in California, but bears often visit foothill communities and other areas that abut wilderness in search of food — especially on trash day. The California Department of Fish and Wildlife has a list of tips and general guidelines to follow regarding bear encounters.

Experts advise not confronting a bear. A wildlife biologist said the bear also was acting on instinct to protect its cubs from the barking and jumping dogs.

“We made eye contact,” Hailey said. “We were in each other’s faces.”

California's black bear population has been on the rise over the last two decades, growing from an estimated 10,000 to 15,000 in the early 1980s to between 25,000 and 30,000 — and that's a conservative estimate, according to the state department of fish and wildlife. They're good climbers who can easily scale a tree — or in this case, a block wall.

Hailey suffered a sprained finger during the chaotic encounter. None of the four dogs were injured.