The information came in a steady stream, with Palo Alto police quickly letting the public know that a 90-year-old man had accidentally stepped on the gas, careening his silver Nissan into outside cafe tables injuring five people on the sidewalk.

The first tweet came at 12:52 p.m. on Thursday. The next at 1:04 p.m. Eleven tweets - including two photos of the downtown crash - in all, plus a news release, a Facebook post and a few NextDoor updates.

And they were all done from 839 miles away.  Palo Alto Police Lt. Zach Perron - the department's social media and communications manager - took over the social media reins while on a family trip in Seattle.

"This was big enough and important enough," Perron said in a phone interview on Friday. "That the public needed timely, accurate information. I mean, there are helicopters flying overhead, and not only was it a tragic situation, but our busy downtown was shut down affecting a lot of people."

Perron said on Friday that police sent the 90-year-old driver a notice to take an "emergency retest" at the Department of Motor Vehicles to see if his license should be taken away. The man, who has not been identified, has five days to take the test. Perron said the department will likely not recommend criminal charges against him, as it appears he was trying to parallel park when he hit the accelerator and jumped the curb. The man suffered some abrasions when his airbag deployed.

According to Perron's last Facebook post , two people required surgery -  a 30-year-old man whose legs were injured, and a man in his 70s who hurt his legs and back. A woman in her 60s and a man in his 20s, suffered cuts and bruises. All four were seated at the University Cafe having lunch when the car came out of nowhere. The fifth injured person - a man in his 30s - suffered a cut to his head while he was walking by. 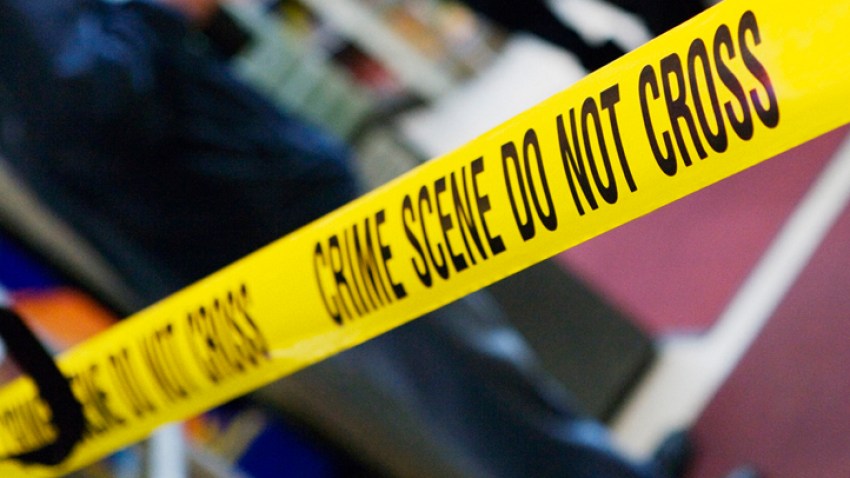 Perron, who is salaried and doesn't get paid overtime when he live tweets, managed the entire social media communications effort by getting regular updates from Agent Marianna Villaescusa, who was stationed at the scene and conducting on-camera interviews. She even sent him some photos, which he tweeted out near Seattle's Space Needle. Then, as Perron's wife drove the family car with their three kids in the back seat, Perron fired off the relevant information from the laptop perched on his lap.

"My toddler was screaming," Perron said laughing, "because she wasn't gettig Daddy's attention."

Tweeting and providing accurate, non-libelous information is a skilled craft in any profession. And it's not as easy as some might think.

"Writing a tweet is like writing a press release," Perron said. "Not just anyone who knows how to tweet understands that and is trusted to speak on behalf of the department."

The Palo Alto police department is one of 50 agencies that are part of the Bay Area Law Enforcement Social Media Group, where police officers can get free training on best social media practices. According to a 2013 survey by the International Association of Police Chiefs, 96 percent of 500 participating law enforcement agencies, across 48 states, said they use social media. Of those, 80 percent said it has helped solve crimes and 73 percent said it has improved community relations. Facebook, Twitter and YouTube are the most commonly used platforms, with Nixle following close behind.

If Perron couldn't handle the situation alone or was out of cell phone range, he said he'd contact someone in the group - most likely Mountain View, Fremont or Redwood City police - to take over social media for him. "We'd just give them our password and they could take over," he said.

He doesn't mind the work. He's already written four news releases during this summer's family trip. Last year's vacation, he noted, there was no real breaking news at all.

For now, Perron headed to the Portland zoo with his family, hoping for a slow news day.