A 28-year-old man suspected of fatally beating his 81-year-old landlady in Los Feliz and then falling or jumping to his death was an actor who appeared in the hit TV show, “Sons of Anarchy,” police confirmed on Thursday.

The landlady, identified as Catherine Chabot Davis, pictured in her DMV alongside Lewis', who rented rooms to actors, was found dead inside, police said. She suffered major trauma to the head, officials said. 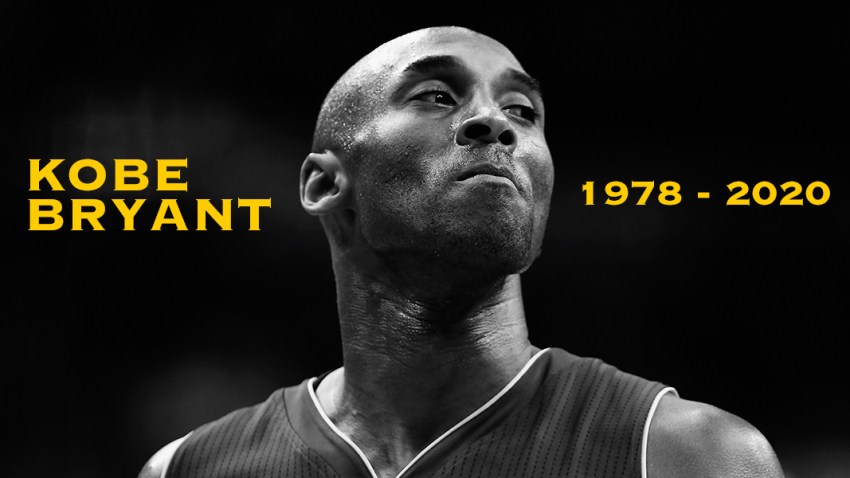 How she died was not immediately determined, officials said.

Lewis, who rented a room at the home, was found outside on the driveway, Smith said.

He apparently fell or jumped from a roof, balcony or stairway at the house, Smith said, adding police do not believe he was pushed because there was no one around to push him.

Details about the case are sketchy, but it appeared that Davis died in a fight with Lewis in the house before Lewis ran outside and got into a fight with a couple of neighbors, police said. He apparently ran back into the house, got onto a roof, balcony or staircase and fell onto the driveway, Smith said.

Lewis’ screen credits on imdb.com include “Sons of Anarchy,” as well as “The O.C.,” “Boston Public” and “Criminal Minds.” He also appeared in the 2010 film “The Runaways.”