"Alpine Village served as the social and cultural center for Germans, Hungarians, Croatians, Polish and several other groups which held their annual festivals and events at Alpine Village from 1968 to the present.''

The Los Angeles County Board of Supervisors voted unanimously Tuesday to designate Alpine Village in the unincorporated community of West Carson a historic landmark.

The Los Angeles Conservancy said the Bavarian-themed, chalet-style shopping court, which opened in 1968 along the 110 Freeway, is historically significant as a symbol of German cultural heritage. The shops once hosted busy Oktoberfest celebrations in the beer garden and served as a meeting place for more than 30 social and cultural clubs without a permanent home, according to county regional planners.

"Alpine Village is a post-World War II example of a shopping destination situated to attract travelers on the adjacent freeway. Its oversized, themed sign and programmatic design represent a time in Los Angeles when businesses needed to create a destination worth the journey,'' according to a letter from the Department of Regional Planning to the board. "Alpine Village served as the social and cultural center for Germans, Hungarians, Croatians, Polish and several other groups which held their annual festivals and events at Alpine Village from 1968 to the present.''

Businesses are adapting and just happy to be open. Jane Yamamoto reported on NBC4 News at 5 p.m. on Saturday, July 18, 2020.

Supervisor Mark Ridley-Thomas, whose district includes the center, said the vote amounted to a salute to history.

"Honoring and maintaining our architectural landmarks is a vital way... for us to celebrate the rich diversity of this region,'' Ridley-Thomas said.

Supervisor Janice Hahn noted that her father represented that area for many years.

"I really feel like I sort of grew up at Alpine Village,'' Hahn said. "It's just such an iconic, visual landmark.''

An attorney for the owner told the Daily Breeze in February that the restaurant and bar had been losing money for years and was set to close in April.

"It's been losing money and they've tried to do everything they can, but unfortunately nothing has worked,'' Paul Pearlson said. 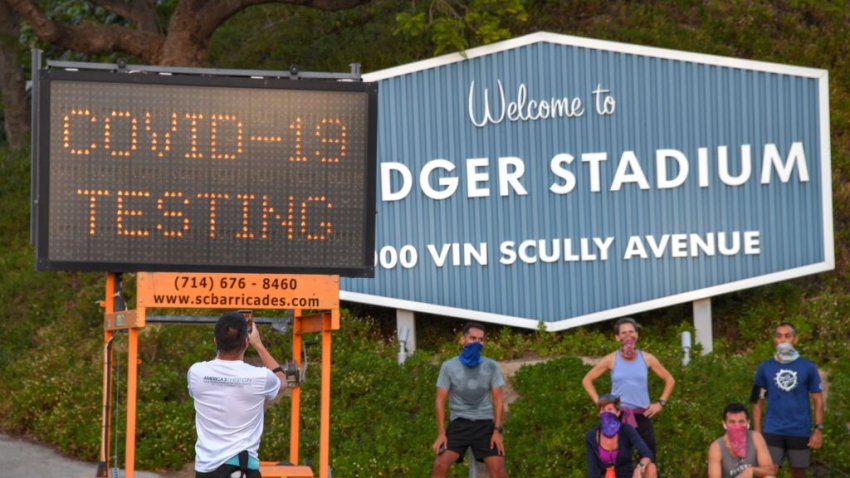 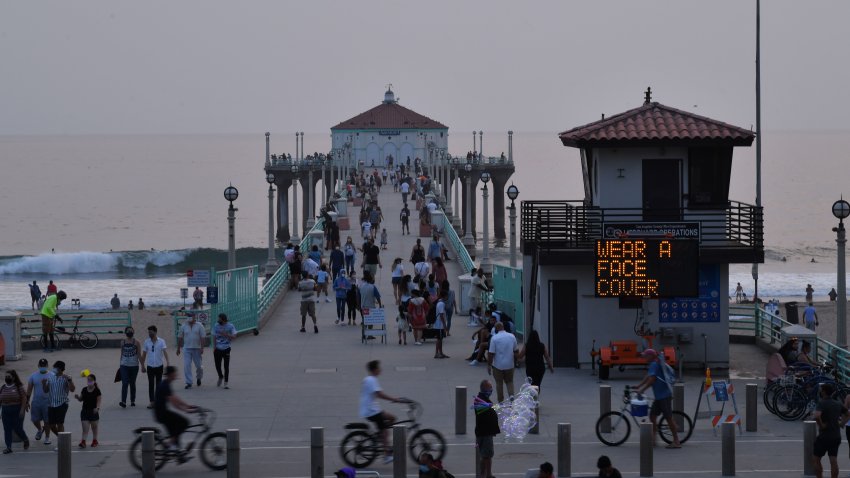 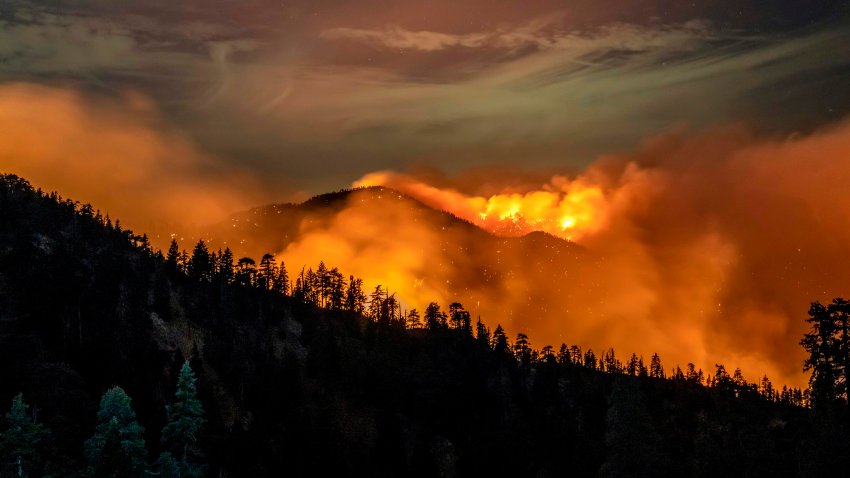 The Alpine Market and a small collection of stores kept operating, however, the owner was considering offers from potential buyers interested in demolishing the quaint buildings, according to a report by the Department of Regional Planning, which recommended the property's nomination for landmark status.

"There is tremendous public support for the preservation of Alpine Village,'' the report stated, citing an online petition signed by 2,270 people and additional comments by 76 people in advance of a public meeting.

The owner did not oppose the designation, according to the landmarks commission, but asked that the interiors of the buildings be excluded, along with the northern two-thirds of the 14-acre property, which hosts a swap meet that generates most of the property's revenues.

A representative for the Alpine Village investors told the board that the center is no longer the busy hub of community activity that residents fondly recall.

"The restaurant is closed, the Octoberfest ... is also closed, all because of financial losses,'' he said. "There is minimal foot traffic.''

The owner did not formally certify his consent to the designation, prompting the need for a public hearing, according to DPR. Some shareholders were not in support, believing the status could restrict their financial opportunities, but said they would not contest the designation, she said.

The board's action confirmed a 5-0 vote by the Los Angeles County Historical Landmarks and Records Commission and excluded the designated areas as requested by the owner.

Landmark status requires that a property be at least 50 years old and meet at least one of a list of other criteria, including historical or architectural significance.