Because growing the plants in nurseries takes years, smugglers are known to harvest wild, living Dudleya plants from the ground and export them to South Korea.

A plea hearing was delayed today until next week for a South Korean national charged with attempting to illegally export thousands of lotus-like California succulents worth $600,000 in Asia that he and two others had pulled out of the ground at remote state parks.

Byungsu Kim, 46, is now scheduled to enter a guilty plea on Sept. 2 in Los Angeles federal court to a charge of attempting to export plants taken in violation of state law, which carries a sentence of up to five years behind bars, according to the U.S. Attorney's Office.

After he was charged in 2018, the defendant fled to Tijuana before federal authorities could arrest him, then traveled to South Korea. He was later arrested in South Africa and extradited to the United States in October last year, authorities said.

Kim — who previously operated a nursery in Vista — and two co-defendants removed the lotus-like Dudleya succulents three years ago, took them to a nursery in San Diego and then transported the plants to a commercial exporter in Compton, planning to use an illegally obtained permit to ship the plants to South Korea, federal prosecutors allege.

Dudleya plants are particularly valuable in Asia for their appearance due to their unique features, including the color and shape of their leaves. Because growing the plants in nurseries takes years, smugglers are known to harvest wild, living Dudleya plants from the ground and export them to South Korea, where they are sold on the black market for as much as $100 each.

Upon his initial October 2018 arrival in Los Angeles on a one-way ticket from South Korea, Kim displayed records stating that his nursery had shipped 5,731 Dudleya plants — weighing 501 pounds — to South Korea, and that the purported "place of origin" of the plants was San Diego County, according to federal prosecutors.

He had traveled to the United States from South Korea more than 50 times since 2009, and had 80 plants seized by U.S. Customs and Border Protection in 2013, prosecutors allege. 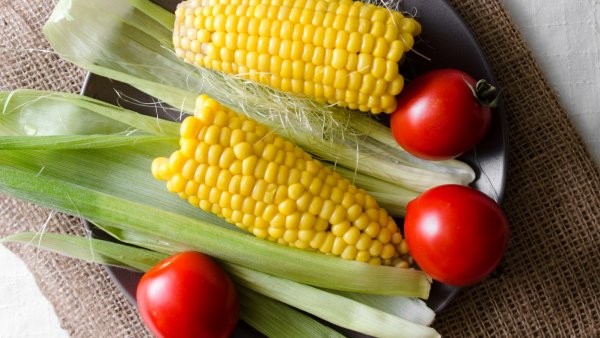 Corn and Tomatoes Star in This Free Virtual Cooking Class 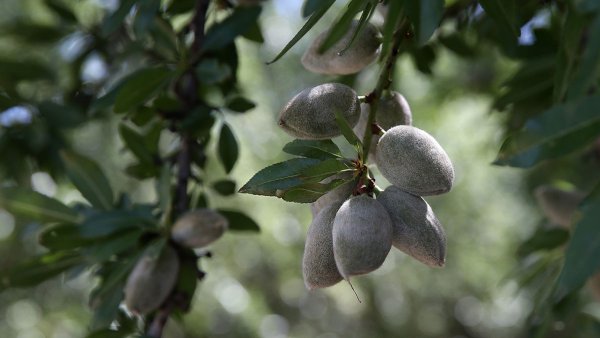 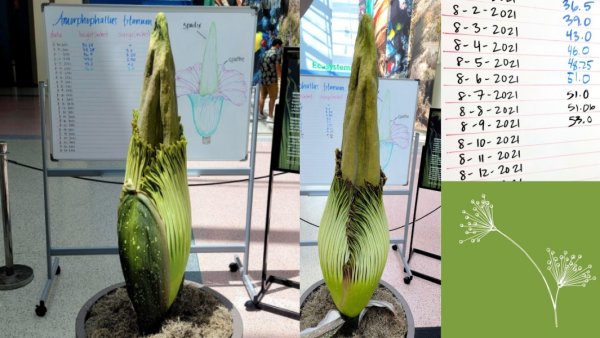 Law enforcement observed the defendants pull the plants out of the ground and then transport the harvested Dudleya plants to the nursery Kim operated, according to court documents.

Officials seized about 3,715 Dudleya plants — weighing 664 pounds — in 34 boxes at the Compton location. The value of the seized plants in Korea would be roughly $602,950, court papers show.

Bong Jun Kim, 44, pleaded guilty in 2019 to a federal charge stemming from a scheme and was sentenced to time served. Prosecutors say the third defendant, Youngin Back, 47, fled the United States and remains a fugitive.