The California Department of Transportation has announced that all southbound lanes on the 5 Freeway near Burbank will be closed at night, for a period of three weeks beginning June 1.

From June 1 until June 19, the southbound 5 Freeway will be closed from the Empire Avenue interchange to Magnolia Boulevard for bridge construction.

Crews "will lift and place 90-foot girders above the freeway at Burbank Boulevard where a bridge and interchange are being constructed," as part of the High Occupancy Vehicle project by Caltrans, Metro, and the city of Burbank.

"The I-5 Burbank Boulevard Bridge is scheduled to open for traffic before the end of 2021," Caltrans said in a news release.

The preliminary schedule for the southbound 5 Freeway lanes has the closures beginning at midnight and ending at 4 a.m. However, "based on low traffic volume, closures may start earlier and end later," according to Caltrans.

Detours will be provided during the nightly closures, and the lanes will reopen each day before the morning commute. Caltrans will announce updates to the schedule on the project's website and on Twitter.

Drivers on the 5 Freeway are advised to use the southbound I-405/San Diego Freeway as an alternative route to avoid delays. Other alternate routes include Southbound State Route 170/Hollywood Freeway, or exiting at the 5 Freeway at Hollywood Way.

Exiting the southbound 5 Freeway at Buena Vista Street or Empire Avenue/San Fernando Blvd "is not recommended except for local traffic," Caltrans said.

Some ramps will also be closed, and detours will be posted. 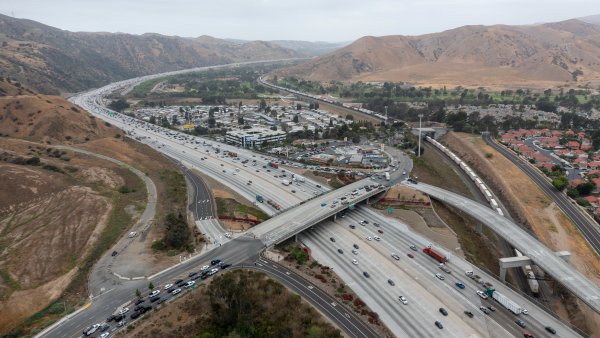 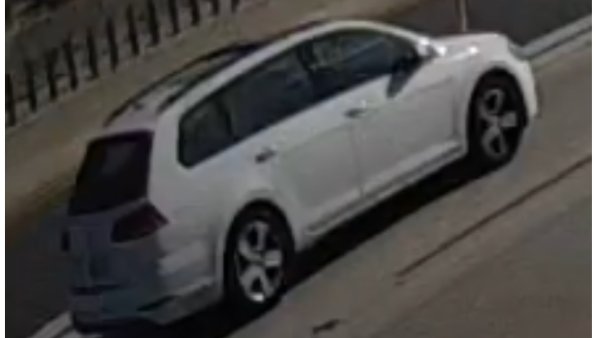 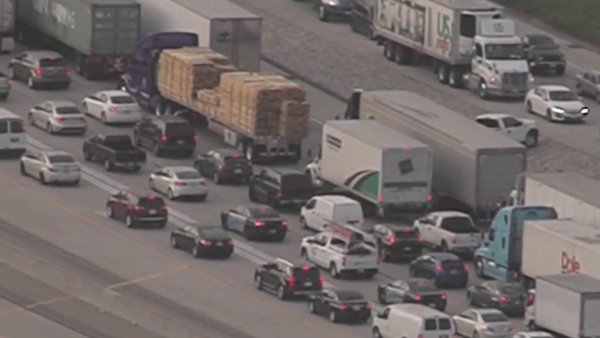 5 Freeway in Anaheim Shut Down Due to Police Activity