"It’s about our freedom and our rights, and I feel like this is the best way to celebrate that."

Celebrations are happening all over Southern California Saturday and Sunday in honor of Juneteenth, the day that marks the end of slavery in the United States.

In Leimert Park, at the intersection of Leimert Boulevard and Vernon Avenue, hundreds of people were out to enjoy the day on Saturday, and dozens of Black-owned businesses lined the streets at the festival.

The event included live music, plenty of food and merchandise. Attendees at the celebration said it was the best way to celebrate Black culture and freedom.

"I hand-make every single piece," said TiJahnni Newton, a business owner who started her jewelry making business three years ago as a creative outlet and way to honor her culture.

"Just giving back to our community, because that’s what Juneteenth is about," she said. "It’s about our freedom and our rights, and I feel like this is the best way to celebrate that."

Juneteenth is the country's oldest national celebration commemorating the end of slavery and the freedom of enslaved Black Americans in Galveston, Texas, about two years after the Emancipation Proclamation was signed in 1863.

"Juneteenth, that’s when the union soldiers got to Galveston, Texas, almost two years after emancipation," said Bernard Kinsey, founder of the Kinsey collection. "And it was just a function that until the union army got to the city, they were not free, even though everyone was supposed to be free January 1, 1863. But black folks didn’t hear about it in Galveston ‘til Juneteenth 1865."

It's why the date means so much to so many.

"It means freedom, and all of us coming together to unite and bring some world peace," said one woman at the Leimert Park celebrations.

At SoFi Stadium in Inglewood, the Kinsey African American Art and History collection is on display, diving into Black history and the community's accomplishments.

Visitors will see "the first book written by an African American in 1773, Phillis Wheatley," Kinsey said. Wheatley, an enslaved woman in colonial America, was one of the most well-known poets of her era. 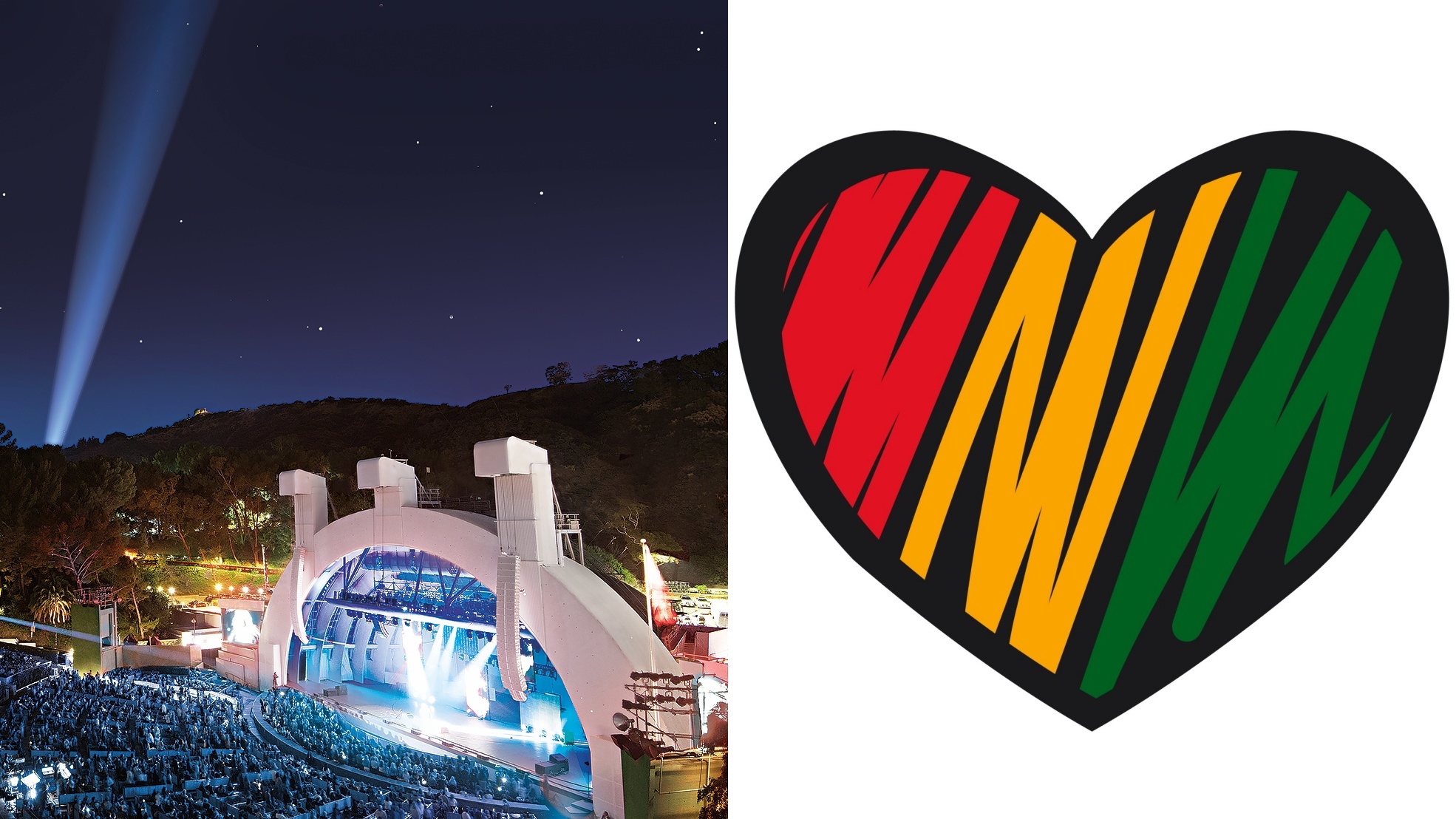 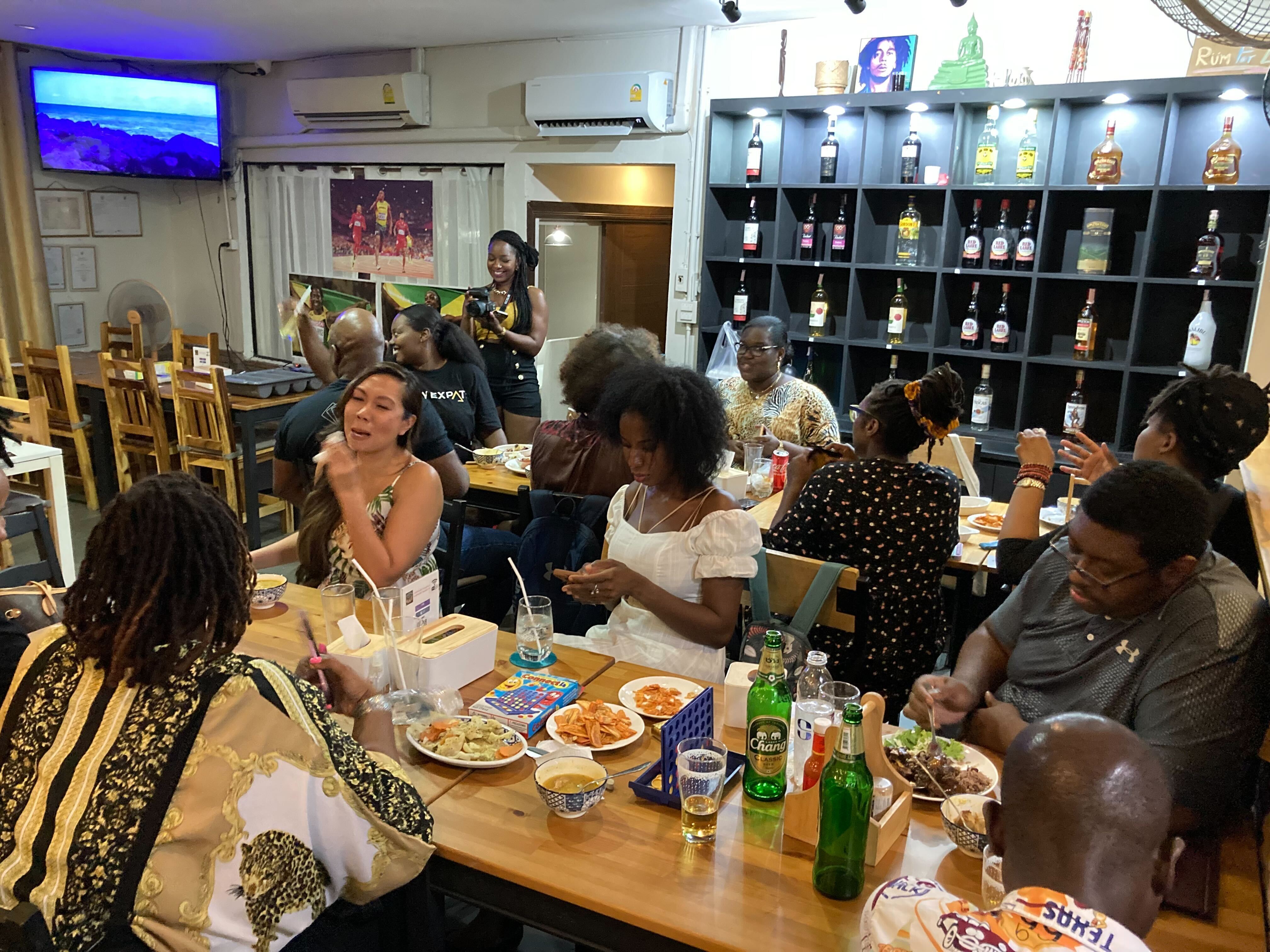 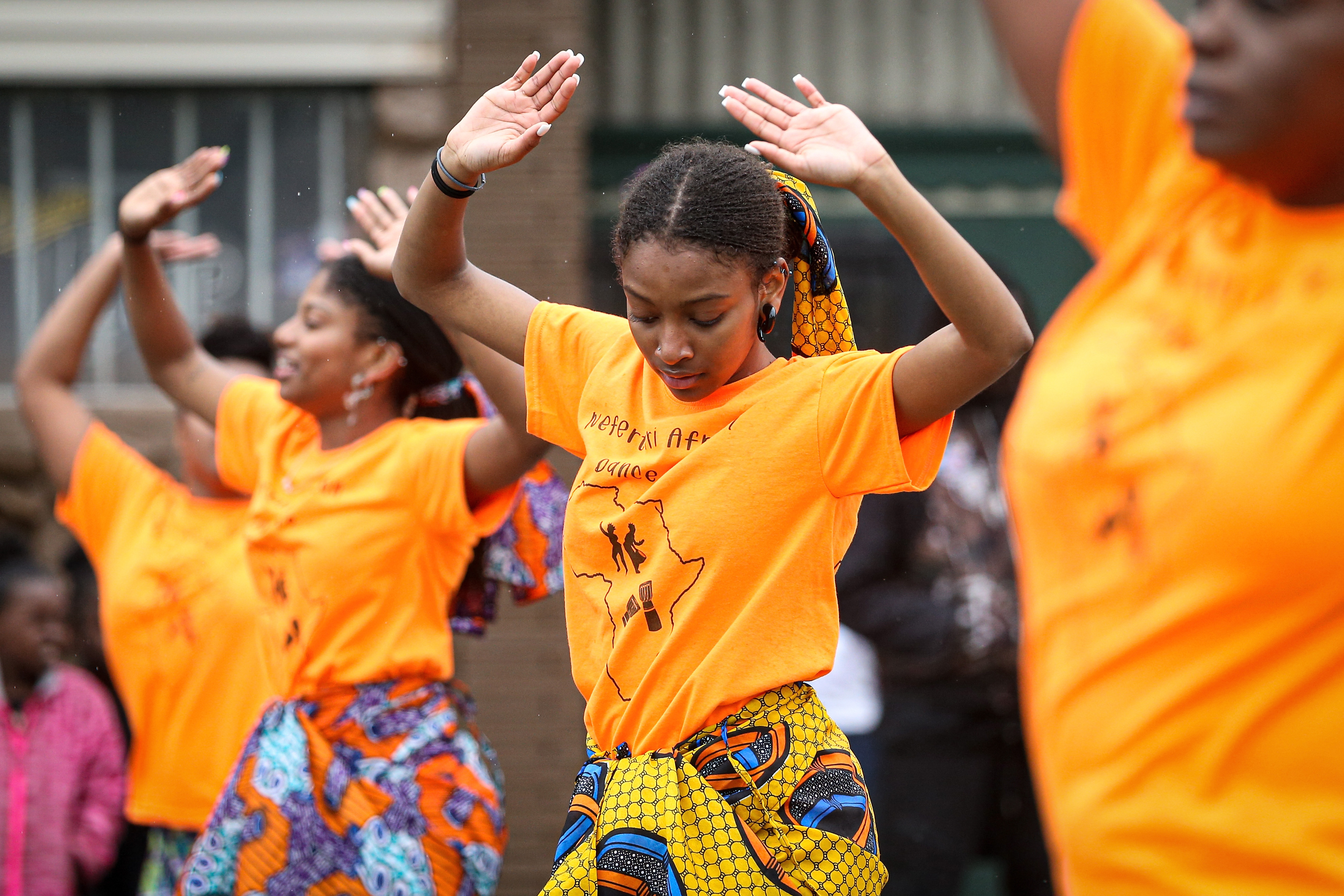 How to Celebrate Juneteenth: 5 Ways to Honor the Holiday With Family and Friends

And in Pasadena, the city's 14th annual Juneteenth celebration was also underway Saturday.

"Slavery was a thing," said Brenda Harvey Williams, Director of Human Services and Recreation in Pasadena. "And we still face and deal with the ramifications of that."

Also as part of the weekend of education and celebration around SoCal, the third annual Juneteenth in LA Parade also took place Sunday morning and afternoon.