LA County's average price for a gallon of regular gas climbed to $6.351.

Another weekend spike saw the average price of a gallon of self-serve regular gasoline in Los Angeles County rise three cents Sunday to $6.351.

It is the ninth consecutive day the price reached a record high.

The average price has increased for 11 straight days, rising 26 cents, according to figures from the AAA and Oil Price Information Service. It is 19.9 cents more than one week ago, 51.1 cents higher than one month ago and $2.112 greater than one year ago. 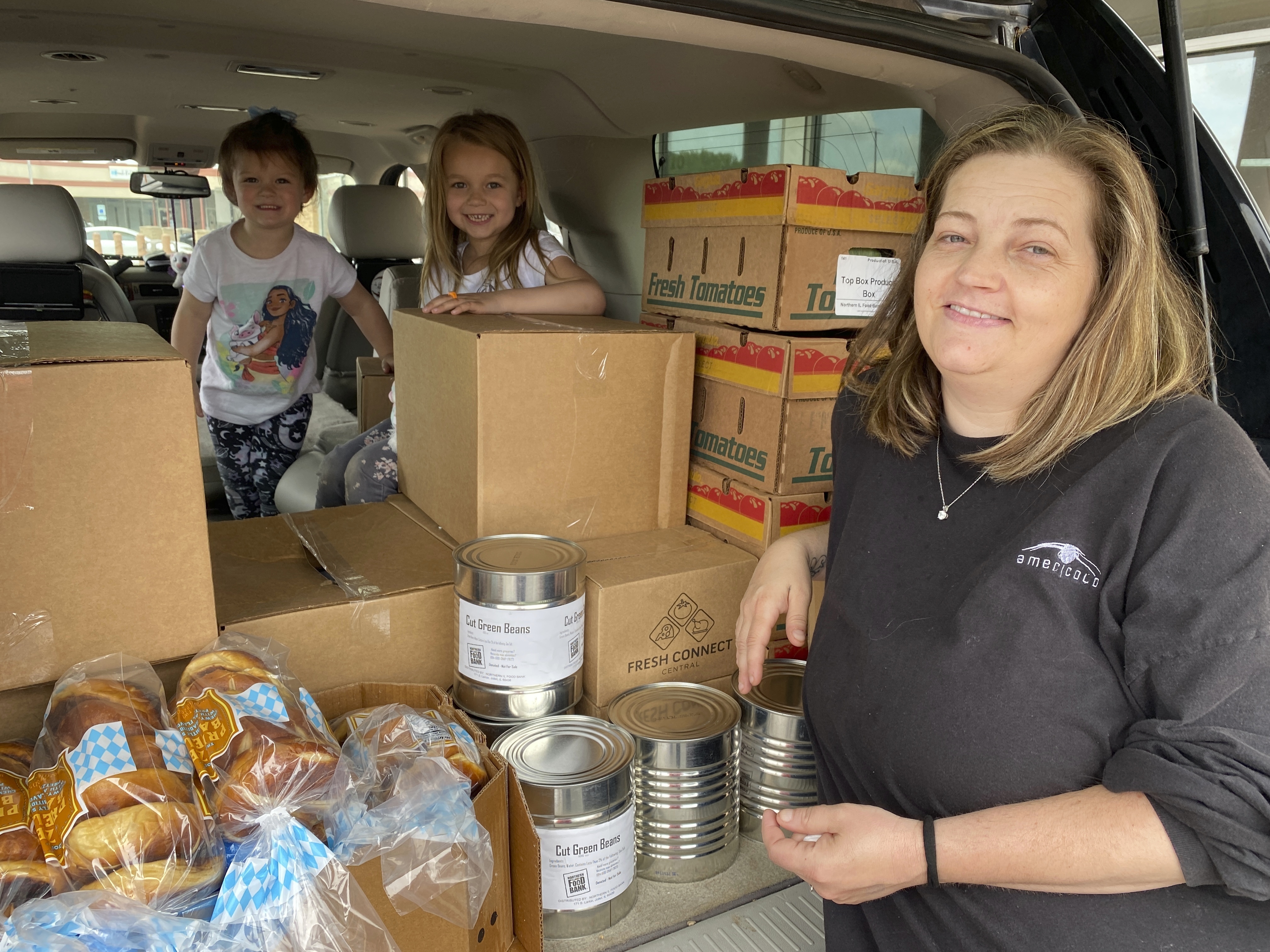 Inflation Divide: the Wealthy Splurge, the Poorest Pull Back The average price in both counties has increased $1.55 since Russia's invasion of Ukraine on Feb. 24 "sent shock waves through the oil market that have kept oil costs elevated,'' said Andrew Gross, an AAA national public relations manager.

In Riverside County, the average price of a gallon of self-serve regular gas rose another 3.3 cents Sunday to $6.203, also hitting a record high for the ninth consecutive day.

The California average on Sunday was $6.326 with the highest average prices in the northern counties of Siskiyou, Del Norte, Humboldt and Trinity. Mono, Alpine, Nevada, Marin, Sonoma, Napa and San Mateo also reported some of the state's highest averages.

High demand for travel heading into summer and continued concerns about global and local supply of gasoline will continue to put upward pressure on pump prices, according to Doug Shupe, the Automobile Club of Southern California's corporate communications manager.